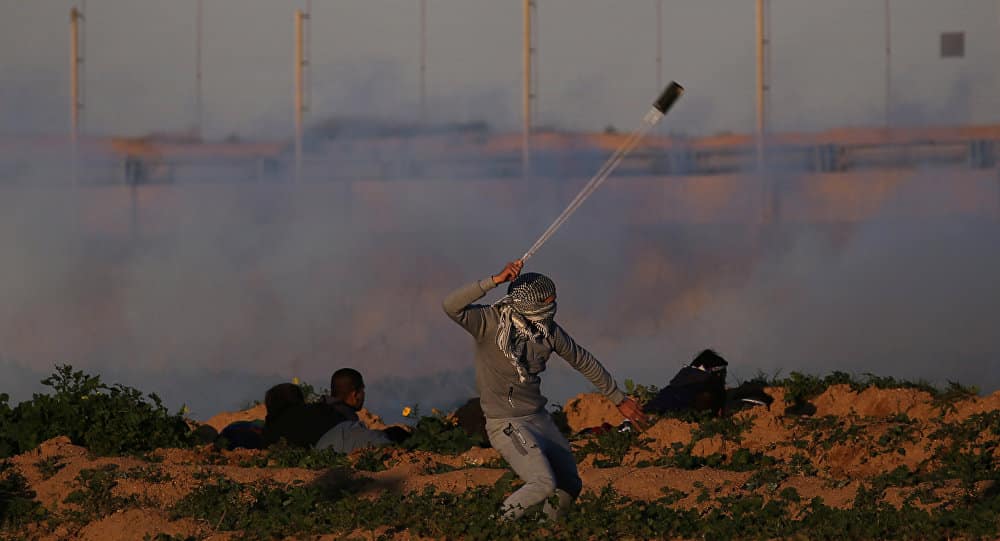 Some Spanish Jews show that “anything goes” when preventing any criticism of Israel, for any reason. Goyim must stick to the approved script.

[ Editor’s Note: The Jewish Lobby in Spain is rubbing the Catholic Church’s nose in a big humble pie by intimidating this church for not showing a film – one that won the best documentary award at the Spanish film festival.

But the bully Jews are losing their mojo. The church-banned film will now get tons of free advertising all over the world, and get a much larger audience than it would have. So, in an unusual twist of fate I will say, “Thank you Jewish bullies, please keep these gaffes coming.”

As for the poor church and its priests, the Vatican will do nothing, as it is reeling in Europe with empty churches, and will avoid any new battles, while its pedophile scandal continues with an ever-growing list of published priest names.

The suppression shows that virtually the entire bishop-hood of the church was involved in enabling the crimes for decades by sweeping them under the rug. In the US anyway, we at least have the RICO statute for “running a continuing criminal enterprise”, which garners enhanced sentences.

If ever there were a group that deserved the full punishment for abetting an international pedophile epidemic inside the church, it is the entire leadership. Frankly the entire church with all its assets should be put into an international court receivership and a Catholic lay administration assigned to continue running what is left of the church.

A priesthood that allowed this to happen over such a long period should be banned as a threat to communities everywhere. If any other organization had done something like this, that is what would have happened … Jim W. Dean ]

A Spanish priest says his church canceled the projection of an award-winning documentary on the plight of Palestinians in the Israeli-besieged Gaza Strip due to threats and pressure from “powerful Jews” in the European country.

Spain’s El Pais newspaper ran an interview with Pastor Javier Baeza, in which the priest criticized “powerful Jews” for exerting pressure, issuing threats, and launching an intimidation campaign against his church over its plan to screen “Gaza, a look into the eyes of barbarism,” Israeli media reported Sunday.

He said, “There were pressures from the Jewish community” to cancel the screening of the film, which has won the “Best Documentary” category of Spain’s main national annual film festival, the Goya Awards.

The heart-rending film is about the Israeli atrocities and human rights violations against the downtrodden Palestinian population in the Gaza Strip, which has been under a crippling Israeli blockade since 2007.

The documentary was scheduled to be screened on Friday at the Pastoral Center of San Carlos Borrome in southeastern Madrid.

Carlos Osoro, the archbishop of Madrid, however, said the church was “obligated” to suspend the projection indefinitely due to security concerns “because of the threats we’ve received in the last few days.”

The Federation of Jewish Communities of Spain said in a statement that the film was being promoted by organizations supporting the pro-Palestinian Boycott, Divestment and Sanctions (BDS) movement against Israel, which he said “seeks to delegitimize Israel and Israelis.”

The BDS movement is an international campaign launched more than a decade ago with the aim of ending Israel’s occupation of Palestinian territories.

It pursues equal rights for Palestinians by exerting pressure on the Israeli regime via economic and cultural boycotts.