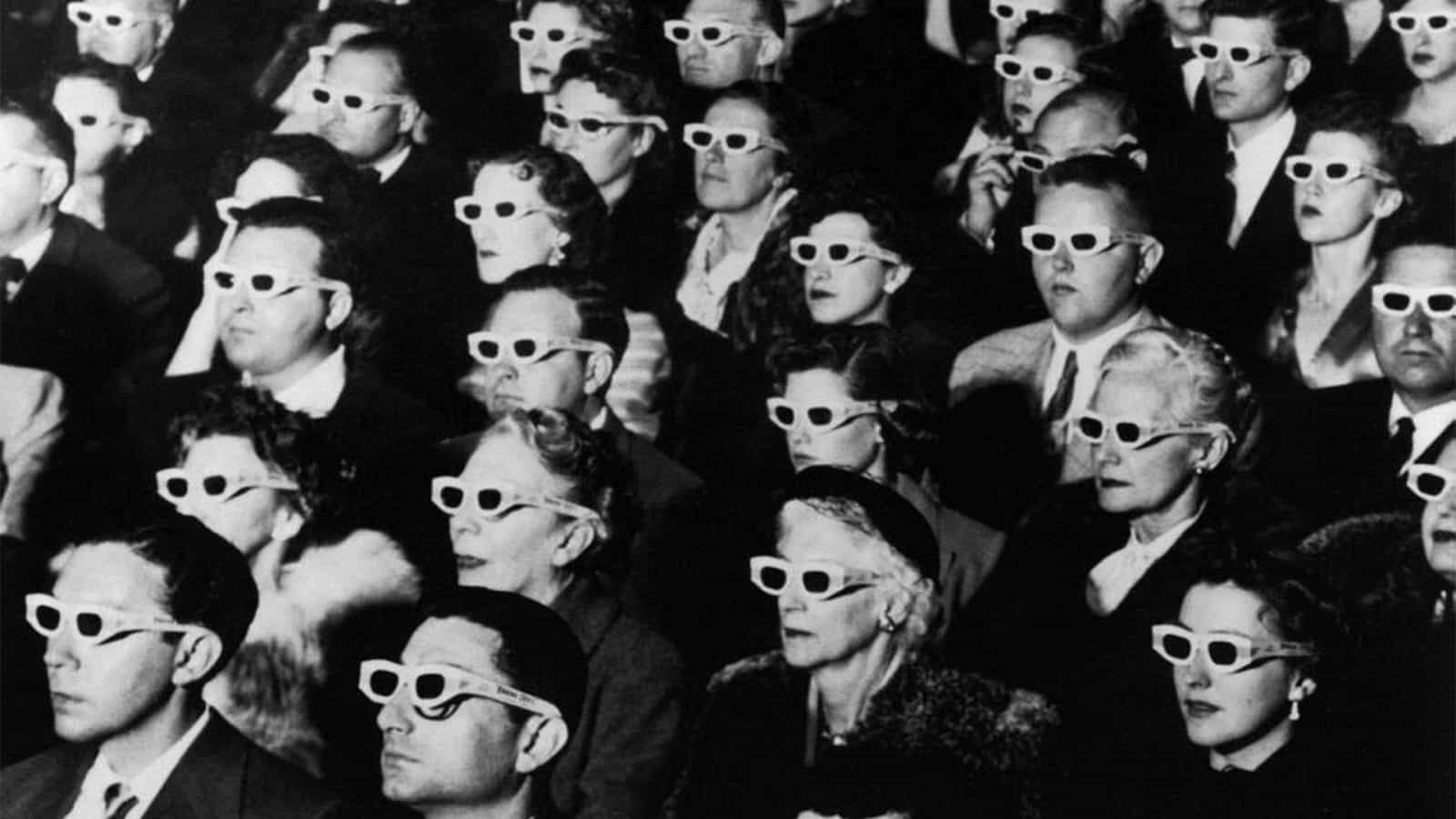 Attention Movie Buffs! 2018 was a long year.  Lots of stuff.  As we enter the 2019 year and with OSCAR around the corner, let’s take a quick fun look back when America was “great again”. So sit back and relax. You deserve a break right? In fact, it’s time for a little “sharpen the saw” relief. So get on that cozy winter couch, fire up some hot chocolate and check this stuff out! Roll ’em!

Oh but first, my criteria for top ten was simple. I just asked “What movies could I watch over and over and over again and still get amazing entertainment pleasure?” Now that’s easy! OK, now roll em!

A hapless carnival performer masquerades as the court jester as part of a plot against an evil ruler who has overthrown the rightful king. This is outrageously too much fun. Danny Kaye’s is brilliant; best movie of fantastic amazing movie career. He was Jim Carrey before Jim Carrey. Fun songs, quotable, and silly fun. Love it! I could watch this move over and over again. Sweet! Director: Melvin Frank, Norman Panama. Starring Danny Kaye, Glynis Johns, Basil Rathbone.

In New York, a gambler is challenged to take a cold female missionary to Havana, but they fall for each other, and the bet has a hidden motive to finance a crap game. Sinatra and Brando fought on set cause Sinatra wanted the lead. But you could not tell because this movie is pure fun musical magic. From start to finish, it’s just a super fun ride New York 50s style. Director: Joseph L. Mankiewicz. Starring Marlon Brando, Jean Simmons, Frank Sinatra.

The Egyptian Prince, Moses, learns of his true heritage as a Hebrew and his divine mission as the deliverer of his people. Need a biblical epic? Here you go! Heston is Moses! The cast amazing! Big Movie! And don’t miss Edward G. Robinson with his ‘yeah see” swag as an Egyptian slave master. Super Movie Classic! Director: Cecil B. DeMille. Starring Charlton Heston, Yul Brynner, Anne Baxter.

Aliens resurrect dead humans as zombies and vampires to stop humanity from creating the Solaranite (a sort of sun-driven bomb).
Voted worst movie of all time by almost everybody which makes it a super cool fun trip down WTF! I love this flick for all its crazyness. Ed Wood simply kicks ass! I love the hub-caps as flying saucers and the cheap plywood posing as a airplance cockpit. And what’s with the English Medieval costumes for the aliens? WTF! Come on! Classic! Funny! Love this flick! Director, writer: Edward D. Wood Jr. Starring Gregory Walcott, Tom Keene, Mona McKinnon, Bela Lugosi

When a Jewish prince is betrayed and sent into slavery by a Roman friend, he regains his freedom and comes back for revenge. Juda Ben Hur is probably the best sandal holy land classic of all time. So epic! Big huge honored movie! Must See Movie Experience! Director William Wyler. Starring Charlton Heston, Jack Hawkins, Stephen Boyd, Jean Simmons

A successful song-and-dance team become romantically involved with a sister act and team up to save the failing Vermont inn of their former commanding general. What an ensemble of super fun. This is a true feel good movie for the holidays or any time. Sisters is such a great song! The whole movie is clever and sweet! Love the ladies in this. Of course, Kaye and Crosby are classic. Love it. Director Michael Curtiz. Starring Bing Crosby, Danny Kaye, Rosemary Clooney, and Vera Ellen.

American nuclear weapons testing results in the creation of a seemingly unstoppable, dinosaur-like beast. Is there anything better than the original Japanese Godzilla? Best monster ever! This is better than all the other 20 Godzilla movies. So check this one out and get some real 50s cinema kitch! Director: Ishirô Honda. Starring Takashi Shimura, Akihiko Hirata, Akira Takarada.

An alien lifeform consumes everything in its path as it grows and grows. The blob represents the 50s decades long fetish with sci-fi horror that was bold, big, and packing the movie houses with crazed teens looking for a good time with a date. What a cool movie! Directors: Irvin S. Yeaworth Jr. Starring Steve McQueen, Aneta Corsaut, Earl Rowe.

Singers Lorelei Lee and Dorothy Shaw travel to Paris, pursued by a private detective hired by the disapproving father of Lorelei’s fiancé to keep an eye on her, as well as a rich, enamored old man and many other doting admirers. Marilyn Monroe and Jane Russel are a tour de force. What a fun ride into icon-o-ville! Director: Howard Hawks Writers: Charles Lederer (screen play), Joseph Fields (based on the musical comedy by), 1 more credit » Stars: Jane Russell, Marilyn Monroe, Charles Coburn |