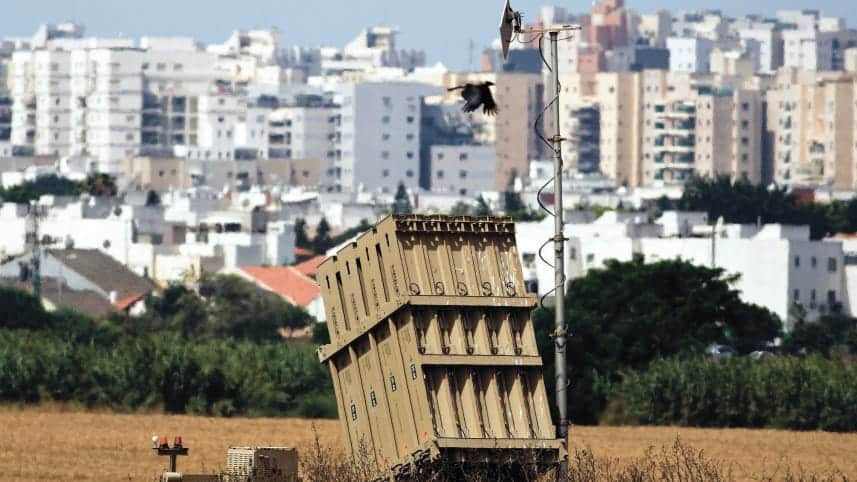 “The Iron Dome will be assessed and experimented as a system that is currently available to protect deployed U.S. military service members against a wide variety of indirect fire threats and aerial threats,” the U.S. army said in a statement.

According to a statement from Israel’s Defense Ministry, the American military told Israel it had decided to purchase the systems “for immediate needs of the U.S. army.”

Prime Minister Benjamin Netanyahu, who also serves as defense minister, called this a “great achievement for Israel” and “further proof of our solid bond with the U.S., as well of Israel’s rising status in the world.”

“Israel has an Iron Dome and an iron fist. Our systems can face any threat,” Netanyahu added.

The purchase will be made as part of an agreement between Israel’s Defense Ministry and the U.S. Department of Defense.

In late 2017, the system was on display at the annual meeting of the Association of the U.S. army, a professional association for officers, and Pentagon officials for the first reportedly expressed interest in buying it.

Developed by Rafael Advanced Defense Systems and Israel Aerospace Industries, the system is designed to intercept and destroy short-range rockets and artillery shells and has been in use by the Israel Defense Forces since 2011.

In 2010, Singapore was reportedly planning to buy the system and in December 2016 Azerbaijan’s Defense Industry Minister Yavar Jamalov said his country had reached a decision to buy it.