“In 1980 Pillsbury Madison & Sutro lawyers helped make financial history when they were hired by Genentech in that company’s bid to go public.

Founded in 1976 by a professor at the University of California at San Francisco Medical Center, Genentech pioneered the new field of genetic engineering or biotechnology when it showed that gene-splicing was commercially viable. 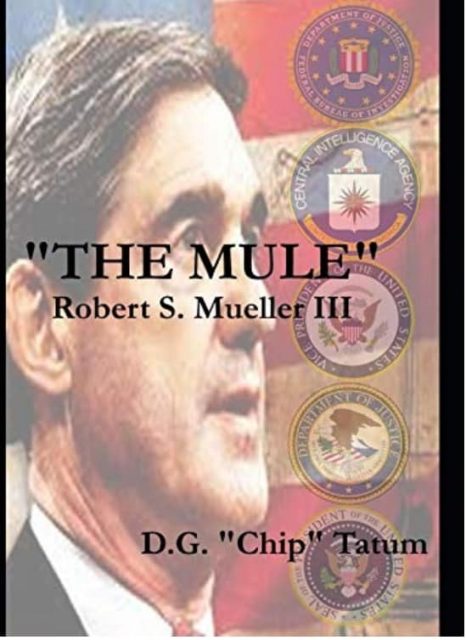 Pillsbury Madison & Sutro represented Blyth Eastman Paine Webber Inc., a New York investment banking firm and the main underwriter of Genentech in its initial public offering. That IPO, in just one minute, sold one million shares of common stock for $35 million, the fastest public offering in history at the time.

The Genentech IPO marked Pillsbury Madison and Sutro’s entry into one of the major growth industries of the late 20th century, and the firm would go on to represent such high-tech companies as LSI Logic Corporation and others.

To support high-tech firms interested in investing in Russia, Pillsbury Madison in 1989 chaired a group of advisors of the first Soviet-American venture capital fund. It was imperative that the U.S. Attorney’s office recommend to Washington the need for entry into the Soviet Financial Marketplace.

The man for that job was a former CIA asset placed in the Department of Justice. He was referred to as “The MULE” Robert S. Mueller III”