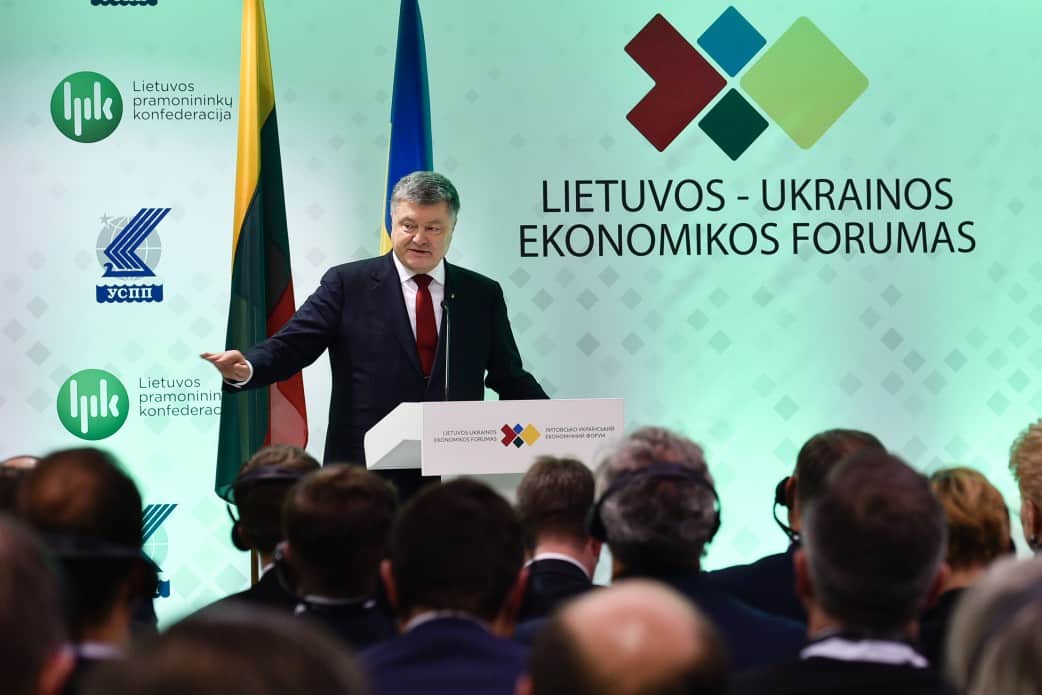 [ Editor’s Note: Older VT readers know what I am going to say next. “You just can’t make this sh_t up. Gosh, what did the EU miss when it was sizing Ukraine up for future EU membership? The EU needs some new accountants.

And if it is going to take a hundred years for Ukraine to get ship shape enough to get in, I would ask the EU why they do not think the Oligarchs will own all of Ukraine by then, with everyone else being serfs?

I had sent video clip material into Iran recently for a 14 part series on the 40th anniversary of its revolution where I have mentioned that most Americans don’t understand that the basis for their Revolution was they were tired of getting the “Ukraine treatment” under the US puppet, the Shah.

But the key thing here is that Ukraine’s legacy of economic destruction is also added to the report card of the US and NATO record of death and destruction left in all of their regime change carnage, where they just walk away with a casual “doo doo happens” attitude.

Odds are that the current election is going to do nothing more than change who is doing the looting there. And the last thing that all involved in “spreading poverty and destruction” want to acknowledge is to look at what Crimea has accomplished with the funding that it got and what its future is … Jim W. Dean ]

Last month the World Bank worsened its forecast for Ukraine’s economic growth for 2019, decreasing it from 3.5 percent to 2.9 percent, but hoping that it may expand up to 3.4 percent in 2020. In 2018, the organization stressed that corruption is one of the key factors slowing down the country’s development by nearly 2 percent annually.

However, the worsening economic situation has apparently had little effect on the Ukrainian rich, as the net worth of three top tycoons amounts to more than 6 percent of the country’s GDP, the World Bank found.

The figure is twice that of neighboring Russia and three times more than in Poland and has remained almost unchanged since 2007, according to Muller. The vice president noted that it is very difficult to implement any reforms, which he earlier said are vital for the country, when there are such “powerful groups of influence.”

ALSO ON RT.COMHunger games: Ukrainians spend half of their income on food, highest in Europe

Kiev has an Association Agreement with the European Union and hopes to join the bloc at some point in the future. Brussels has recently poured cold water on the idea, as it did not include the country on its enlargement plan by 2025.

It has been more five years since Ukraine’s ‘Euromaidan’ protest movement ousted then-president Viktor Yanukovych and the new government took the course for closer alignment with the EU instead of Russia. However, the country is still ranked as emerging Europe’s poorest country, with a GDP per capita of just $2,960.

Ukrainians rank among the world’s poorest people, with the net wealth of citizens lagging behind Bangladesh and Cameroon. More than a million people in Ukraine are facing acute food insecurity, according to last year’s report by representatives of the Food and Agriculture Organization (FAO) and the World Food Programme (WFP) to the UN Security Council.