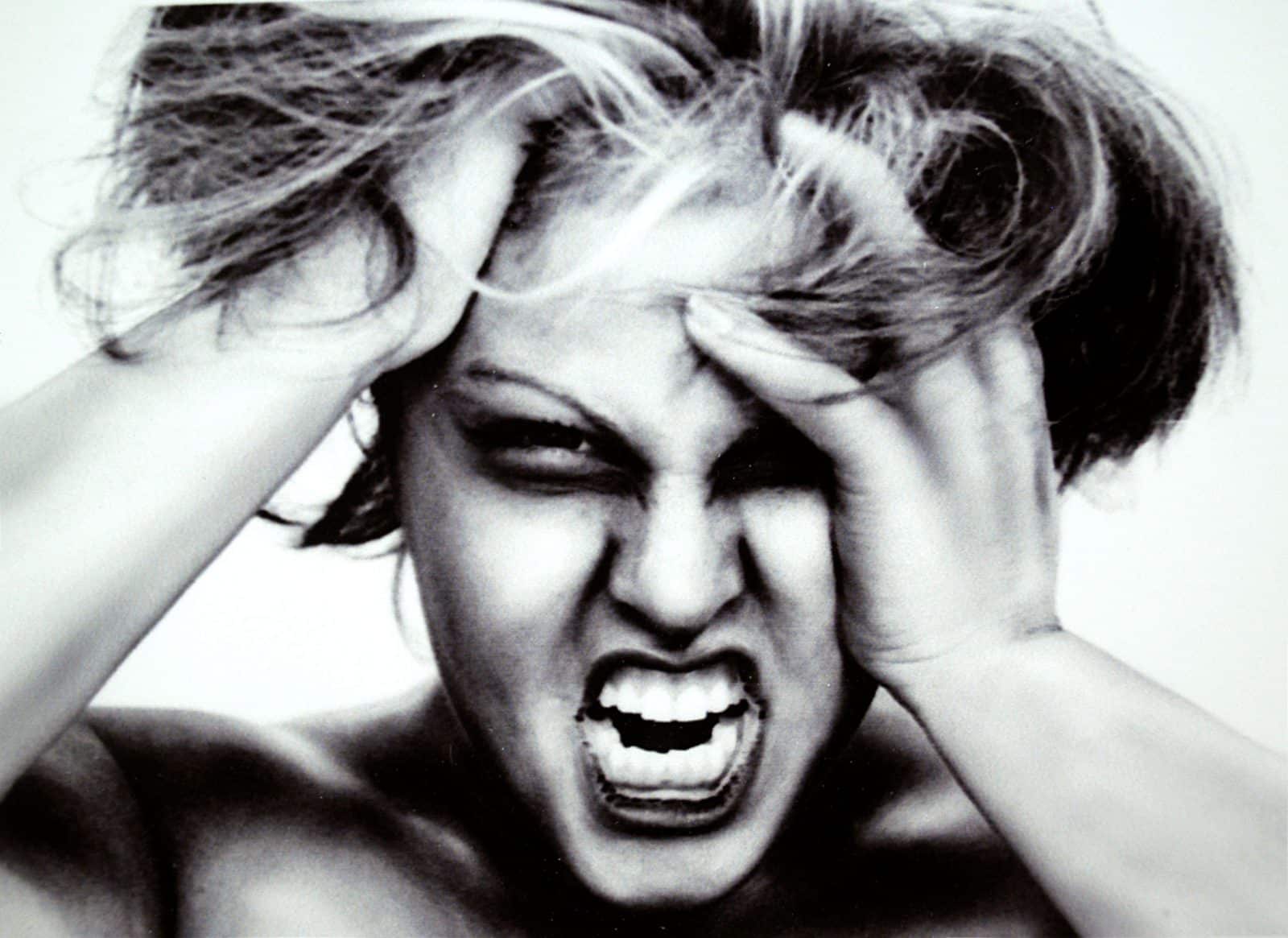 Einstein’s genius was in his ability to use other people’s work to craft fantastic fixes for problems of the model of Heliocentricity. When Albert Michelson and Edward Morley demonstrated with considerable precision that the Earth Did Not Rotate or Move at All, Einstein, a priest, and protector of the religion of Scientism was called in to make it all go away.

The problem which now faced science was considerable. For there seemed to be only three alternatives. The first was that the Earth was standing still, which meant scuttling the whole Copernican theory and was unthinkable. –  Ronald W. Clark, Einstein Biographer.

Therefore, Einstein borrowing from other great thinkers like Dutch Physicist Henrik Lorentz, invented a fix for the model – We shall postulate that instead of Michelson’s equipment demonstrating the Earth does not move, the experiment actually demonstrated that the length of the measuring apparatus has been transformed, Michelson’s apparatus contracted in length modifying the assumption physical objects remain absolute in their dimensions across the time of the experiment. And then like magic the Heliocentric model was saved and the science of the ‘model’ had a new theory, the theory of Special Relativity.

“The Michelson‐Morley experiment confronted scientists with an embarrassing alternative. On the one hand they could scrap the ether theory which had explained so many things about electricity, magnetism, and light. Or if they insisted on retaining the ether they had to abandon the still more venerable Copernican theory that the earth is in motion. To many physicists it seemed almost easier to believe that the earth stood still than that waves – light waves, electromagnetic waves – could exist without a medium to sustain them. It was a serious dilemma and one that split scientific thought for a quarter century. Many new hypotheses were advanced and rejected. The experiment was tried again by Morley and by others, with the same conclusion; the apparent velocity of the earth through the ether was zero.”

Climate control models are used to predict temperatures over long periods of time while supporting another model of deception which claims carbon dioxide, the exhale of a mammal and the life-giving food of plants, is causing temperatures to rise over time.  Never mind these models have not, and will never properly predict future temperatures accurately, or that these models required fraudulent temperature measurement equipment; these models were created to support a political reality,  which involves the need for carbon-based taxes – basically taxing the air you breath-exhale.

“..one thousand of the world’s best scientists have worked for seventeen years to forecast future climates and have failed to predict the climate of today.”  James Lovelock, regarding the IPCC model

Financial models justified the creation and profitability of financial instruments attached to interest rates called “derivatives”, such as credit default swaps, based on a model which inaccurately assesses the creditworthiness of too big to fail international corporations with histories of poor financial management.  But no matter, because these Financial Models support a political reality which serves the interests of their creators.

“..experience and common sense have been replaced “with ‘models’ that work worse than astrology” Nassim Taleb author of the “Black Swan.

“The most common misunderstanding about science is that scientists seek and find truth. They don’t — they make and test models…. Making sense of anything means making models that can predict outcomes and accommodate observations. Truth is a model.” Neil Gershenfeld, American physicist, 2011

Models are so prevalent and pervasive in our media modulated political reality that most of what we “know” about our reality comes from artificial constructs of non-reality based models.

Here a few of the models which most of us believe expose the truth and explain our world.

In fact, the only understanding people have of where they live, the Earth is based on the 500-year-old political construct called the Globe Earth Model, a model now under formidable attack as modern technology allows lay researchers to test the accuracy of the model.  In fact, Astrophysicist/Entertainer Neil De-Grasse Tyson has jumped in conversation to change the model of the Earth from the slightly Oblate Spheroid, which Newton is credited to have postulated, to a Pear Shaped Model to account for the fact that curvature is hard to see or measure in area’s where most of the world’s people live. 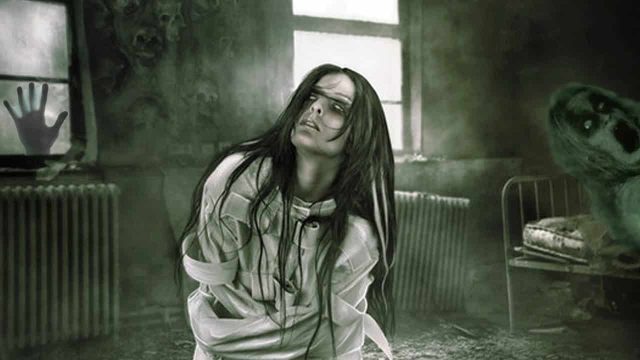 Passive Aggression: The Gaslighting of America

“Gaslighting is the systematic attempt by one person to erode another’s reality, by telling them that what they are experiencing isn’t so and, the gradual giving up on the part of the other person.” -Robin Stern

Living in a make-believe world has an unwanted side effect of promoting and causing mental illness, it is a state of experiencing institutionalized ‘Gaslighting’ or psychological terrorism.  Being forced to accept fake Moon Landings, or conceptualize the Earth as a spinning globe in an infinite vacuum, or accepting the current political charade acted out (in a virtual electronic media infotainment reality) each day as part of the daily ‘two-party paradigm dialectic’ is psychologically debilitating.

These ‘movie script’ elements, taught and defended as truth interfere with an individua’ls ability to understand the world in which she or he lives; preventing critical thinking and soften the mind for acceptance of even more ludicrous or improbable storylines. Listening to the pure-propaganda news on a daily basis from ubiquitous sources such as ABC News, CNN, FOX etc., relentlessly referring to fabricated events in history or current events as real (such as the stupendous lies about the events of 911, or the fakery of Sandy Hook Shooting) is a form of psychological aggression from a passive source.

Television, radio and media technology ‘programming’ is a stream of images, sound bytes, slogans, songs and commands packaged in some deceptive form concealing its real purpose: to program your behavior and control thought.

An example of a fantastic lie told over and over is the one about passenger jets slamming into world trade centers, filled with aviation jet fuel, causing the steel in the building to melt and what resulted was disintegration of 650,000 tons of steel and concrete into a tiny fragments of matter (dust) which rained down like confetti on the ground below!

More importantly, a fabricated reality favors the fabricators. It’s no longer just a physical world of slavery to pay taxes for interest payments on ‘money’ created out of thin air, but rather a virtual hellish prison where faked school shootings or religious ritual homage to a fabricated holocaust relentlessly terrorize your mind and are used to instill fear, stifle discussion and limit your ability to live your life as a means to your own ends.

This state of existence is one I oppose and hope many can recognize and reject. It’s time for reality’s last stand, we must take back reality.

Time to take back and punish those actively and with full knowledge attempting to steal the fire of the gods, while creating simulations of themselves as gods, deformed and defective, denatured and with no relationship to reality whatsoever.

Here is a small sample of the lies that control your life:

Fake Heroes in a Fake World:

Why should the thirst for knowledge be aroused, only to be disappointed and punished? My volition shrinks from the painful task of recalling my humiliation; yet, like a second Prometheus, I will endure this and worse, if by any means I may arouse in the interiors of Plane and Solid Humanity a spirit of rebellion against the Conceit which would limit our Dimensions to Two or Three or any number short of Infinity. – Flatland: A Romance of Many Dimensions Edwin Abbott

“We were making the future, and hardly any of us troubled to think what future we were making.” – H. G. Wells