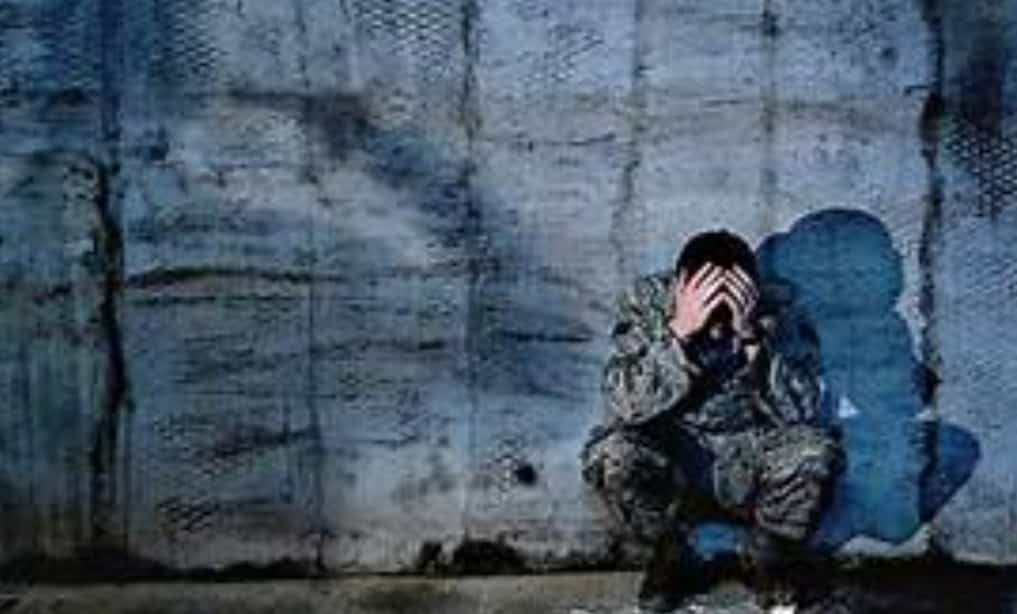 The Washington Post’s Emily Wax-Thibodeaux reports: 19 Veteran suicides occurred on VA campuses from October 2017 to November 2018, seven of them in parking lots, according to the Department of Veterans Affairs.

While studies show that every suicide is highly complex — influenced by genetics, financial uncertainty, relationship loss and other factors — mental-health experts worry that veterans taking their lives on VA property has become a desperate form of protest against a system that some veterans feel hasn’t helped them.

Veterans are 1.5 times as likely as civilians to die by suicide, after adjusting for age and gender. In 2016, the veteran suicide rate was 26.1 per 100,000, compared with 17.4 per 100,000 for non-veteran adults, according to a recent federal report. Before 2017, VA did not separately track on-campus suicides, said spokesman Curt Cashour.

Sixty-two percent of veterans, or 9 million people, depend on VA’s vast hospital system, but accessing it can require navigating a frustrating bureaucracy. Veterans sometimes must prove that their injuries are connected to their service, which can require a lot of paperwork and appeals.