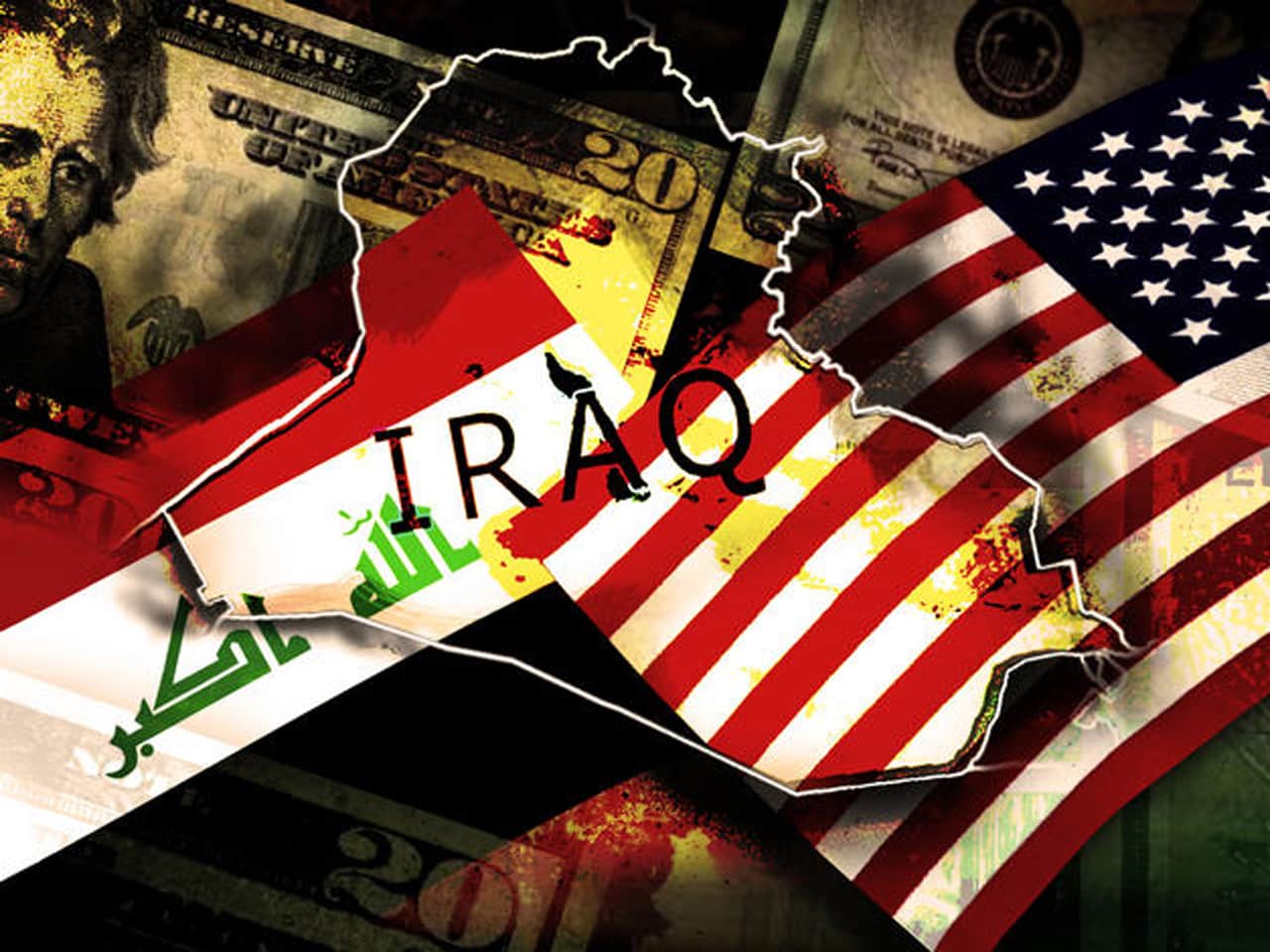 [ Editor’s Note: Mr. Sheikh gives us the quick down-and-dirty of the US plans to exit Syria, looking like it will just be more of a relocation to Iraq, where the US can maintain its network base to not only watch for ISIS regrouping, but also to keep an eye on Iranian support for Iraq.

Trump can claim his troops have been withdrawn, and technically will be, to its Iraq bases. But then those troops can be rotated out for new ones coming in, which still allows for photographic media of US troops returning home.

The whole US coalition is in a what-next mode, and how does it rebound from not taking Assad and Syria down after their long proxy terror war, and maybe the most expensive one to date?

The Warsaw Conference next week is part of that roll out, where the US will pitch itself as leading a peace and stability effort in the Mideast, to keep its footprint as wide as possible, as Israel prefers to have big brother US military power around it in the region… Jim W. Dean ]

It’s official. America is looking for ways to re-build its military presence in Iraq as a way to keep an eye on Iran. This was confirmed by none other than the US president, Donald Trump himself.

Trump had visited Al Asad Air Base in western Iraq on the occasion of Christmas last year. In his interview, he accordingly confirmed that the US will be using that “perfectly situated [military base] for looking at all over different parts of the troubled Middle East.” This confirmation also confirms the underlying objectives of NATO’s New Mission in Iraq.

This confirmation also comes in the wake of rather quite negotiations that the US has been doing with Iraq for the past few weeks about a possible deployment of hundreds and thousands of US troops to Iraq, many of whom will simply be moving from Syria to Iraq.

Iraq, too, is preparing for this. A number of factions in the Iraqi parliament are pushing for a legislation that would limit the extent of activities and the missions that the US can carry out inside Iraq. In other words, they’re not opposing this deployment, but only giving it a legitimate cover.

Under the shadow of ISIS

But, of course, the ‘rational justification’ being given for re-deployment to Iraq is ISIS i.e., the threat of its revival. Although this justification does beg the question of how this is happening even when the US has over 5,000 troops based only at Al Asad or in Erbil in northern Iraq? Is the US then naively allowing the group to re-group or facilitating the group to regain its strength?

These are hard questions and answers will only become available in the light of how actually things unfold eventually. But what is crystal clear is that the US is using the pretext of ISIS, which it claims to have defeated in Syria (although it did relatively little to defeat it than to salvage it), to re-militarise Iraq to keep itself militarily entrenched in the Middle East.

The US intelligence and Defence community has been at the heart of shaping this shift. Dan Coats, the director of national intelligence, recently told the Senate Intelligence Committee that “while ISIS is nearing territorial defeat in Iraq and Syria, the group has returned to its guerrilla warfare roots while continuing to plot attacks and direct its supporters worldwide.”

But the most recent ‘revelation’ of this ISIS build-up in Iraq has come from the US Department of Defence, the Pentagon, in its quarterly LEAD Inspector General Report to the US Congress, where it has argued for an unimaginably massive build-up, saying that “Currently, ISIS is regenerating key functions and capabilities more quickly in Iraq than in Syria” due to what the report calls lack of “counter-terrorism pressure”, something that, as the report implies, the US is capable of bringing; hence, the crucial need for a U.S. military deployment in Iraq.

Clearly contradicting the US president’s own claims about having defeated ISIS in Syria, the report argues that the ISIS is a “battle-hardened force” that continues to attract an estimated 50 new foreign fighters per month and still generates revenue in Syria through “oil smuggling operations.”

To quote it, “ISIS maintains pockets of popular support throughout Iraq, and uses tactics including improvised explosive devices (IED) and assassinations to target the Iraqi government, as well as robbery and money laundering to generate revenue.”

A classified appendix to the repot, however, tells the other part of the story i.e., how it’s Iran that the US is really aiming at targeting.

While the appendix itself is classified, the report lists all the topics covered in that appendix. Unsurprisingly, one of the topics is the Western coalition’s tactical diversion of “resources from ISIS Fight to Track Iranian Activities in Iraq.”

This topic connects the various dots i.e., the US using the Iraqi territory to watch over Iran and how the top brass of the defence department is pushing US president and the Congress to accept the ‘fact’ that Iraq must be the new base for US operations in the region.

Although Iraqi leadership has rejected that they would allow US military to “watch” Iran, there is, of course, very little that the Iraqis would be able to do in terms of controlling clandestine activities of the US troops, a huge bulk of which is Special Operations Forces.

There is thus no gainsaying that while the war in Syrian may end, the region is most likely to remain unstable and volatile as both the US forces and ISIS fighters continue to move around in a seamlessly harmonious manner. Between the claims to have defeated and the reports of ISIS resurgence lies the truth of why the region remains troubled.

What would follow, as always, is nothing but disruption; not elimination of ISIS but a so-called ‘re-grouping’ of the group; and, not to forget, an opening of a new front against Iran, closer to its borders. This is how the west, along with its Mid-Eastern allies, is responding to an Iranian resurgence in the region.