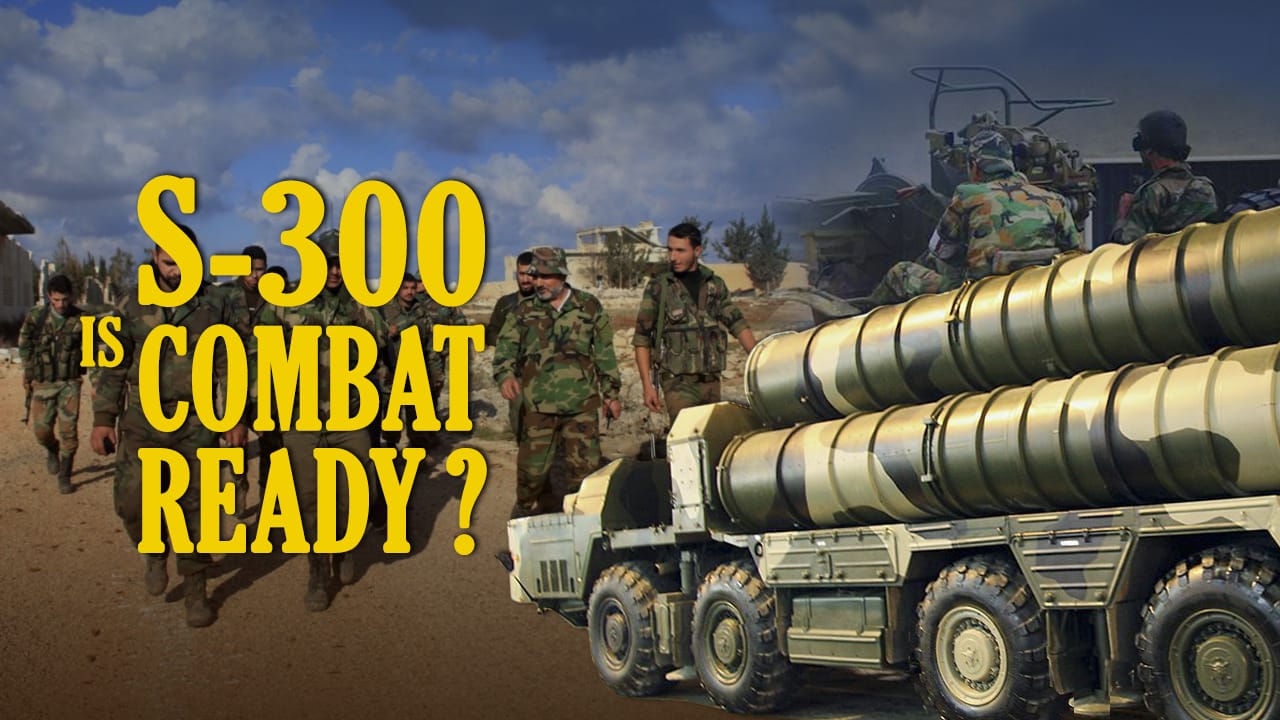 On February 5, Israel’s ImageSat International company released satellite images showing positions of the Russia-supplied S-300 air defense system in Syria’s Masyaf. The released image shows 3 of the 4 launchers in an upright position and the fourth covered by a camouflage net. This was the first satellite image showing the launchers in an erected position since their arrival from Russia in October 2018. This may indicate that the system is about to become or has already become operational.

Earlier, Russian media reported that the S-300 system will become combat ready in March 2019 after Syrian S-300 crews would finish their training. However, it is possible that the training course was intensified because of a tense situation in the region.

On February 7, the Russian state-run TV network RT reported citing military sources that Iranian forces preparing to move their weapons supply center from the Damascus international airport to the T4 airbase in the province of Homs. The T4 airbase is currently being used by Iranian forces for operations involving unnamed aerial vehicles.

At the same time, the Israeli Haaretz newspaper released a satellite image showing the alleged positions of Iranian forces in Damascus airport and also claimed that the forces are preparing to withdraw to the T4 airbase.

Iran provides very little details on its operations in Syria. However, even if these reports are confirmed, this would not mean that Syria and Iran are limiting their military cooperation. Iranian positions in the Damascus International Airport area have been repeatedly targeted by the Israeli Air Force since the start of the conflict. So, the redeployment of Iranian forces may be an attempt to de-escalate the situation in the countryside of the Syrian capital.

On February 7, the 1st division of the Syrian Arab Army (SAA) ambushed a group of ISIS fighters in the Damascus desert killing at least 6 of them. According to a military source, the group was likely carrying out a reconnaissance operation in order to prepare for terrorist attacks.

The 45th Brigade of the Iraqi Popular Mobilization Units (PMU) launched 50 rockets at positions of ISIS around the town of al-Baghuz al-Fawqani in the middle Euphrates River Valley. According to the PMU, the strikes were aimed at preventing ISIS terrorists from entering Iraq.

The US-backed Syrian Democratic Forces (SDF) are currently finalizing their operation against ISIS in the area. However, a large number of terrorists still control a chunk of the SDF-besieged area.