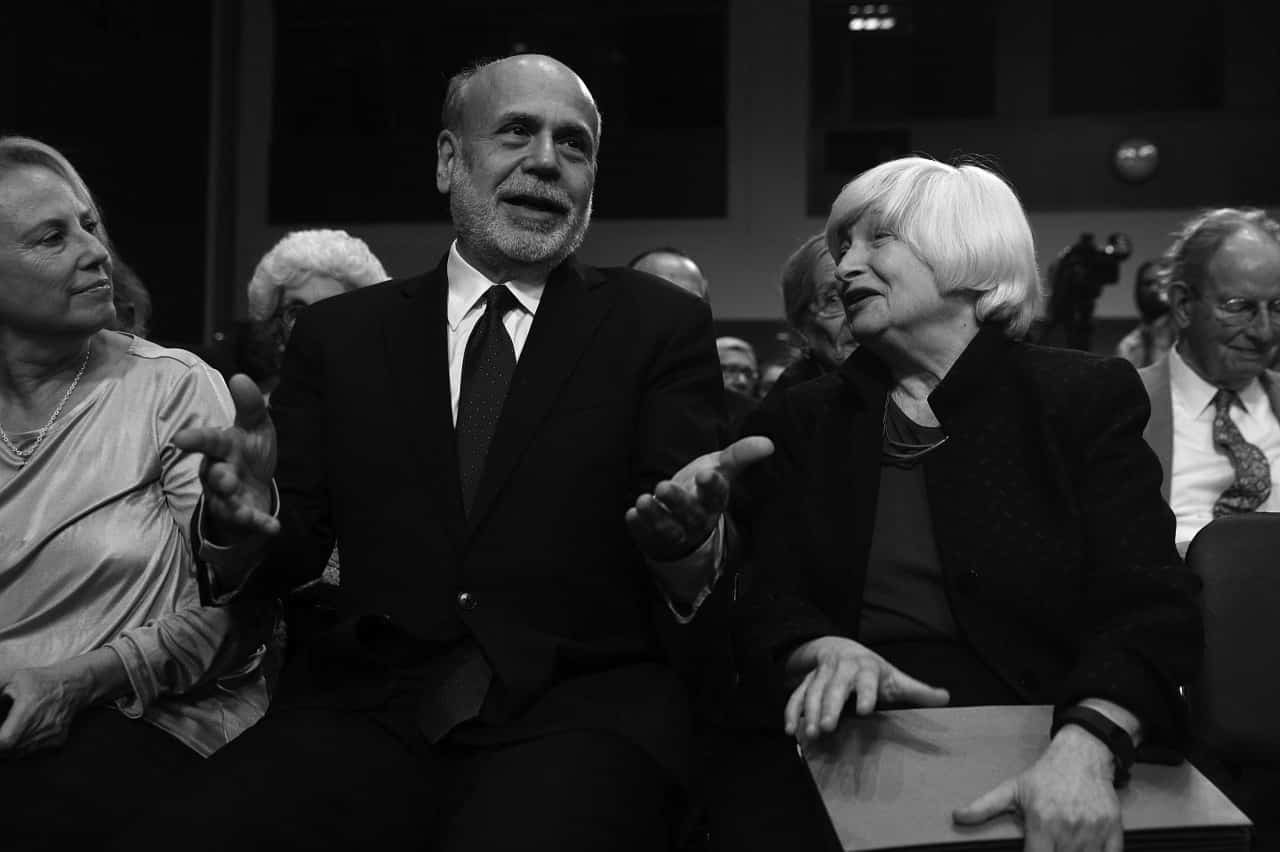 There are abundant proofs that the foreign International Bankers want to ruin most Americans financially; but there is no more evil evidence of that fact than with their college-student loan programs.

With their control of money, the Bankers worked for decades to limit professorships in colleges and universities to socialists and furtive communists, so as to influence the political views of students for years to come.

Next, they turned most college subjects and degrees into worthless, barren, and utter wastelands of no financial or of real educational value.

Some of today’s college courses include the History of Surfing, How to Watch TV, Contemporary Social Issues, the Art of Walking, Dressing Well, Tree Climbing, the Sociology of Fame, The Game of Thrones, Maple Syrup: The Real Thing, Surviving the Coming Zombie Apocalypse, The Amazing World of Bubbles, and the Deconstructing of TV’s Buffy.
Then the costs of attending college had to be adjusted upward – to the sky. 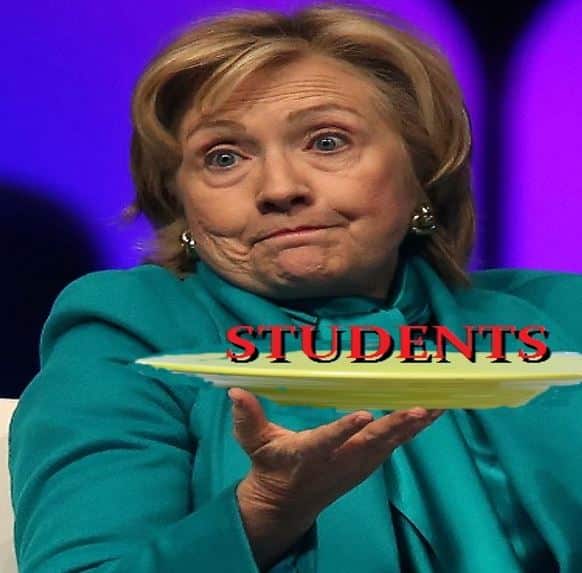 When I started college, at the University of Florida, in 1957, the tuition I paid per semester was $145.00. Today, the average cost of a semester in college is almost hard to believe.

Inflation is a terrible reality, created by the International Bankers, but it is a real-life actually with the cost of attending college today, and I have always contended most of those costs have been artificially imposed.

With an average of twenty million high-school graduates entering colleges annually, and with many of them easily incurring massive debts, they will end up being ill-equipped for marriage and the many varied responsibilities of raising a family.

And with employment being scare for young people with little to no education and absolutely no skills, but faced with a mountain of debt, how do they voice their upset and displeasure?

They campaign on social media for the most socialist candidates they can find, exactly as the Bankers had planned for them to do.

While the major “news” media is loaded with propaganda, the social media is about ninety percent fake news, mostly supporting the latest socialist/communist voice, just as the Bankers’ planned. Their goal being a One-World Communist government, which they control.

It was the Clintons (the perfect Banker stooges), when in power, who sealed the awful fate of former college students now in debt (and their loan co-signing parents) by preventing them from declaring bankruptcy.

Now US parents, and their debt-incurring former student children, owe $829.785 billion, which is more than the combined credit card debt  and short term debt borrowed from payday lenders in America.

And the scams continues, annually, with another 20 million, or so, students and families falling into hopeless debt, all engineered by foreigners – the International Bankers.
Now, you do not have to wonder why our country is falling into the Bankers’ socialist/communist trap.

And, I hope you can now more easily understand the popularity of the two-bit politicians, the likes of Bernie Sanders, Kamala Harris, and the ridiculous Alexandria Ocasia-Cortex.