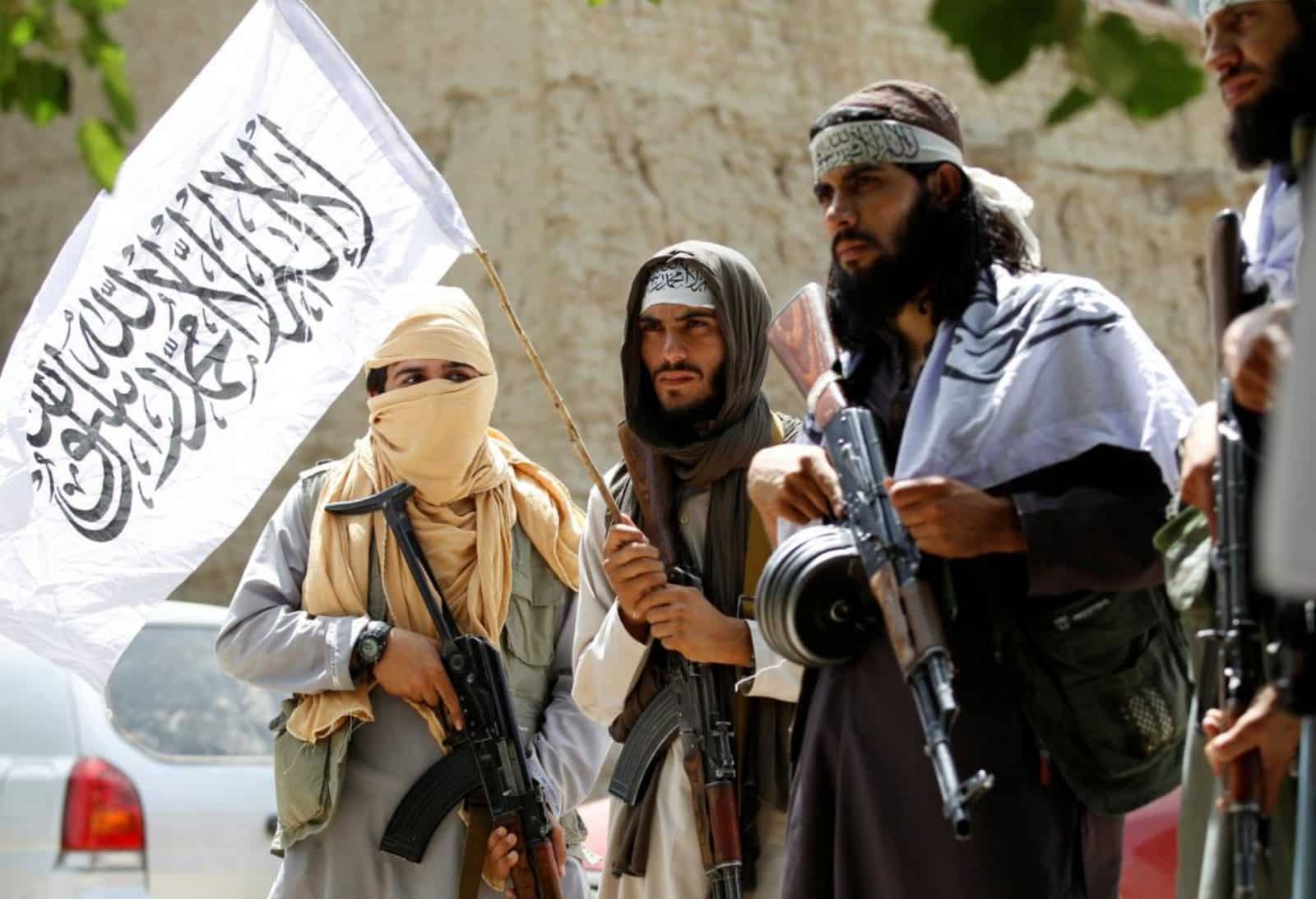 [ Editor’s Note: Finally, there is an outline agreement to a peace in Afghanistan, where we like to use the often borrowed line of its being, “not the end, but maybe the beginning of the end.”

It all looks weird to me at this point, as the Kabul government has not been involved. If they are hated that much by the Taliban, I don’t see how they can hate them less in July or a year from now, to get a final agreement signed.

But the US has agreed to pull troops out, but not all, which I am sure sent shudders throughout Kabul. To put it mildly, the current government will be under the gun, as so far there will be no ceasefire while the talks proceed.

Silly me, I see a problem with talks going on when they are still killing each other, and doing car and suicide bombings. The smiles of agreement day fade into carnage of the next car bombing in Kabul.

The comments from the generals are the usual. They are often the last to figure it out, that the whole war was a con to make money – incredible amounts of money. They offer themselves as beards for the Deep State, but can’t figure out a bad war when they are right in the middle of it.

As for the dead, and the endless talk of honoring them from the “tough pill to swallow” crowd, I would ask them where they were when it should have been stopped long ago. But they did not have the stomach for that fight, standing up to the Deep State boys.

There are no ribbons, benefits and pensions for that, including for families. Fortunately, not a lot of us are killed taking them on, which begs the question why more will not join our ranks. Although the pay sucks, it is safer than being Taliban bait, and we have no trouble looking into the mirror each morning.

I wish the peacemakers well. I hope they are smart enough to make a deal where all can share in the development of the country when the smoke has cleared, as we know what is going to continue if they don’t… Jim W. Dean ] 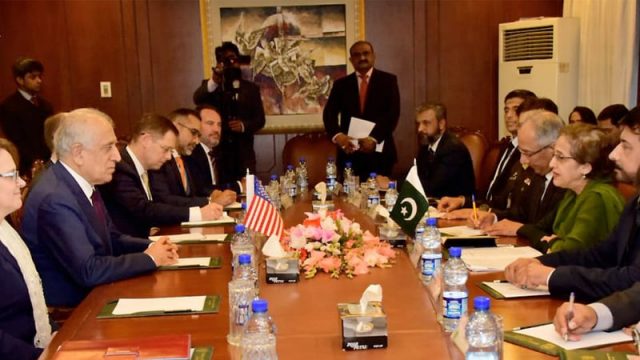 US envoy for Afghanistan Zalmay Khalilzad expressed hope that a peace treaty might be concluded this year and said Russia played a “positive role” in the talks, as US generals who fought there conceded the war was lost long ago.
–

Speaking at the US Institute for Peace (USIP) on Friday, Khalilzad said it would be best for Afghanistan if a peace agreement is reached before the elections, which are scheduled for July. He expressed cautious optimism, but warned that there is “a lot of work” to do still.

Asked about the talks held in Moscow earlier this week, which involved the Taliban, the Afghan diaspora in Russia and former government officials – but not a delegation from the current government in Kabul – Khalilzad said he did not want to “monopolize the diplomacy of peace.”

Several retired US generals who have spent years fighting in Afghanistan have welcomed the news of a possible peace treaty, but remained bitter about what the 17-year war did to the soldiers under their command.

“It’s going to be a bitter pill,” for the soldiers, retired US Army Brigadier General Donald Bolduc told Yahoo News. “They did what they were asked, they did the right thing, and they watched their teammates get maimed, get killed, and because of the failure of our policymakers and our senior military leaders they’re going to have to swallow this pill.” Like it or not, we have lost.


Bolduc and several other generals agreed that the US-backed government in Kabul will crumble relatively quickly without US military support. Major-General Jeff Schloesser, who commanded the 101st Airborne Division, argued for a residual US military presence to safeguard US interests in Afghanistan.

General David Petraeus, who commanded the entire Afghan operation in 2010-2011 before taking over as the CIA director under President Barack Obama, actually opposed any withdrawal from Afghanistan.

“Frankly, it seems to me that we should be able to sustain this commitment, given the importance of our policy objectives and the sustainability in terms of the cost,” Petraeus wrote in an email.

Another general, who was not named, speculated that the US should have accepted a Taliban surrender in late 2001. Now, he said, the war was “concluding on the Taliban’s terms.”

The US invaded Afghanistan in October 2001, accusing the Taliban of harboring Osama Bin Laden, the accused mastermind of the 9/11 terrorist attacks in New York and Washington. Bin Laden was tracked down and killed in 2011, in Pakistan, but the US continued to maintain troops in Afghanistan to prop up the government in Kabul, even as Taliban has continued to gain territory.