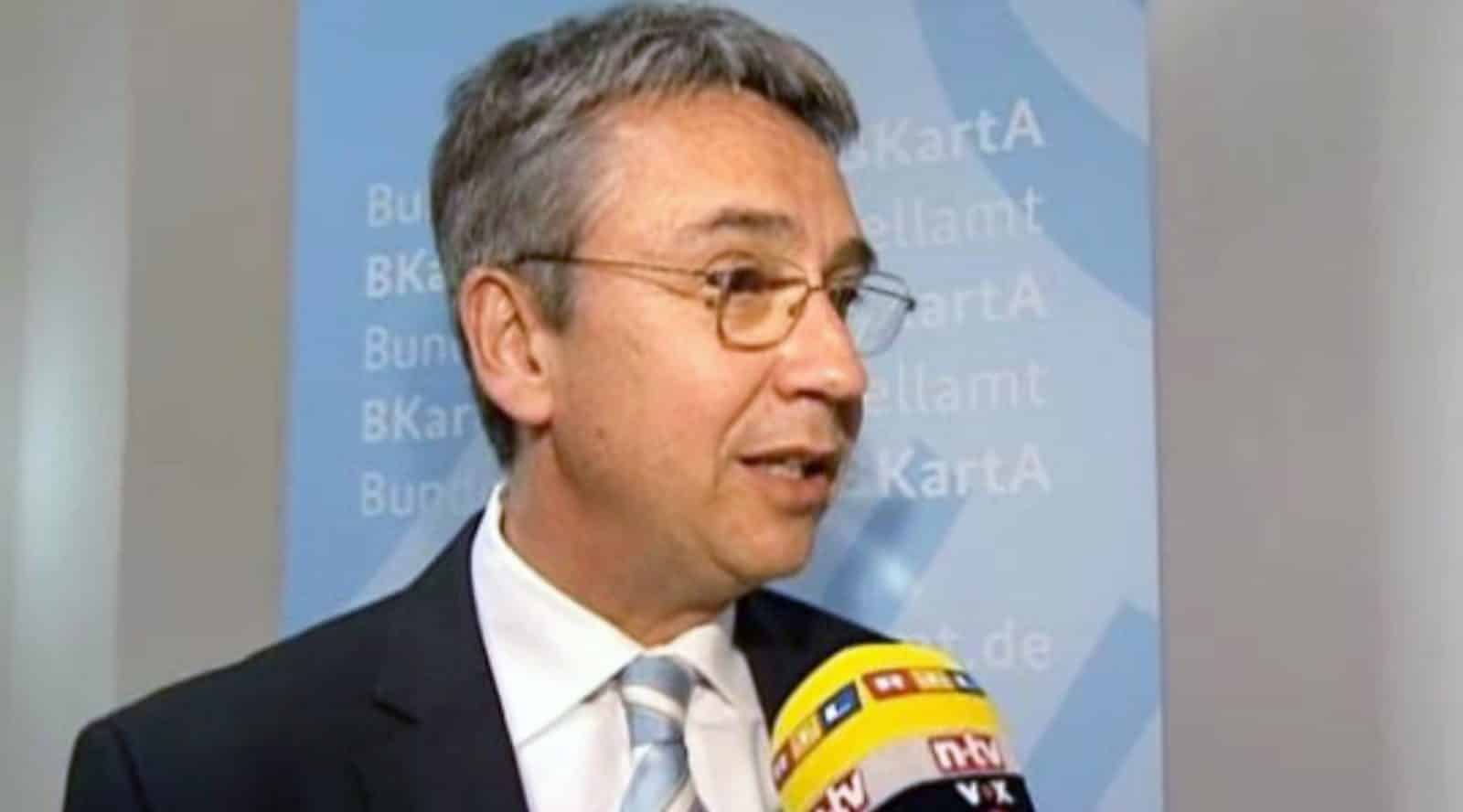 Facebook’s massively lucrative advertising model relies on tracking its one billion users—as well as the billions on WhatsApp and Instagram—across the web and smartphone apps, collecting data on which sites and apps they visit, where they shop, what they like, and combining all that information into comprehensive user profiles. Facebook has maintained that collecting all this data allows the company to serve ads that are more relevant to users’ interests.

Privacy advocates have argued that the company isn’t transparent enough about what data it has and what it does with it. As a result, most people don’t understand the massive trade-off they are making with their information when they sign up for the “free” site.

On Thursday, Germany’s Federal Cartel Office, the country’s antitrust regulator, ruled that Facebook was exploiting consumers by requiring them to agree to this kind of data collection in order to have an account, and has prohibited the practice going forward.

“Facebook will no longer be allowed to force its users to agree to the practically unrestricted collection and assigning of non-Facebook data to their Facebook user accounts,” FCO president Andreas Mundt said in a statement announcing the decision.