Iran’s new missile was showcased on Thursday, with top military officials unveiling the weapon and, in an unprecedented move, showing the subterranean factory. The location of the facility was not disclosed, for obvious reasons. 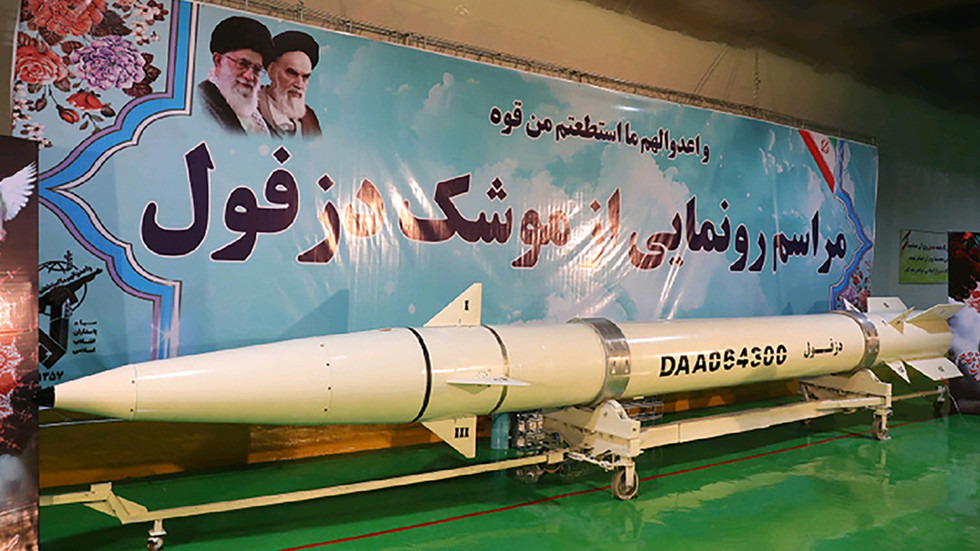 The facility was described by the Iranian media as an “underground city” – and its scale appears to be quite impressive. Footage from the scene shows vast corridors, full of various missile parts, including warheads, all at different stages of assembly.

The videos also showed workers at the plant fulfilling tasks, from merely spinning nuts to fine-tuning some tiny electronic devices, thought to be parts of the missiles’ guidance system.

The new missile, called Dezful, is said to be an upgraded version of the Zolfaghar ballistic missile. It boasts a longer range of 1,000 km – compared to 700 – and has “twice” the destructive power. Iran’s media has also released footage of the new missile’s tests, said to have been successful.

“Displaying this missile production facility deep underground is an answer to Westerners … who think they can stop us from reaching our goals through sanctions and threats,” Iran’s Revolutionary Guard Commander Major General Mohammad Ali Jafari said, during the presentation.

Europeans talk of limiting our defensive capability while they have the audacity [to allow] their offensive power to be used to attack innocent people all over the world.

The remarks came in response to the statement by the EU Council on Monday. The bloc said it was “gravely” concerned by Tehran’s “ballistic missile activity,” urging the country to “refrain” from it.

The EU’s statement came shortly after Tehran unveiled a new homegrown cruise missile, said to have a range of over 1,350 kilometers. While Iran’s missile program has been repeatedly criticized by the West, Tehran maintains it has solely defensive purposes and halting it is out of question.