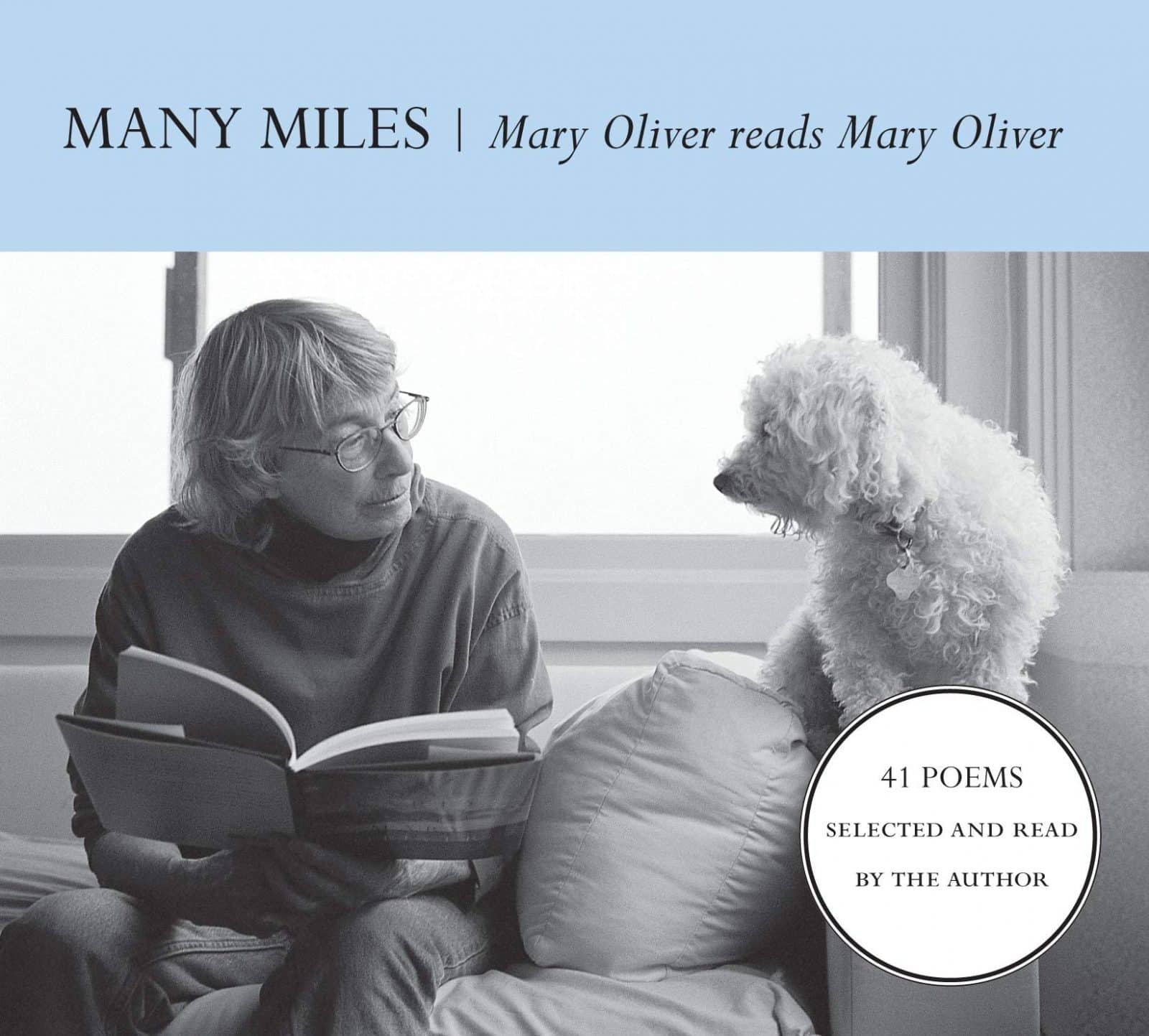 Mary Oliver’s Poetry Found a Second Life As a Meme

[ Editor’s Note: I first learned of Mary Oliver while sitting in the Vet’s office with my wife on a visit where we expected to have to put a cat down. It was the first time for me, the third for her in two years as old age had reduced our initial herd of five down to three.

It was the first time for me, and a much more traumatic experience than I thought it would be, not so much due to the anticipation, but when the time finally came when the Vet had laid out the options and asked, “What would you like us to do?”

As my wife had brought the cats into our marriage, via meeting on VT, she had the 16-year attachment to them when I did not. But what I had not foreseen was the pain of watching her have to do it. But a long suffering cat is painful to watch, too, so she decided what she has had to do before.

Out of nervousness in the waiting room I had picked up Time Magazine and flipped it open, and bang, there was a salute to poet Mary Oliver and her Pulitzer Prize in 1984. I had not heard of her, something I can blame on my Chemical Engineering undergraduate education with only a couple of liberal arts courses.

It was my loss then, but one I have compensated for in my later years, looking back over on what I have missed in life. I had missed the best selling poet in America according to the New York Times, describing her as “far and away, this country’s best selling poet”.

Mary grew up in what she described as a dysfunctional family, which in later years was revealed to have been child abuse, with the prime suspect being her father. But she came through that trauma and began writing poetry at 14.

In an interview with NPR’s Kristen Tippet: “It was a very dark and broken house that I came from. To this day, I don’t care for the enclosure of buildings.” She began writing poetry at the age of thirteen. “I made a world out of words,” she told Shriver in the interview in O. “And it was my salvation.”

The good fairies must have been watching over her, as by age 17, the fickle finger of fate has her visiting the home of Pulitzer Prize-winning poet Edna St. Vincent Millay in Austerlitz, NY. She was befriended by the late poet’s sister, Norma, and they spent 6 to 7 years at the Millay estate organizing Edna’s papers.

So before Mary was 25, she had been immersed not only in her poetry but the business end of the profession. In the late 50’s, she met Molly Malone Cook, a photographer who became her partner for 40 years, and literary agent. They settled down in the Provincetown, Mass. artistic community at the peak of their careers.

Successful writers never leave us, as their work hangs around for a long time, as some of the glue between generations.

You can Google her and find quotes galore from someone loving what they did and leaving behind a lot of messages in bottles, to which memorable lines of poetry lend themselves so well.

As for popularity, in February 2008, she anchored a poetry festival in Seattle. The tickets were so hot, they were being flipped at $100. When she walked in, she got a standing ovation from the 2500 lucky ones, before she said a word.

She died on January 17th, at her home in Florida, at 83. She had one hell of a ride, living, loving and writing while she was here. May we all be so fortunate, in our own way … Jim W. Dean ]

…by Helena Fitzgerald, and The Cut

I remember exactly where I was when I read the Mary Oliver poem “Wild Geese”for the first time. I was waiting at the 15th Street–Prospect Park subway stop in the summer of 2012, a summer so sweaty that recalling it still summons up the sensation of damp hairs curling at the back of my neck.

“You do not have to be good” is a stunner of a first line, an all-time great, an opening sentence for the ages, the kind of opening sentence that demands, and gets, its reader’s absolute surrender. There is no possible way to support an assertion like “you do not have to be good.” It resists all evidence and specificity, while at the same time feeling so personal to any one individual reader that to read it is intoxicating.

I felt like it was speaking to me in my exact personal situation in that moment. But of course, the magic of the poem, and that of many of Oliver’s poems in particular, is how it creates this sense of being implausibly singled out and told what you were waiting to hear. You do not have to be good.

Helena Fitzgerald has published essays in The New Inquiry, Vice, Brooklyn Magazine, Midnight Breakfast, Refinery29, The Nervous Breakdown, The Rumpus, and Bookslut, among many others.
She can be found on twitter @helfitzgerald, and writes a somewhat-weekly tinyletter at http://tinyletter.com/griefbacon. She is currently at work on a book about the 1977 blackout in New York City.