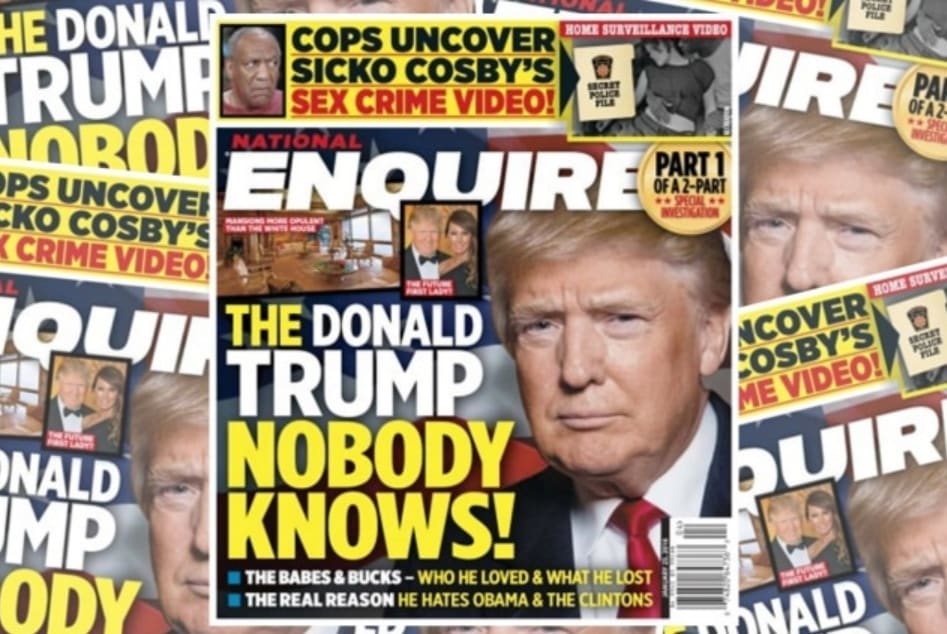 Daily Beast: It may have shocked the world when the publisher of the National Enquirer allegedly tried to use nude pictures to coerce Jeff Bezos. But it came as no surprise to three veterans of the Enquirer’s parent company, American Media Inc.

It was a familiar moment to Paul Barresi, a private investigator who spent years working on jobs for AMI and other tabloids. “The National Enquirer had some people who would go to a celebrity and say, ‘unless you give in to a one-on-one interview that would amount to a fluff piece with us, we’re going to report XYZ,” he said. “The celebrity would then acquiesce to their demand.”

“The nice way of calling it was quid pro quo, but really it was blackmail,” Barresi said. “I know that the same methodology is practiced today,” he added. “Obviously it’s practiced, because they did it” to Bezos.

And Daniel “Danno” Hanks, who said he worked as an on-contract investigator for the Enquirer “off and on” for 40 years, used the phrase “war of blackmail” to describe the AMI empire’s ethos.

“I’ve known this newspaper’s tactics for years, and I’d rather the truth be told,” Hanks said.