Editor’s Note: The Night Agent by Matthew Quirk, Hard Cover $26.99 ISBN: 978-0-06-287546-4, William Morrow an imprint of HarperCollins Publisher is now available at Amazon, Barnes & Noble, independent bookstores everywhere, and most other retailers. You are sure to enjoy fast-paced political thriller as you will follow the path a young FBI agent takes to stop a Russian mole in the White House. Question everything and trust no one…..Carol

No one was more surprised than FBI Agent Peter Sutherland when he’s tapped to work in the White House Situation Room. From his earliest days as a surveillance specialist, Peter has scrupulously done everything by the book, hoping his record will help him escape the taint of his past. When Peter was a boy, his father, a section chief in FBI counterintelligence, was suspected of selling secrets to the Russians—a catastrophic breach that had cost him his career, his reputation, and eventually his life.

Peter knows intimately how one broken rule can cost lives. Nowhere is he more vigilant than in this room, the sanctum of America’s secrets. Staffing the night action desk, his job is monitoring an emergency line for a call that has not—and might never—come.
Until tonight.
At 1:05 a.m. the phone rings.

The Night Agent is a political/spy thriller inspired by a friend of mine who worked a night shift at the FBI. Think of it as a Three Days of the Condor updated for today’s tumultuous politics. The plot has turned out to be eerily prescient, and I had the strange experience of staying one step ahead of the headlines as I drafted it!

About the Author: Matthew Quirk has written The 500, Dead Man Switch, Cold Barrel Zero, and the Directive.  He worked for The Atlantic reporting on crime, private military contractors, terrorism prosecutions, and international gangs.  You can see his resources reflected in his fictional writing. 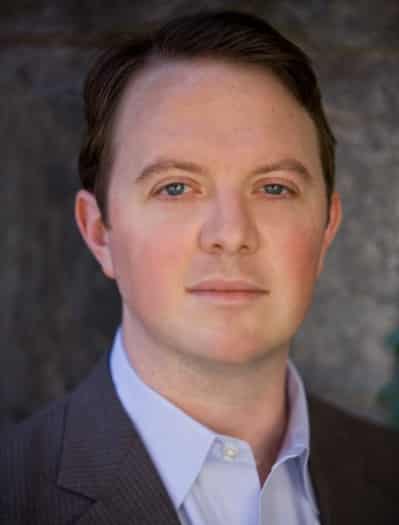