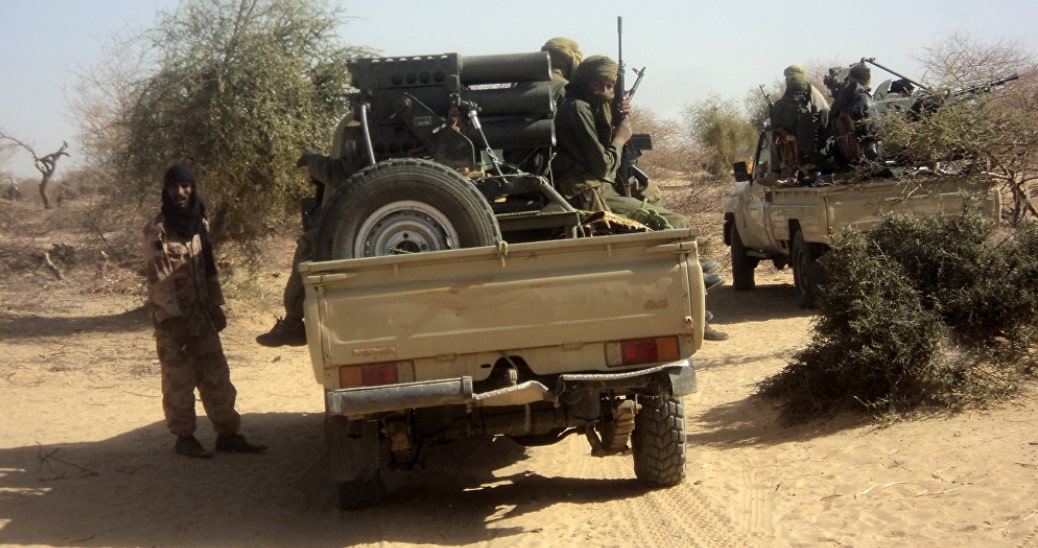 Sputnik/Moscow: In 2008, the 43-year-old was handed a life sentence at Manchester Crown Court for directing terrorism, and he is also thought to have links to the 7 July 2005 London bombers who killed at least 52 people.

Rangzieb Ahmed, a convicted al-Qaeda* terrorist, received almost £800,000 (about one million dollars) in legal aid fees as part of his appeal process, according to The Sun.

At the time, he claimed that police had allowed him to leave Britain for Pakistan while he was under surveillance, accusing British officials of “passive rendition” which his lawyers claimed was tantamount to Ahmed being “viciously tortured”.

British MP David Davies described the payments to Ahmed as “an outrage”, saying that “he [Ahmed] shouldn’t be walking the streets yet he is receiving vast amounts of taxpayers’ money in order to enable him to do so”.

The 43-year-old was sentenced to life in 2008, when Manchester Crown Court found him guilty of being an al-Qaeda member and heading a three-man al–Qaeda cell which was preparing to commit mass murder.

Ahmed, who became the first person convicted in the UK on a charge of directing a terrorist organisation, is also thought to have links to those behind the 7 July 2005 London bombings, also referred to as 7/7.At least 52 people were killed and 700 more injured after three homemade bombs were detonated aboard London Underground trains across the British capital and a fourth such device exploded on a double-decker bus in Tavistock Square.

*al-Qaeda is a terrorist group banned in Russia and many other countries.