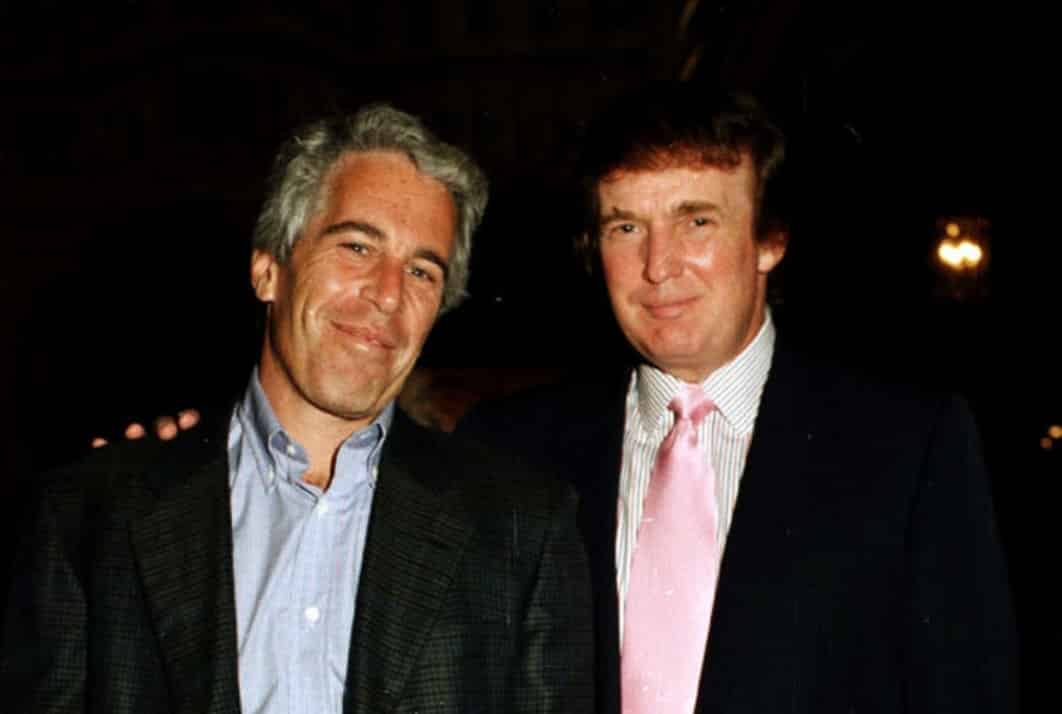 About the business of billionaire Epstein.

Crime and punishment of billionaire financier Jeffrey Epstein has attracted considerable media attention in recent weeks. Most of the articles are about the role played by Labor Minister Alexander Acosta, who, as Chief Federal Prosecutor in Miami during the Epstein trial, signed a friendly agreement with him.

Acosta claims that the sentence of 13 months on two charges of incitement to prostitution is the harshest possible, but the Miami Herald newspaper and other sources have exposed this lie. In the early 2000s, and possibly earlier, Epstein corrupted dozens, perhaps hundreds, of girls, most of whom were between 13 and 16 years old. He is also allegedly involved in the trade in living commodities, “sharing” his harem from helpless girls in his circle of financiers, politicians and lawyers.
During the investigation of his crimes, the trial and the prison term, and to this day, Epstein was served by helpful judges and prosecutors, who, because of his enormous wealth, treated him as a client, not as a molester. They helped Epstein and his lawyers to minimize the knowledge of the public about his case, diligently replaced the charges of more serious crimes with less serious ones, and finally broke the law without warning Epstein’s victims about the amicable agreement reached with him.
The history of the Epstein investigation and trial is an example of such a basic fact of modern life: there are two justice, one for the rich, the other for the rest.
Epstein began his career in New York many years ago as a specialist in derivatives for Bear Stearns, and then founded his investment firm. He does not know exactly how much money he has, and the Miami Herald writes that he was never on the list of the richest – Forbes 400 – “mainly because the magazine could not estimate the source and size of its wealth.”

Although the exact amount is unknown, Epstein had money to buy, besides a mansion in Palm Beach and a large private plane where he committed many crimes, also islands in the Caribbean, a ranch in New Mexico 4 hectares, and a mansion in Manhattan, occupying a whole quarter, the largest private residential building in New York.