Home Life Why did Ecumenical Patriarchate grant autocephaly to Ukrainian Church so hastily? 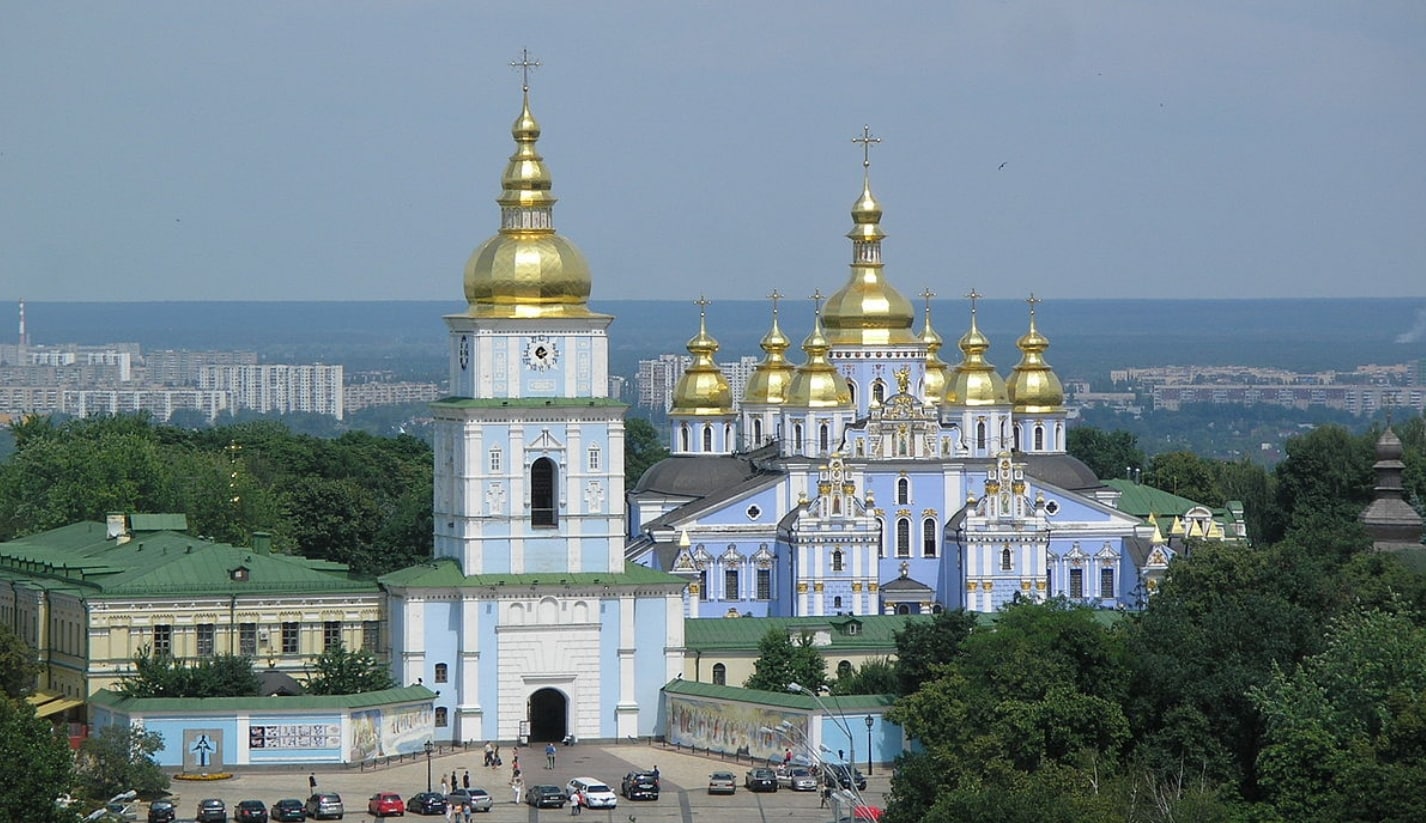 Lomidze is ajournalist and belong to the Georgian Orthodox Church. I cover events of the Orthodox life, my publications in English language can be found on the website The Orthodox Church (TheOrthodoxChurch.info) and others.

In late January, there took place a Virtual Town Hall on the Ukrainian Autocephaly organized by the Order of St. Andrew the Apostle – a society which defends the rights of the Ecumenical Patriarchate and is linked to the Greek Archdiocese of America. Among its speakers were Metropolitan Emmanuel of France representing the Phanar, Rev. Dr. Nicholas E. Denysenko, PhD and Professor of Theology, and Vera Shevzov, PhD and Professor of Religion, Russian, East European and Eurasian Studies.

Since the conference was open and all issues could be discussed, both the speakers and listeners asked their questions.
This fact put Metropolitan Emmanuel in an awkward position as there were lots of issues regarding the Ecumenical Patriarchate’s policy that had to be clarified. By the end of the Town hall, it really seemed that he hadn’t prepared in a proper manner or didn’t expect such a bunch of tough topics.

The metropolitan was elusive in responding to many questions, e.g.
– on what basis Filaret Denysenko, who had been considered a ‘schismatic’ at the Phanar, was reinstated;
– why a Council of all Local Churches wasn’t convened to discuss the issue of Ukrainian autocephaly;
– why the new Ukrainian Church was deprived of the right to control its diasporas abroad;
– why autocephaly was granted now, and not in 2008 when President Yushchenko asked for it;
– how it happened that the Ecumenical Patriarchate acted against the will of Metropolitan Onufriy, the Primate of the Ukrainian Orthodox Church – Moscow Patriarchate (UOC-MP), which had been recognized as the only canonical church in the country by the Phanar;
– what was the reason for the unilateral cancellation of the 1686 act on joining the Kyivan Metropolis to the Moscow Patriarchate.

Of course, one may presume that Metropolitan Emmanuel didn’t want to discuss such awkward topics. But Constantinople appointed him to supervise the Ukrainian issue. That was he who presided at the Ukrainian Unifying Council in December. So, his evasiveness or unwillingness to answer tough questions show at least that the autocephaly project wasn’t elaborated enough.
Even the hierarchs of the UOC of the USA and UOC of Canada, who took part in the process, were surprised when everything went so fast. The Ecumenical Patriarchate received the appeals of President Poroshenko, the Ukrainian Parliament and clergy in April 2018, reinstated the hierarchs of the formerly unrecognized UOC-Kyivan Patriarchate and Ukrainian Autocephalous Orthodox Church in October, and as early as in December these Churches and two UOC-MP bishops united to form the Orthodox Church of Ukraine, which received the Tomos of autocephaly on January the 6th.

What did make the Phanar implement the project so hastily? Were there some fundamental church reasons? It doesn’t ring true. The position of the uncanonical churches didn’t change that much since 2008. Maybe there were more prosaic, material reasons such as political or other advantages. For instance, to make profit and get the better of your “competitors” in the struggle for influence in the Orthodox world.