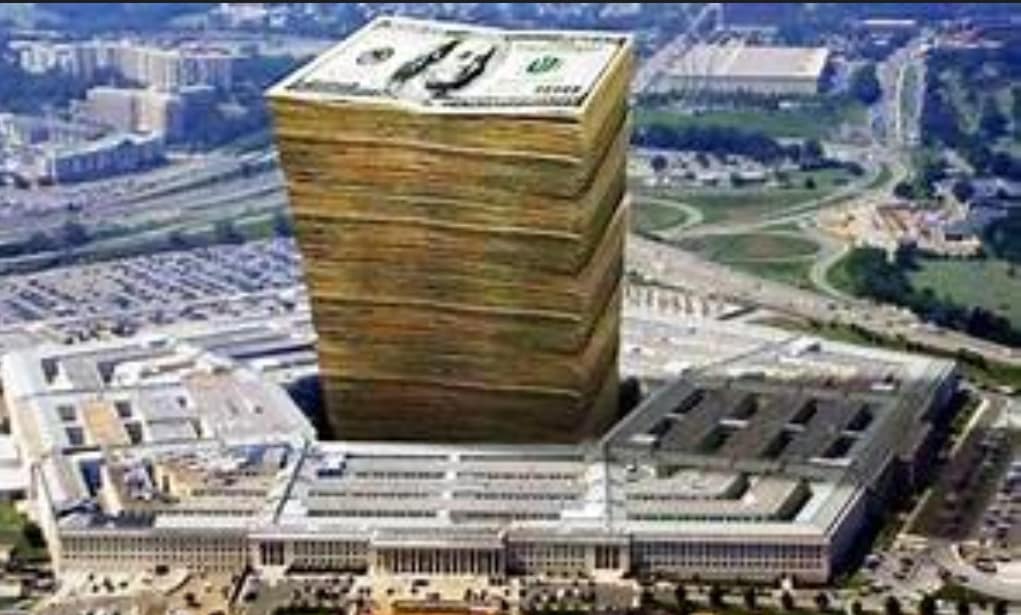 Was this an attempt to really see into the distant future of technology, or a blatant attempt at government money laundering?

The US Department of Defense has spent millions of dollars on research projects, including invisibility cloaks, high-energy laser weapons, “traversable wormholes” and “stargates,” a batch of documents obtained through Freedom of information Act has revealed.

The Federation of American Scientists (FAS) has obtained a list of nearly 40 research titles that were funded by Pentagon’s Defense Intelligence Agency (DIA) between 2007 and 2012.

While some names may sound more or less futuristic but still plausible — such as “High Energy Laser Weapons” or “Pulsed High-Power Microwave Technology” — others sound like they come directly from conspiracy theories and science fiction TV series. Some of the wildest entries include “Advanced Space Propulsion Based on Vacuum,” “Traversable Wormholes, Stargates and Negative Energy” and even “Warp Drive, Dark Energy and the Manipulation of Extra Dimensions.”

The total funding for all projects mentioned was $22 million. The money was siphoned through the now-defunct Advanced Aerospace Threat and Identification Program (AATIP).

“There are things imagined that never came to fruition and never will come, like warp drive, which is travelling faster than the speed of light. To invest any money in that is whimsical at best and frivolous at worst,” Steve Aftergood of FAS told Federal News Network. “This work, judging from titles, is far removed from any kind of near-term or long-term threat to national security. It just looks like a misuse of government funds.”

Curiously, four out of 38 research entries were authored by the same man, Dr. Eric Davis of EarthTech International. Davis’ “research specializations include breakthrough propulsion physics for interstellar flight, interstellar flight science, beamed energy propulsion,” his EarthTech bio says. It is Davis who authored the research papers into wormholes and stargates.

His other works include “Concepts for Extracting Energy from the Quantum Vacuum,” “Quantum Tomography of Negative Energy States in the Vacuum” and “Laser Lightcraft Nanosatellites.”

However, John Amble of West Point’s Modern War Institute defended the list, saying that what may sound like a wild idea now may become reality generations ahead, according to Federal News Network, and that the DIA should look into even the most improbable technologies.

“One of the requirements of intelligence is to do strategic forecasting. If you start looking at strategic intelligence, you are looking generations into the future in some cases and certainly generations in terms of equipment, weapons and platforms,” Amble told Federal News Network.