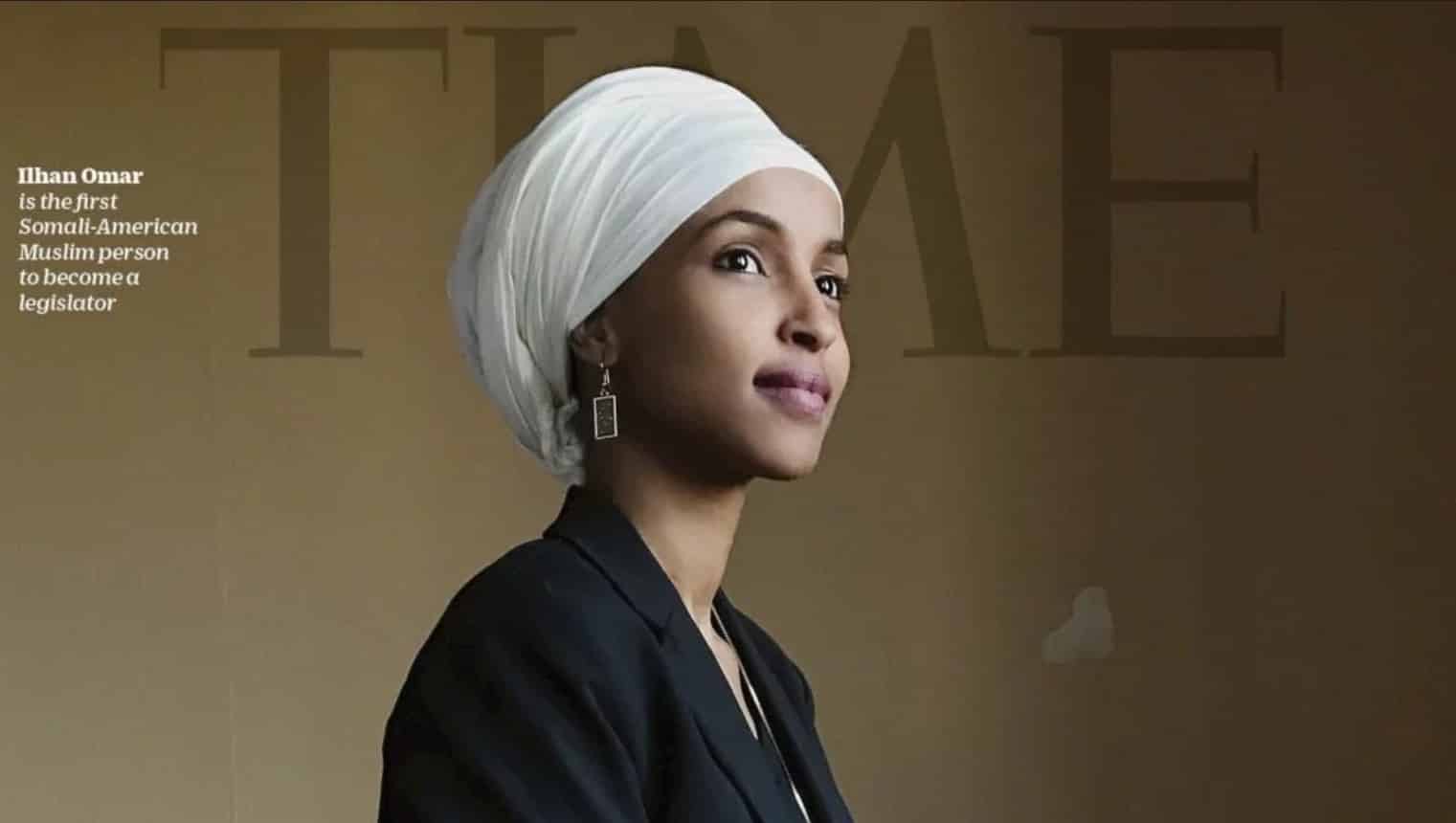 Journalist Glenn Greenwald recently tweeted that Republican House Minority Leader Kevin McCarthy threatened punishment for House of Representative members Ilhan Omar and Rashida Tlaib for their criticism of the Jewish state of Israel. In Greenwald’s tweet he wrote, “It’s stunning how much time US political leaders spend defending a foreign nation even if it means attacking free speech rights of Americans.”

Omar responded by tweeting, “It’s all about the Benjamins baby.” When she was asked what she meant by that, she tweeted “AIPAC”, which is an overly powerful arm of the overly powerful Israel lobby, the American Israel Public Affairs Committee.

Democratic House Majority leader Nancy Pelosi instantly attacked Omar for revealing the fact that American politicians are influenced by money derived through AIPAC! Pelosi claims by telling the truth about AIPAC and the Israel lobby, Omar was being anti-Semitic. This in spite of the fact that Pelosi and the vast majority of US politicians from both parties flock to AIPAC’s annual convention every year in sickening attempts to curry favor with the Israel lobby.

AIPAC is not allowed to directly give cash to US politicians. HOWEVER, AIPAC connects money-hungry politicians from both political parties with wealthy deep-pocket individuals who strongly and religiously believe in putting Israel’s interests first, even before and above the interests of the American people the politicians officially represent. One example of this is the Zionist billionaire Sheldon Adelson who donated over $100 million to Republican politicians and causes in 2018. Omar is telling the truth about AIPAC and US politicians.

Unfortunately, Omar was pressured into apologizing for telling the truth.

We need to take the advice of the Deist Thomas Jefferson regarding the truth. Jefferson wrote, “We are not afraid to follow truth wherever it may lead, nor to tolerate any error so long as reason is left free to combat it.” When it comes to the Israel lobby and US politicians from both parties, reason is not free to combat the lie that US politicians are not bought and paid for by the Israel lobby to put Israel’s interests above the interests of Americans and America.

This excessive influence over US politicians the Jewish state of Israel enjoys through its lobby has a very real negative impact on the US and the world. It was essential in causing the Iraq War, which US politicians started for Israel’s benefit. Now US politicians are turning the sights of the US military on to Iran, also for the benefit of the Jewish state of Israel. One very powerful group that is pushing for a US war against Iran is the neoconservative movement. The neocon movement, like Israel itself, is based on the Hebrew Bible/Old Testament.

The politicians like to wave the American flag and use selective quotes from America’s founders to give the false impression that they love America and the principles of freedom and liberty promoted in the US Constitution and Bill of Rights. They need to take this advice regarding foreign nations that was given by the Deist George Washington. 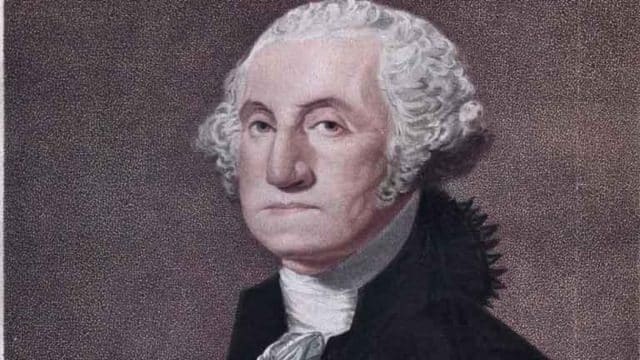 Washington said in his Farewell Address:

“So likewise, a passionate attachment of one nation for another produces a variety of evils. Sympathy for the favorite nation, facilitating the illusion of an imaginary common interest in cases where no real common interest exists, and infusing into one the enmities of the other, betrays the former into a participation in the quarrels and wars of the latter without adequate inducement or justification. It leads also to concessions to the favorite nation of privileges denied to others which is apt doubly to injure the nation making the concessions; by unnecessarily parting with what ought to have been retained, and by exciting jealousy, ill-will, and a disposition to retaliate, in the parties from whom equal privileges are withheld. And it gives to ambitious, corrupted, or deluded citizens (who devote themselves to the favorite nation), facility to betray or sacrifice the interests of their own country, without odium, sometimes even with popularity; gilding, with the appearances of a virtuous sense of obligation, a commendable deference for public opinion, or a laudable zeal for public good, the base or foolish compliances of ambition, corruption, or infatuation.

As avenues to foreign influence in innumerable ways, such attachments are particularly alarming to the truly enlightened and independent patriot. How many opportunities do they afford to tamper with domestic factions, to practice the arts of seduction, to mislead public opinion, to influence or awe the public councils. Such an attachment of a small or weak towards a great and powerful nation dooms the former to be the satellite of the latter.

Against the insidious wiles of foreign influence (I conjure you to believe me, fellow-citizens) the jealousy of a free people ought to be constantly awake, since history and experience prove that foreign influence is one of the most baneful foes of republican government. But that jealousy to be useful must be impartial; else it becomes the instrument of the very influence to be avoided, instead of a defense against it. Excessive partiality for one foreign nation and excessive dislike of another cause those whom they actuate to see danger only on one side, and serve to veil and even second the arts of influence on the other. Real patriots who may resist the intrigues of the favorite are liable to become suspected and odious, while its tools and dupes usurp the applause and confidence of the people, to surrender their interests.”

The dangerous situation the US currently finds itself in, due to the ignoring of this sage advice from Washington, will continue until we take action based on the fact and truth that US interests are different than Israel’s interests. Israel’s interests are motivated by the religious delusions that God chose the Jews “above all people that are upon the face of the Earth” (Deuteronomy 7:6), that God gave a gift of real estate in the Middle East to his chosen people and that God will “set thee (Israel) on high above all nations of the Earth” (Deuteronomy 28:1).

If US politicians from both political parties do not stop making the US subservient to Israel’s interests, Americans will be fighting and paying for endless wars making it possible for Israel “to be set on high above all nations of the Earth.”