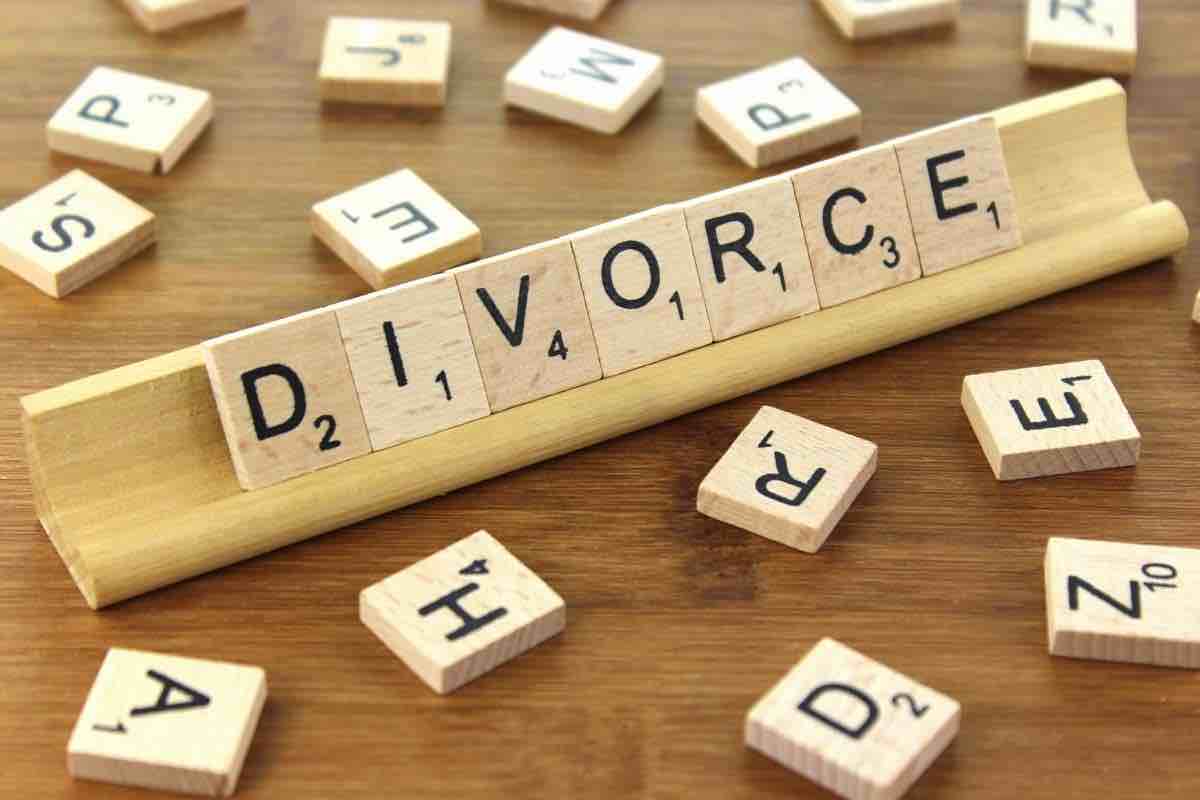 Whether civilian or military, divorce is a complicated process. The military divorces are governed by additional military regulations which add to the already existing mental and emotional stress of individuals. The case of divorce gets way more complex than it normally is, as unique issues emerge at every stage of the process. As a military serviceman or a military spouse, a lot has to be understood before a divorce is filed because a lot of legal issues surround military divorces!

THE ROLE OF MILITARY IN DIVORCE

When it comes to military divorce, expecting a lot from the military is not a wise approach. The military servicemen and the family can take help from the Legal assistance attorneys which provide consultation services without any charges. What you need to understand is that this service is merely a guidance service that can be used to prevent potential conflict of interest. The role of this body in a divorce includes;

These Legal assistance attorneys cannot represent the individuals in court and can merely help smooth out the process of divorce by providing the required guidance to the divorcing military couple.

FILING A DIVORCE: WHERE AND HOW?

The location of divorce filing is an issue that needs a significant amount of attention. According to onlinedivorce, there are three options of where and how the military members/military spouse can file for divorce which includes;

The military couple can decide the state where they want to file divorce after understanding how each of these states handles the matter regarding divorces such as child custody, pension division, child support, alimony, and property division.

The three things that matter the most in a divorce are child custody/support, spousal support, and pension/military benefit. Here is how these matters are handled:

During the process of divorce, the case of pension becomes complicated, as to how shall it be divided between the couple. It is thus, one of the most intricate matters in military divorce and is dealt according to the Uniformed Services Former Spouses’ Protection Act – USFSPA. It is commonly believed that if a military couple had not been married for 10 or more years, the military spouse will not be given a portion of the pension, which is not true. Even if the couple is married for one day, the military spouse is prone to receive a portion from the pension.

The matter of pension division makes use of the 10-10 rule. According to this rule, if the couple has been married for at least 10 years, during the military member was on service/duty, the military spouse will receive the cheque of the divided pension directly from the Defense Finance and Accounting Service – DFAS.

SBP or Survivor’s Benefit Plan is an insurance plan that covers the loss of military pension to the non-military spouse in case the military spouse passes away, in case of inflation or when the survivor outliving the benefits.

Factors to be Considered While Dividing the Pension:

To fairly divide the pension among the couple getting divorced, some factors play a pivotal role. These influential factors include;

Based on these factors the court under USFSPA decides whether the pension is community property or separate property. After the type of property has been decided, the pension is divided accordingly between the military and non-military spouse.

In the case where the 10-10 rule is not applicable and the couple had been married for less than 10 years, the court decides the percentage or amount of pension to be received by the ex-spouse which the military spouse has to pay directly every month.

The 20/20/20 rule is that the ex-spouses of military personnel are eligible for full medical if the following conditions are satisfied;

This is a health care program which provides healthcare benefits to the U.S military members and their dependents such as spouse and children. This program covers the health of the spouse until the couple stays together or the military spouse is alive.

CHCBP or the Continued Health Care Benefit Program is a healthcare plan which covers the health benefits 18-36 months when an individual is no longer eligible for TRICARE.

When the coupling being divorced satisfies all the conditions of the 20/20/0 rule, both the military and non-military spouse have TRICARE coverage. When due to divorce the non-military spouse loses TRICARE coverage, they can get temporary health coverage from the Continued Health Care Benefit Program for 18-36 months. The CHCBP can be extended further if the following conditions are met;

The court decides on the amount that must be paid as the child support based on the base pay, basic housing allowance, basic subsistence allowance, other pays of the military spouse and state laws. The amount decided can only be changed by the court and until the amount is decided, assistance is provided by the military if asked. The amount decided may change due to factors such as base transfers or deployments.

There are special rules that the court follows in case of alimony or child support and it enforces this upon the former military spouse through court orders, Voluntary or Involuntary Allotment or Garnishment. The court has all the rights to ask the military spouse to maintain life insurance for covering the child and non-military spouse payments for a certain period.

Punishment in Case of Non-Payment:

A commander can choose to punish a military member for not paying for child support or alimony and under the Privacy Act 1974, the complainant must stay unaware that the military member is being punished.

At the time of vacating the house, the military pays for the non-military spouse to return to their homes from the duty station. While the settlement is being drawn, the couple can negotiate over the cost of an in-state move.

The non-military spouse will not lose the military card if all the conditions of the 20/20/20 rule are satisfied. In the case of 20/20/15 spouse, medical benefits will be provided for a year after the divorce.

According to the SCRA or the Servicemembers Civil Relief Act, the military spouse can request a stay or postponement of the court proceedings if they are on duty and leave is not allowed. This is to provide the service member the clarity of mind that is needed to defend the country. This request must be submitted in written form and can be extended if the circumstances favor.

In order for the military divorce process to run smoothly, both the military and non-military spouse must be well aware of the legal matters associated with the divorce. Both parties must know their rights during a divorce so that things can proceed fairly. To make things easier, both parties may consult the free consultation provided by the Legal Assistance Attorneys and both must look for lawyers who have sufficient knowledge as well as experience regarding military divorces.