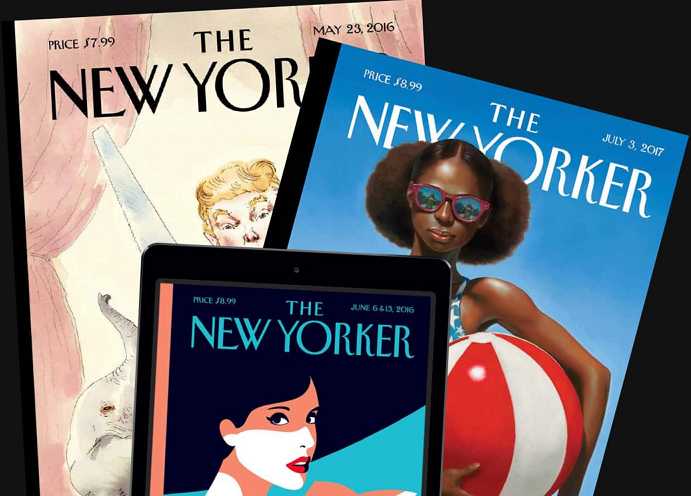 [ Editor’s Note: It’s not like this is some kind of a breakthrough story, as VT has been writing about Israeli interference in US elections, and many other things, for years now. It is just what they do.

US authorities encourage them to do this by virtually never prosecuting their massive espionage operations here. It is a national security scandal that not only runs through Capitol Hill, and of course the current White House, but the Justice Department and State-level judiciaries, and where counter Intel work is allowed to be aware of what Israel is doing, but publicizing about it is a red line.

Taxpayers actually pay government salaries to people to look the other way on this scandal, and have done so for decades. The fear of taking “them” is so intense I can honestly say, with no hype, that those who should be doing something about it are literally in a state of terror at the thought.

And it’s not like the Israelis are dropping bodies around DC every Sunday morning to put on display that they don’t like to be investigated. They have been able to do this through intimidation and the usual blackmail.

Politicians are considered ripe blackmail targets and should have Justice Department people assigned to work cases on the Hill, where people are constantly being squeezed. It acts like there is nothing going on, when everybody knows something is.

Of course, there is no pressure from the press, as it has been co-opted by you know who. If anyone has any ideas as to who in the American government could take this on, please share them in the comment boards… Jim W. Dean ]

VT salutes the New Yorker for taking this story on

A defunct private intelligence agency in Israel attempted to influence at least one local US election and other domestic affairs, according to a report by US media. 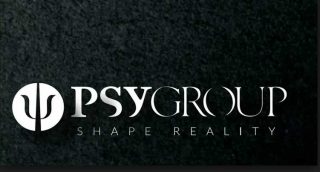 The company,  Psy-Group, even courted President Donald Trump’s 2016 campaign and is now under investigation by the special counsel Robert Mueller, according to the report from The New Yorker.

Mueller is investigating alleged Russian collusion with Trump’s election campaign during the 2016 US presidential election. The company also tried to influence local elections in the US in favor of private clients, using smear campaigns and other methods including fake websites and online avatars to change the elections outcome.

The New Yorker named Ram Ben-Barak, who was previously a deputy director of Mossad, and Yaakov Amidror, the former national security adviser to Israel’s Prime Minister Benjamin Netanyahu, as the agents behind its operations.

Psy-Group’s owner, Joel Zamel, described by US media as an “Israeli social media expert” who  specializes in “social media manipulation”, is known to have founded several companies, including one offering ‘honey traps’ and ‘deep web’ capabilities.

Psy-Group, in a one-page website that gave a Cyprus address and a slogan “Shape Reality,” offered its service  for influence campaigns, boasting that they could “plant the seeds of thought in people.”

The Israeli company offered clients an array of services—including “honey traps,” a term used by spy agencies for an intelligence-gathering tactic using romantic or sexual relationships to extract information.

The Israeli firm also advertised its services in the “deep web and boasted Darknet capabilities.”

“We are looking at the tip of the iceberg in terms of where this can go,” a former Israeli private intelligence worker reportedly told The New Yorker.

The tactics and proposals that were reportedly employed by the group are similar to those of Cambridge Analytica’s services and those of Russian hackers who allegedly infiltrated American political networks through social media during the 2016 election.