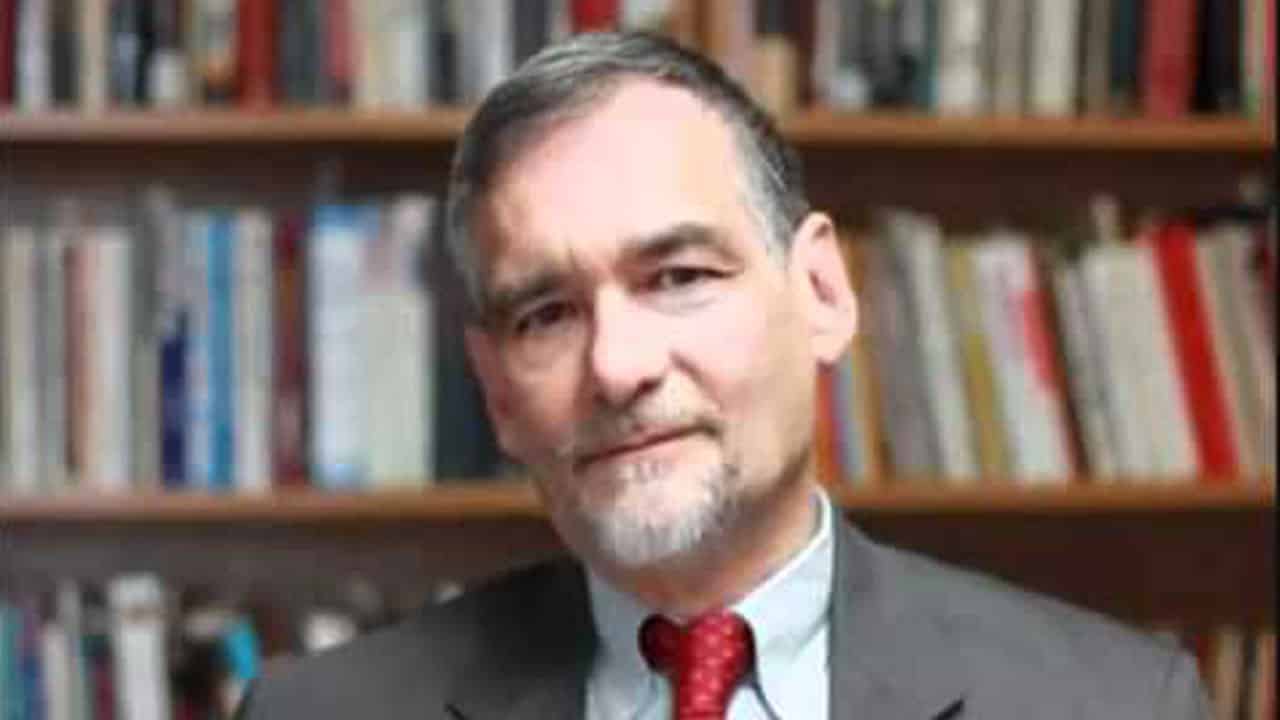 Weber quotes Jewish leaders throughout saying that the essence of being Jewish is that it is biological and that Jews are a race, which is to say that DNA is the stuff that makes them who they really are as a people. Weber didn’t explicitly tell his readers whether he himself espouses the view, but one gets the impression that he agrees with the thesis. Weber was implicitly internalizing the commands of his oppressors. In fact, Weber’s article was placed with another article which was published by Russia Today entitled, “‘It’s not about race’: Israel’s Rabbinical courts under fire for using DNA to prove ‘Jewishness.’”[2]

The interesting thing is that Weber perhaps didn’t know that the idea itself is now widely viewed among scholars and thinkers of various stripes as philosophically inadequate, intellectually unnecessary, and existentially worthless. We have addressed these issues in the past.

The issue is problematic precisely because the state of Israel and Jewish leaders themselves do not agree that people who actually become Christians are essentially Jews! If Jews who become Christians are not Jews, then how can the issue be fundamentally biology? Did those people suddenly or miraculously change their genetic makeup? Listen to this:

“In 1962 Shmuel Oswald Rufeisen, known as ‘Brother Daniel,’ petitioned the High Court of Justice (the Supreme Court) to instruct the state [of Israel] to recognize him as a Jew by nationality. Rufeisen was born to Jewish family in Poland in 1922, and as a teenager joined a Zionist youth movement. He fought as a partisan against the Nazi occupation and saved the lives of many Jews. At some point he hid in a monastery, where he converted to Christianity. After the war he studied for the priesthood, and in order to go to Israel he become a Carmelite monk.

“In 1958 he went to Israel because he wished to take part in the Jewish destiny and still saw himself as a Zionist. Having given up his polish citizenship, he applied to become an Israeli citizen on the basis of the law of return, arguing that although he was a Catholic by religion, he was still a Jew by ‘nationality.’

“When his application was rejected by the ministry of the interior, he petitioned the high court of justice. By a four-to-one decision, he court rejected his petition to be given Israeli citizenship on the basis of the law of return. He was, however, granted an Israeli identity card, which stated, ‘Nationality: not clear.’”[3]

“Ultimately, Brother Daniel’s betrayal of Judaism by joining the religion of the Nazarene overcame the deterministic biological imaginary. It was categorically decided that there was no Jewish nationality without its religious shell. Ethnocentric Zionism needed the Halakhic precepts as its principal criteria, and the secular judges understood this national-historical necessity very well.”[4]

But that is not the end of the story:

“In 1968 Major Benyamin Shalit petitioned the High Court of Justice to order the minister of the interior to register his two sons as Jews. Unlike Brother Daniel, the mother of these boys was not a born Jew but a Scottish Gentile. Shalit, a well-regarded officer in Israel’s victorious army, argued that his sons were growing up as Jews and wished to be considered full citizens in the state of the Jewish people. By what seemed a miracle, five of the nine judges who heard the petition decided that the boys were Jewish by nationality, if not by religion. But this exceptional decision shook the entire political structure.”[5]

The plot thickens: to say that being Jewish is biological is to imbibe an ideology which is neither historical nor politically sustainable or intellectually viable. In other words, Israeli officials cannot use DNA to prove that Jews are a race. We have dealt with the fabrications of books such as Harry Ostrer’s Legacy: A Genetic History of the Jewish People in the past.

But the sad thing is that a cadre of people over the years have embraced the stupid idea that Jewish behavior is genetic. They indirectly got this idea from Darwinian evolution.

If it is true, then there is not a damn thing that a Jewish person can do to get rid of the behavior. You cannot reason with a person whose behavior is derived from genetics because DNA, as Richard Dawkins himself puts it, “neither knows nor cares.”[6] I have ten fingers which I used to type this article, and I have nothing to do with how they grow and what they turned out to be. I cannot tell my fingers to stop getting longer. It is just damn DNA!

The problem again is that whenever people like Lloyd Blankfein oppressed the mass population with their covert operations all over the world, the genetic theorists always get upset, as if Blankfein could change their wicked behavior! One needn’t be a logician to realize that this formulation is generally dumb. As I have already suggested, people who espouse such views always end up internalizing the commands of their oppressors.

“This means that Jews to the extent that they accept, honor and revere Logos, are not our enemies. There are Jews who accept Logos fully by accepting baptism, and there are Jews who accept it in some lesser capacity by their docility to the truth. We all know Jews like this, and they should not be excluded from our fellowship, especially since many of them have suffered at the hands of ‘the Jews’ themselves.”[7]