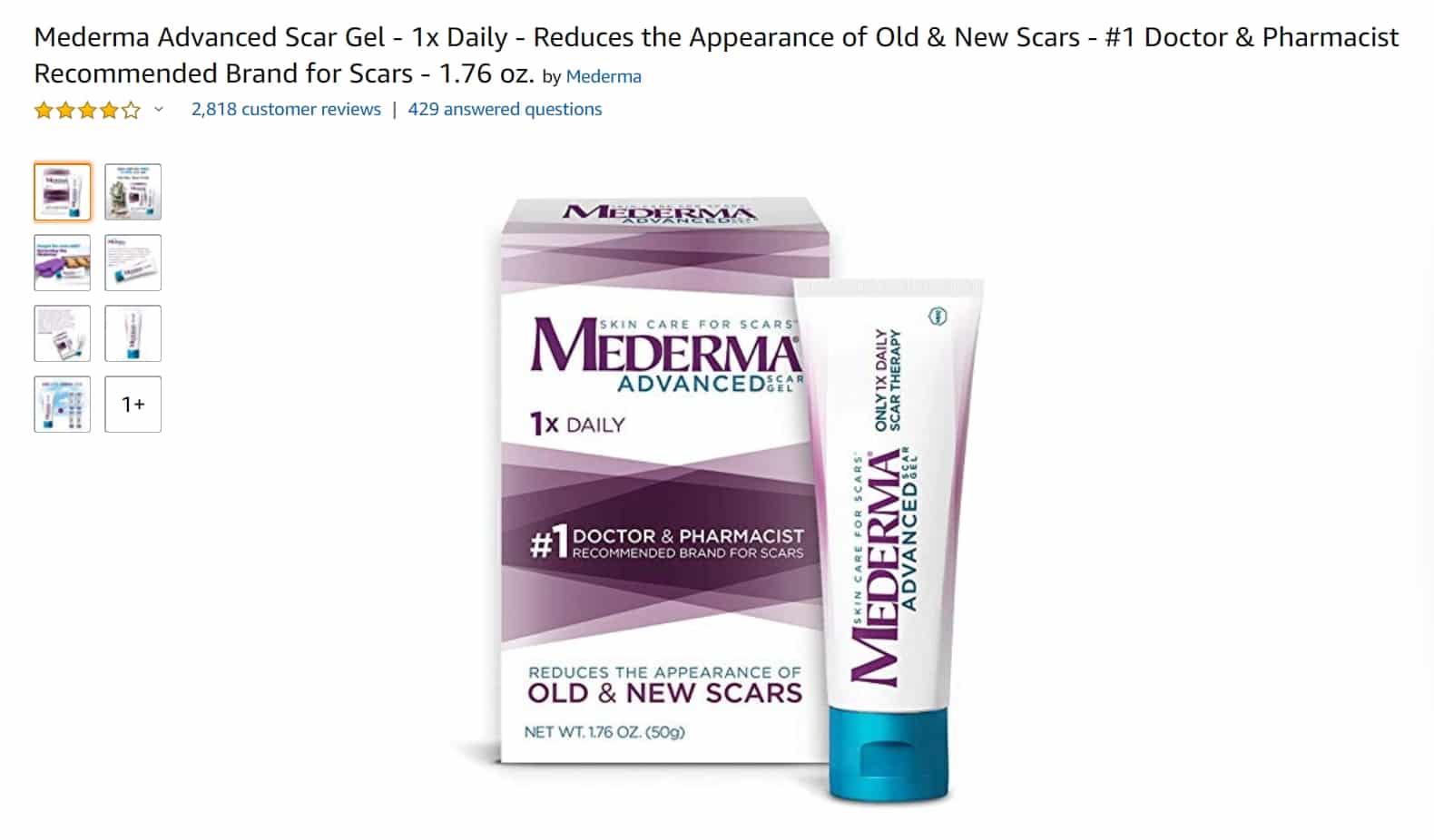 Editor’s note:  $14,000 for a tube of petroleum jelly with a tiny amount of OTC “healing agent” commonly found in the cheapest over the counter products.  Makes a $60,000 Air Force “Mr Coffee” look like a deal.

The US military has been caught up in yet another embarrassing gaffe, this time wasting more than $65 million on fake scar creams.

The scheme involved a former member of the US Marine Corps, several doctors and health workers as well as a pharmacy in the state of Tennessee, who exploited a loophole in the TRICARE insurance to sell veterans $30 tubes of scar healing cream for a whopping $14,500.

Two doctors and a nurse at a Tennessee clinic have already pleaded guilty to defrauding the military insurance service for more than $65 million since 2015.

Court documents revealed that former Marine Joshua Morgan, “targeted Marines around Camp Pendleton, often by convincing the Marines they were joining a drug trial for the pain and scar creams. Marines were paid about $300 in illegal kickbacks each month.”

“The Marine was being paid to get medicine he didn’t need. A Tennessee doctor he had never met wrote him a medicinal cream prescription, which was being filled by a pharmacy in Utah. The military covered the bill and the Marine got a cash kickback from somebody,” according to the Nashville Tennessean, which first uncovered the scheme.

Cream That Nobody Needed Cost Military $65 Million https://jezebel.com/fake-scar-cream-that-nobody-needed-costs-military-65-m-1832510145 …
Aren’t we sick of this? This massive corruption and theft from society for DECADES, NOTHING is done. And YOU cant have medicare.

A tube of Mederma scar cream costs around $30 on Amazon, but for the military, a tube of scar cream runs $14k and doesn’t actually treat scars.

Joshua and his accomplices made a fortune by using a TRICARE loophole concerning “compounded” medications which rely on mixing several medicines into a single treatment.

TRICARE fully covers such medicines even if their effectiveness has not been certified by the US Food and Drug Administration (FDA).

The news comes only days after a US military contractor admitted that he had tricked the Pentagon into buying used or fake electronic parts that ended up being installed on the US Air Force’s strategic B-2 nuclear bombers.

Rogelio Vasquez, the owner of California-based PRB Logics Corporation, pleaded guilty to trafficking in counterfeit military chips and fuses that were old, used or discarded from China and selling them to the US military by deceptively marking them as brand new.

“Some of the counterfeit parts in this case were installed in military applications, which means the trafficking of these circuits posed a threat to national security,” Nick Hanna, US Attorney for the Central District of California, said in a statement.

Ron Paul has said that “the Pentagon’s lost trillions have nothing to do with defense, adding that the “money propping up the high lifestyles of those connected to the military-industrial complex.”

The Pentagon has been accused of wasting large chunks of its roughly $700 billion budget every year on bogus parts coming from China and other countries.

Last year, the first-ever audit of the of the $2.7 trillion enterprise that is the Pentagon identified widespread problems in the way the money was spent, concluding that trillions of dollars in the Defense Department’s budget remained unaccounted for.