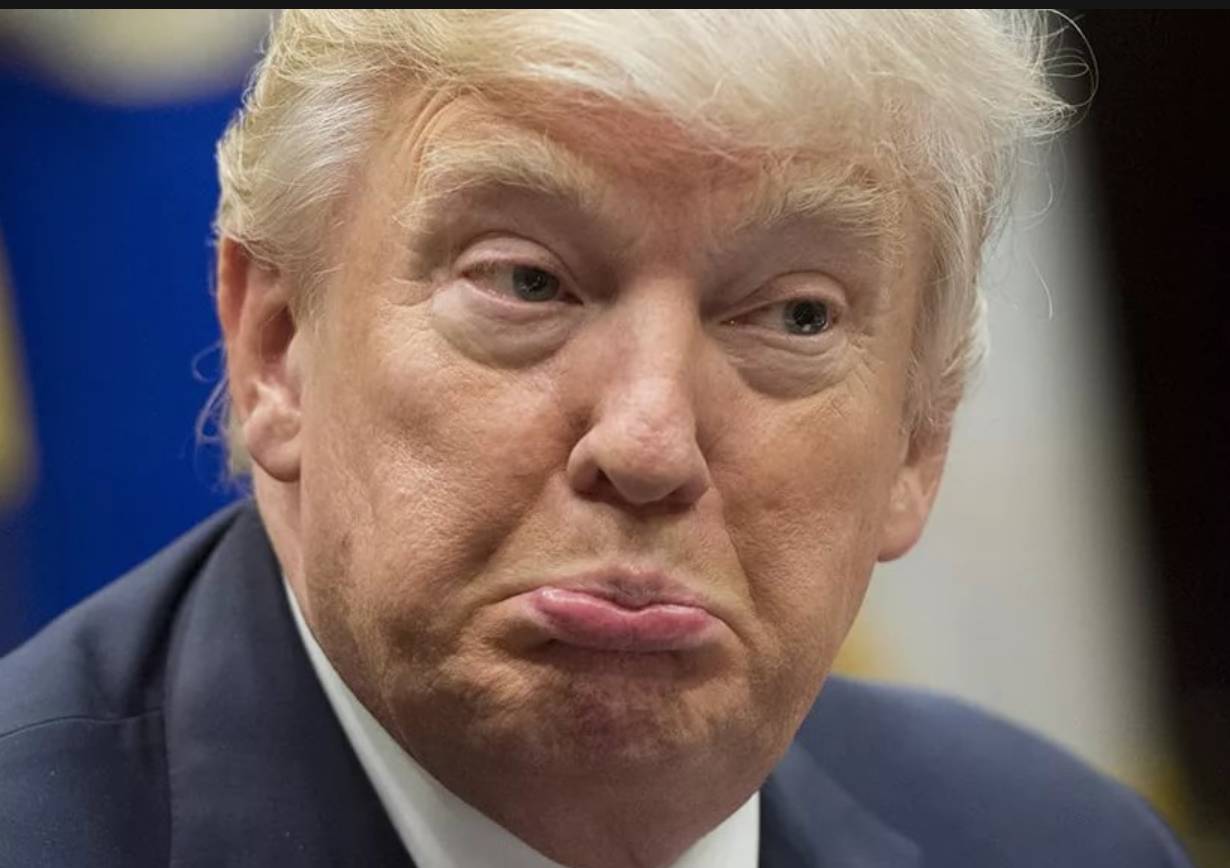 A record 7 million American drivers are experiencing serious difficulties with car payments, even though the national unemployment rate has sunk and the economy is supposedly blazing its way to new heights.

The number of Americans who are more than three months behind on their car payments reached 7 million this year, a new record that surpasses the 6 million consumers who were “seriously delinquent” on payments in 2010, according to statistics from the Federal Reserve Bank of New York. (The Fed considers consumers 90 days past their payment deadline seriously delinquent for accounting purposes.)

And in 2010, general rates of serious delinquency by consumers “were at their worst,” the report notes.

Midwest US Farmers Going Bankrupt Faster Than During 2008 Recession

Even though more people are delinquent on their auto loans, there has also been a tremendous growth in the nominal amount of US auto loans in existence, the report says. There was about $584 billion worth of auto debt on consumer credit reports in 2018, which set a new record, but the growth from 2017’s $569 billion was “primarily driven by those originated by the most creditworthy individuals.”

Less credit-worthy individuals are struggling, though, and not because they are failing to produce a steady stream of income. “These people had to demonstrate regular income in order to initially take out these loans, which means the vast majority are employed,” analyst Daniel Sankey told Sputnik News Wednesday.

​”The substantial and growing number of distressed borrowers suggests that not all Americans have benefitted from the strong labor market,” writes Liberty Street Economics, a research group housed at the notoriously banker-centric Federal Reserve Bank of New York.

“Automobiles are essential for most people just to be able to get to work, so when they fail to pay for three months straight, it means they can’t afford the basics,” Sankey said.