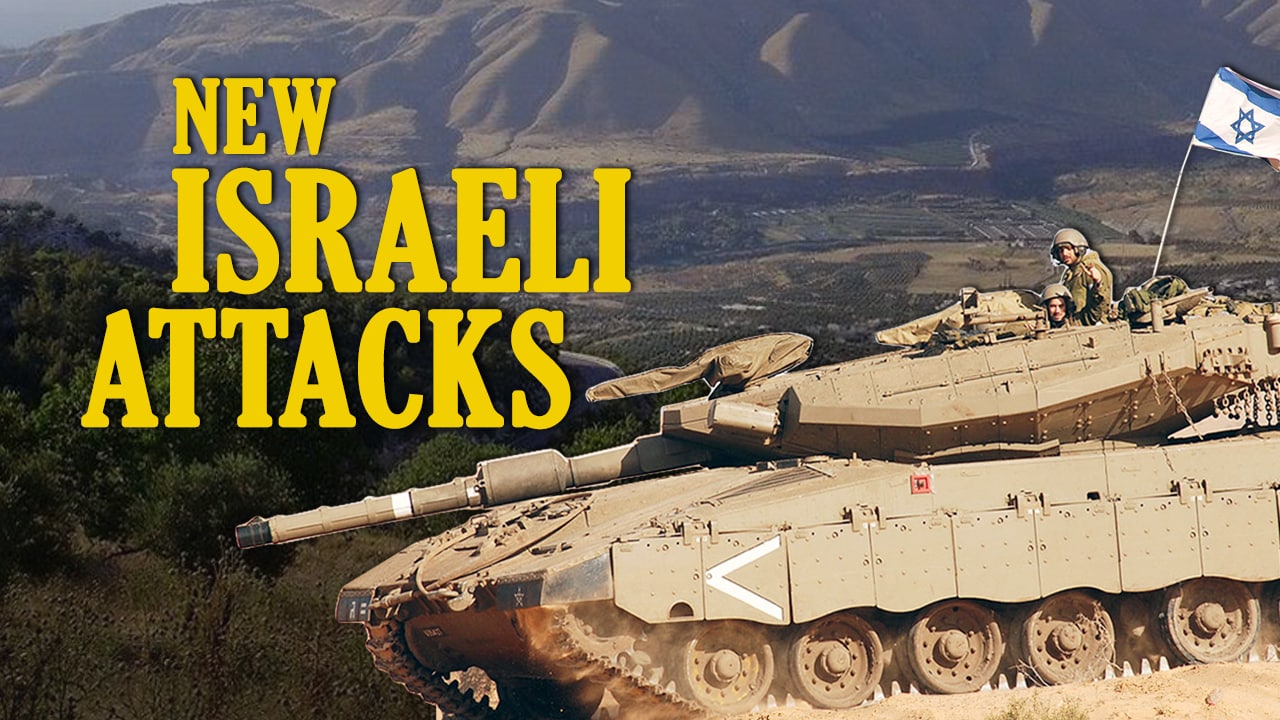 Late on February 11, Israeli forces struck positions of the Syrian Arab Army (SAA) in the province of Quneitra near the Golan Heights, according to local sources. Shells and missiles reportedly hit at least 8 buildings and positions, including the Quneitra city hospital and an observation post near the al-Shaab Mount.

Later Israeli media claimed that the Israeli Defense Forces (IDF) had hit positions of Lebanese Hezbollah. The IDF released no official comment on the incident.

The attack followed a series of media reports claiming that the Lebanese movement was buying US and British weapons and equipment from former members of the Free Syrian Army (FSA). These reportedly included US-made TOW anti-tank guided missiles and UK-made thermal surveillance systems. The militants reportedly hid these weapons ignoring terms and conditions of the reconciliation agreement with the Damascus government.

The UAE-based Orient TV speculated that the alleged illegal deals between former FSA members and Hezbollah are being supported by the Syrian Air Force Intelligence Directorate and the SAA’s 4th Division.

So far, no source spreading these reports has been able to provide evidence to confirm its claims. Furthermore, pro-government sources deny that Hezbollah has any kind of permanent positions deployed near the Golan Heights.

The Hezbollah-FSA deals are not the only rumor spread by Israeli and pro-Israeli media. On February 7, Channel 12 claimed that Syria, Iran and Hezbollah are jointly working to establish a secret missile factory in the town of Safita in the province of Tartus, therefore somewhere near the area where the Russian naval facility is located.

The Israeli channel claimed that an organization named “Anas Group” had been created to facilitate the work of the factory by purchasing materials from Italy, China and other Asian states. The factory is supposedly being run by Jamal Said, who is said to be a well-known figure in the field of missile production in the Middle East, according to the channel.

The missile factory will allegedly be involved in turning Hezbollah’s missiles into precision-guided munitions, which can strike positions inside Israel with high accuracy.

Syrian experts say that such reports are barely based on real intelligence and their main goal is to justify Israeli military actions in the war-torn country.

After the Il-20 incident and the S-300 delivery to the Syrian military, Israel had temporarily halted its strikes on the war-torn country. However, in January-February 2019, the situation escalated once again.

Considering the recent developments, the IDF is set to expand its operations until it will face a painful response to its actions. Most likely, this will be the first case of S-300 use by the Syrian military. Depending on the result of this action, the conflict could develop in various directions – from further escalation to another period of temporary calmness in Israeli actions.

Meanwhile, the US-led coalition and the Syrian Democratic Forces continued their operation against ISIS in the Euphrates Valley. Local sources report about hundreds of coalition airstrikes in the area over the past few days.

If the situation develops in the same direction, the ISIS-held pocket will be eliminated within a few days. Earlier, the success of this advance was named as one of pre-conditions to start the real withdrawal of US forces from Syria.