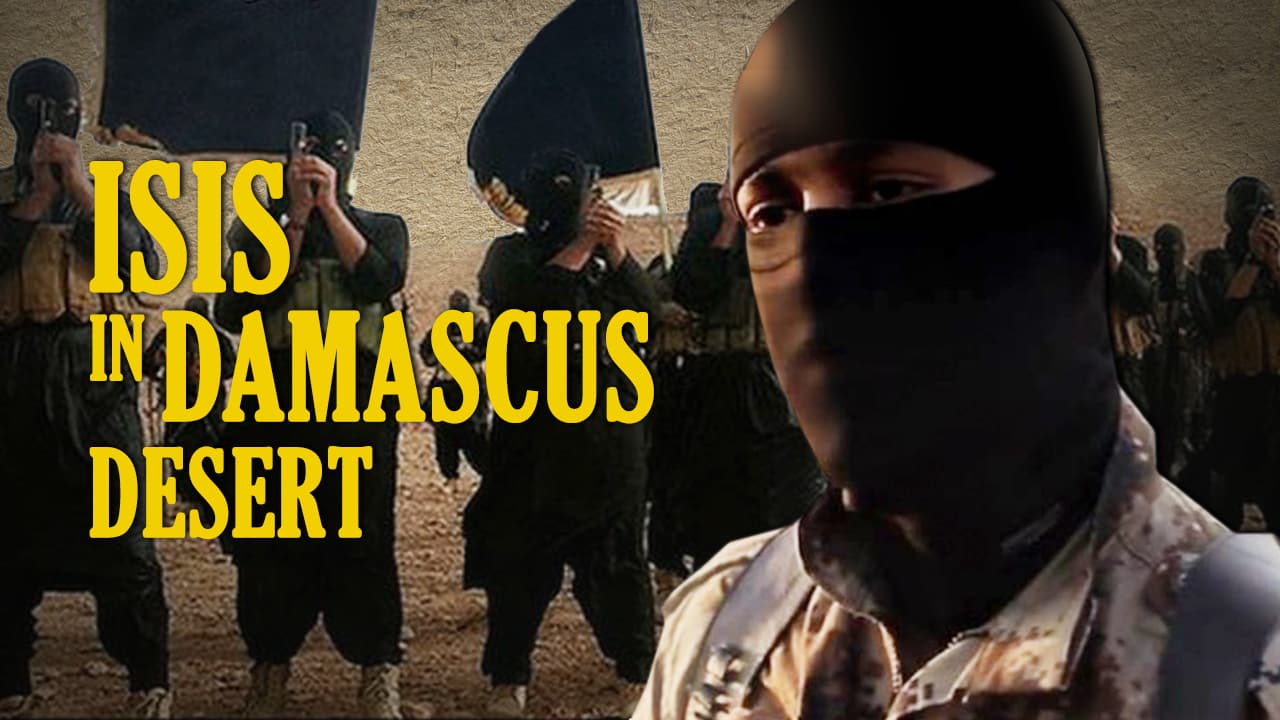 On February 13, the Syrian Air Force conducted a series of airstrikes on ISIS hideouts in the area of Kiribat al-Hosn in the Damascus desert. The airstrikes reportedly came in response to a recent increase in the activity of ISIS cells in this area.

The Damascus desert as well as the desert areas near the US-occupied al-Tanf zone are still a safe haven for a few hundred ISIS-linked militants. Just last week, the Syrian Arab Army (SAA) eliminated a group of 6 ISIS members involved in a reconnaissance operation near the administrative border of al-Suwayda province.

The situation in the desert area may deteriorate even further if the SAA and its allies do not employ the measures needed to neutralize this threat.

Meanwhile, reports appeared that the SAA has sent reinforcements to southern Syria. The reason for the deployment givem by some pro-government outlets is the reinforcement of SAA positions near the Golan Heights, where Israeli strikes recently took place. However, the very same forces can be used to secure the countryside of al-Suwayda in the event of the growing ISIS threat from the desert.

In the Idlib de-escalation zone, the SAA conducted one of the most intense shellings of militant positions since the start of the year. According to pro-opposition sources, Hayat Tahrir al-Sham and its allies came under fire in al-Lataminah, Lahaya, Maarkaba, al-Buwaydah, Qalaat al-Madiq, al-Hwaiz, al-Twinah and al-Hurriyah in northern Hama as well as Sukayk, Khan Shaykhun and al-Tamanah in southern Idlib.

The Syrian state media said that the strikes were a response to violations of the ceasefire regime by militant groups. In turn, militants accused the Assad government of violating the de-escalation deal.

It should be noted that Russia has recently toughened its attitude towards the de-escalation zone issue. Foreign Minister Sergey Lavrov officially stated that that the Idlib agreement is only a temporary measure and “no agreement suggests the endless preservation of this terrorist nest in Syrian territory”.

The US-led coalition is working to establish a permanent military base in southwestern Iraq, near the country’s border with both Syria and Jordan, the Iraqi al-Maalomah news outlet reported on February 13 citing a source in the province of al-Anbar. This would not be the first attempt of the US military to fortify its presence in this part of the country. In November 2018, a commander of the Iraqi Popular Mobilization Units revealed that the coalition had tried to occupy the H3 airbase, known as Abu Rida al-Baldaui, in western al-Anbar.

These actions are a part of the wider effort to establish an infrastructure allowing the US military to control key highways linking Syria and Iraq. On February 3, US President Donald Trump openly declared that despite the Syria withdrawal, US forces will remain in Iraq in order to watch Iran.