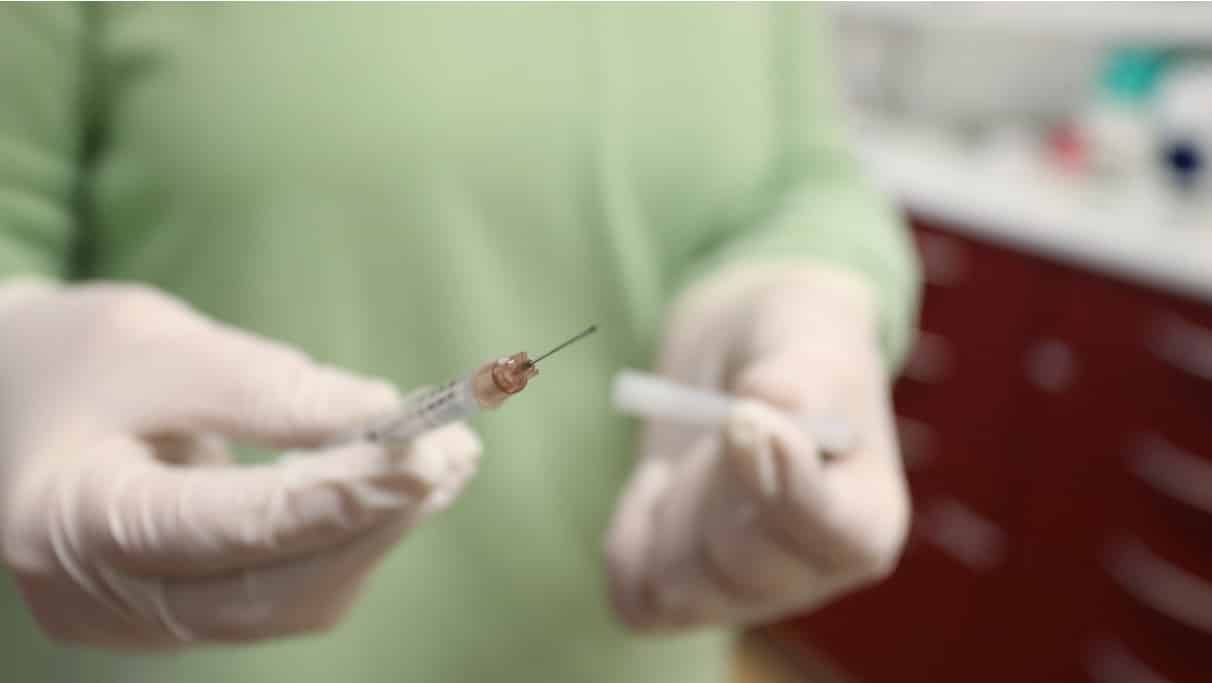 Editor’s note:  Russia claims they didn’t do it and that idiots on fakebook are responsible for the 72 recent measles deaths in Europe.  But then, everyone knows that the world’s pediatricians working with big pharma have poisoned all vaccines and engineered them to cause autism, or so dozens of websites festooned with ads for phony cures and fake devices tell me.  Russian’s just don’t understand how victimizing idiots can pay so well, just ask the slimy anti-vacc profiteers… Gordon
–

Russia Today: Russian trolls accused of meddling in the 2016 US presidential election may have contributed to a measles outbreak in Europe, according to an extremely logical, level-headed report from Radio Free Europe/Radio Liberty.

The State Department-funded conduit for unvarnished truth has concluded, after some diligent sleuthing, that rumblings on the internet about the alleged dangers of vaccines – and resulting health crises – are at least partly due to a coordinated disinformation campaign carried out by the Kremlin.

While making its airtight case, the outlet consulted David Broniatowski, a professor at George Washington University, who claimed that trolls at the allegedly Kremlin-linked Internet Research Agency have fueled the vaccine debate in the United States and “eroded public consensus on vaccination” since 2014.

These trolls, we’re told, “may have contributed to the 2018 outbreak of measles in Europe that killed 72 people and infected more than 82,000.” As proof, the article includes a number of English-language, vaccine-skeptical social media posts attributed to “Russian trolls.” Clearly, these English-language tweets played a critical role in the massive measles outbreak in… Ukraine.

We later learn that Ukraine’s vaccination services and supplies were “greatly reduced in 2015 and 2016” due to the civil war in the country’s east – a fairly straightforward explanation for why the country has suffered a resurgence in preventable diseases. But how many of Ukraine’s 53,200 confirmed cases of measles and 15 deaths in 2018 can be blamed on tweets written in a foreign language? This is the pressing question that RFE/RL has endeavored to answer with baseless conjecture.

A few stubborn party-poopers, however, have expressed doubts that English-language social media posts tricked Ukrainians into not getting vaccinated and then dying of measles.

Others noted that “anti-vaxxers” usually congregate on Facebook and have nothing to do with Russia – an observation that inspired a Blue-Checkmarked expert to declare that poorly researched Facebook posts are also Russia’s fault.

Considering that the Russians have been using FB to spread disinformation, this tracks.

“Funny stuff. It’s not even April 1st,” read one particularly concise piece of feedback on the piece.

This is far from the first time that Russia has been blamed for headline-grabbing global health crises. In October 2014, the Washington Post ran a story which explored the possibility that a top secret military laboratory in Siberia was behind an Ebola outbreak.