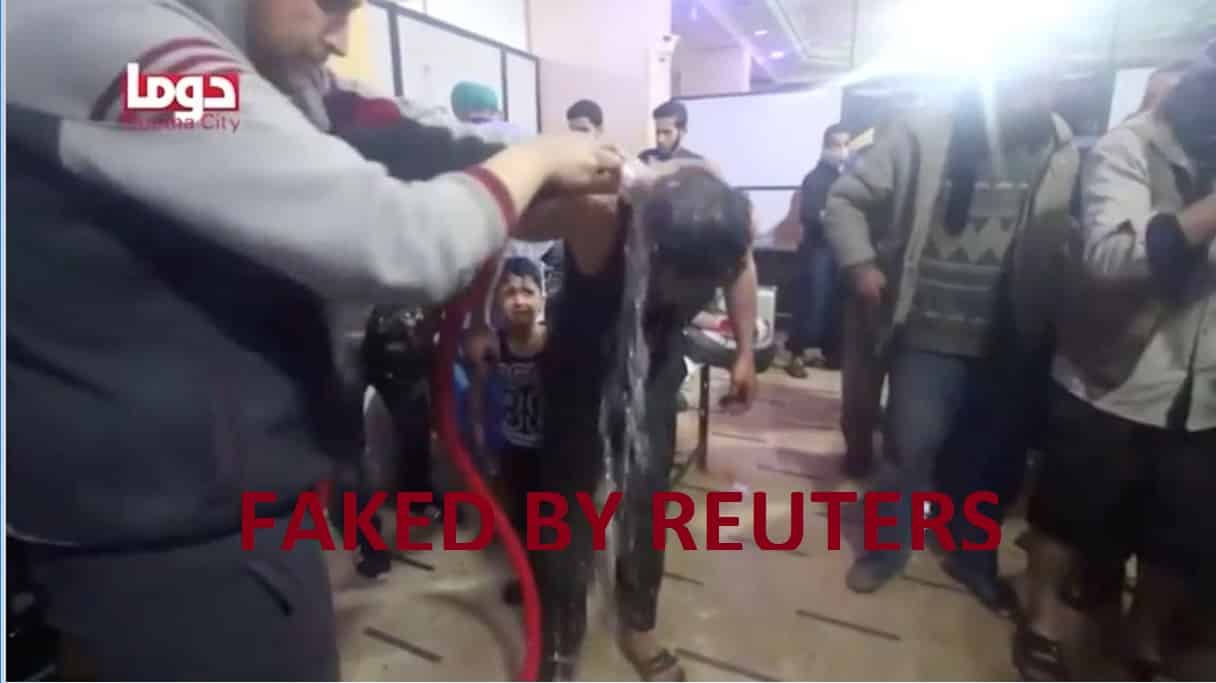 Russia Today: A BBC producer believes that scenes from a hospital in Syria’s Douma, which ignited a media frenzy in 2018 after showing children allegedly suffering from chemicals, were staged. But he says Assad did attack the town. 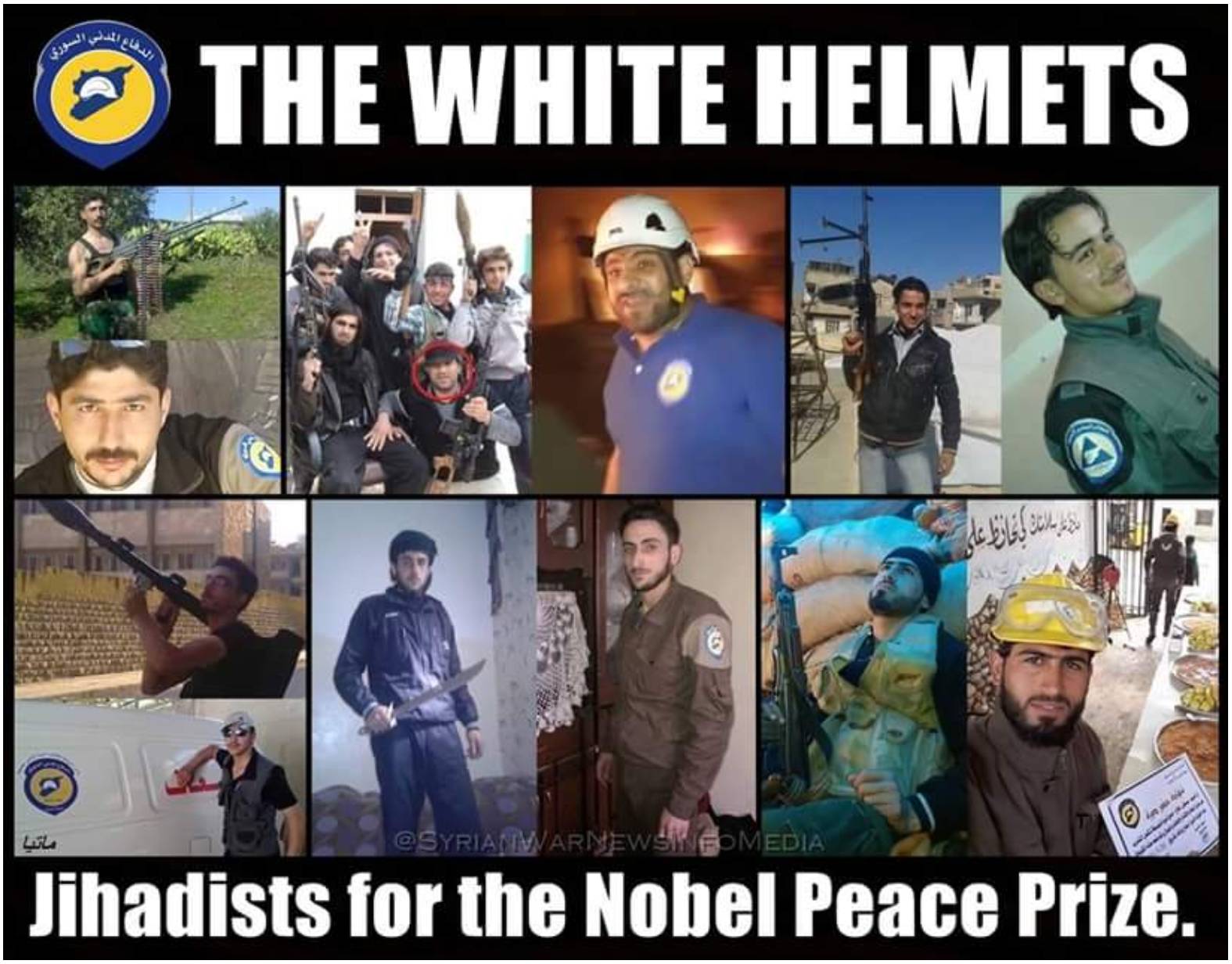 Emotive scenes of Syrian civilians, among them crying, choking, half-naked children, dominated the airwaves in April last year after rebel-affiliated mouthpieces reported yet another “chemical attack by the Assad regime” in the town of Douma. Disturbing reports, including some from the controversial White Helmets, claimed scores of people had been killed and injured.

Mainstream media quickly picked up the horrific (but unverified) videos from a Douma hospital, where victims were treated after this “poison attack.” That hospital scene was enough to assemble a UN emergency session and prompt the US-led ‘coalition of the willing’ to rain down dozens of missiles on Damascus and other locations. 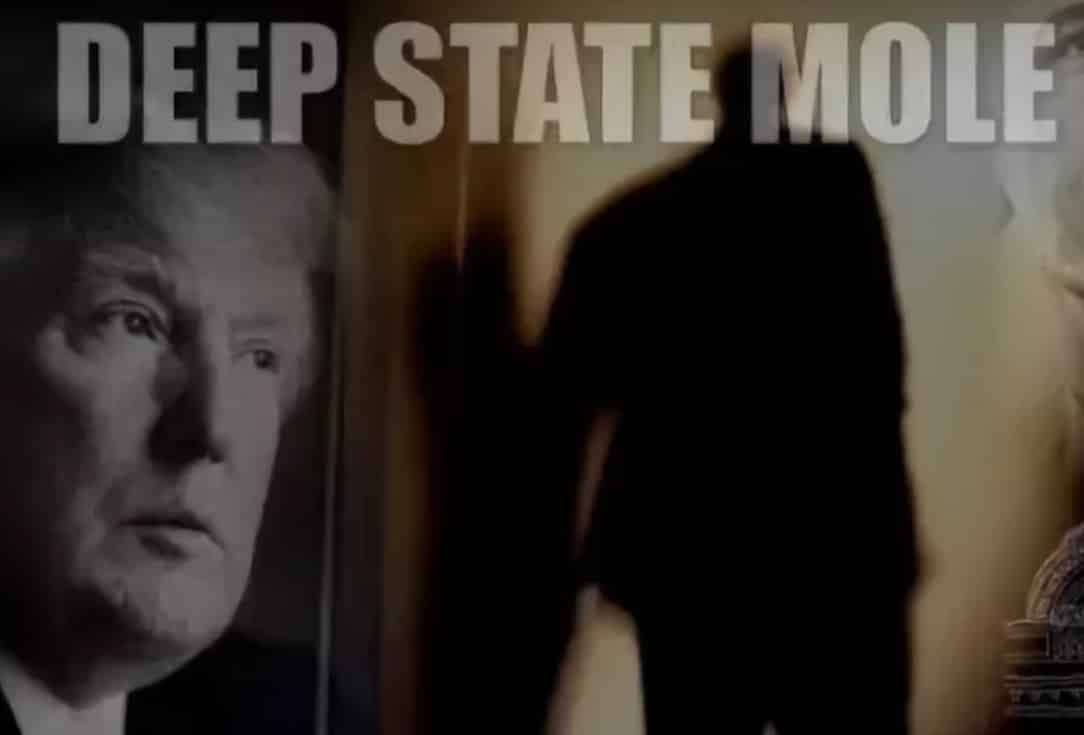 But Riam Dalati, a reputable BBC producer who has long reported from the Middle East, took the liberty of trying to sift through the fog of the Syrian war.

He believes Assad forces did attack the town, but that the much-publicized hospital scenes were staged.

After almost 6 months of investigations, I can prove without a doubt that the Douma Hospital scene was staged. No fatalities occurred in the hospital.

Anticipating further queries, he said no one from the White Helmets or opposition sources were present in Douma by the time the alleged attack had happened except for one person who was in Damascus.

Dalati also says that an attack “did happen” but that sarin, a weapons-grade nerve agent, was not used. He said, “we’ll have to wait for OPCW [Organization for the Prohibition of Chemical Weapons] to prove chlorine or otherwise.”

However, everything else around the attack was manufactured for maximum effect.

The journalist said Jaysh al-Islam, an Islamist faction that fought the Syrian army there, “ruled Douma with an iron fist. They co-opted activists, doctors and humanitarians with fear and intimidation.”

Dalati’s revelations could have become a bombshell news report, but instead it was met with a deafening media silence. His employer preferred to distance itself from his findings. The BBC told Sputnik in a statement that Dalati was expressing “his personal opinions about some of the video footage that emerged after the attack but has not claimed that the attack did not happen.” 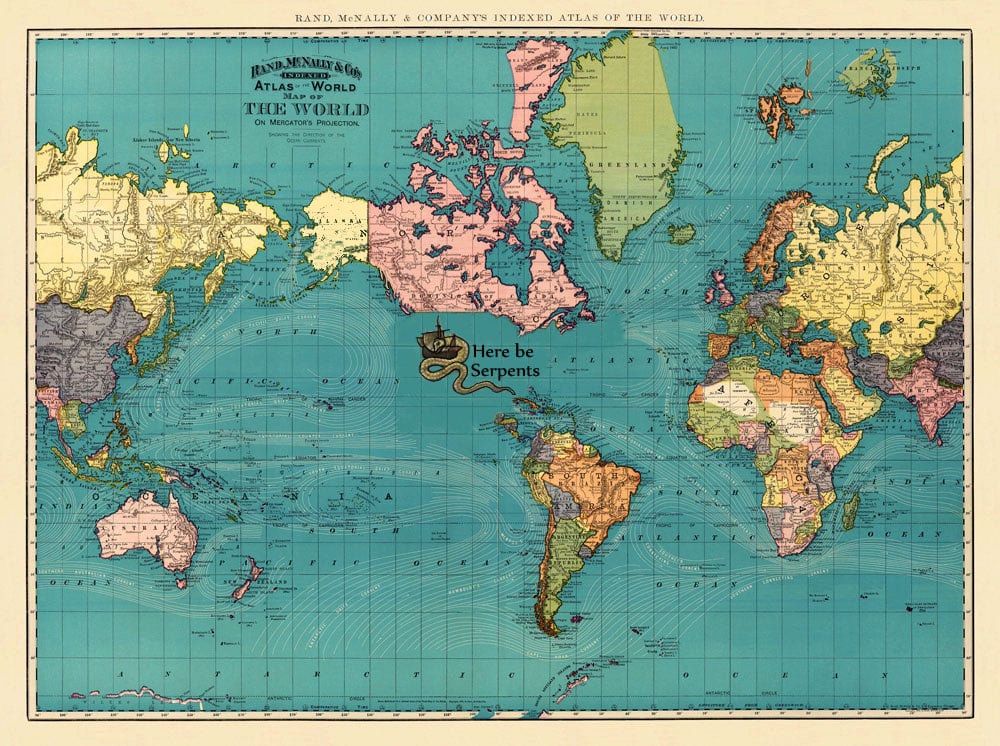 Interestingly, his previous inputs did not sit well with the official narrative either. “Sick and tired of activists and rebels using corpses of dead children to stage emotive scenes for Western consumption. Then they wonder why some serious journos are questioning part of the narrative,” he said in a tweet which he later deleted over “the breach of editorial policy.”

In all, Dalati is not a lone voice in the wilderness. The Intercept has recently run a story that also cast doubt on the mainstream coverage of Douma, although it doesn’t doubt that the attack itself happened. While a veteran British reporter Robert Fisk suggested there was no gas attack at all, saying people there were suffering from oxygen starvation. Witnesses of the “chemical attack,” for their part, told international investigators the story was a set-up.

Moscow, which supports Damascus in its fight against terrorists, has long stated the Douma incident was staged, calling for an international OPCW inquiry. Last year, the Defense Ministry presented what it said was proof the “provocation” was to trigger Western airstrikes against Syrian government forces.

This time, the military recalled a similar 2017 incident in Khan Sheikhoun, where an alleged chemical attack took place. The ministry’s spokesman Igor Konashenkov said on Friday that a closer inspection of footage from that location clearly shows this was a set-up as well.

Now the Foreign Ministry has suggested Dalati is being silenced for voicing inconvenient views, with spokeswoman Maria Zakharova asking on Facebook: “A telling story. How about Western advocates of rights and freedoms? Had they accused BBC of censorship and pressuring the journalist?”