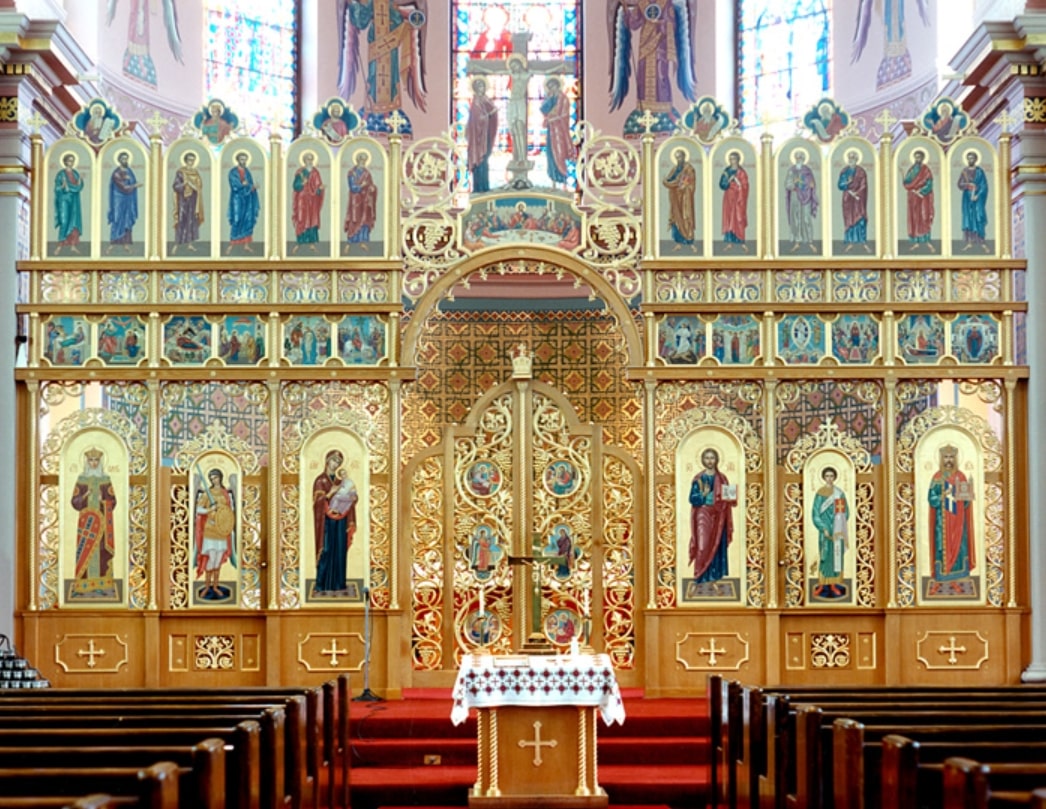 On January 17, Ukraine’s Verkhovna Rada (parliament) passed the bill No. 4128 on new amendments regarding the subordination (denomination) of religious organizations and the procedure of state registration of religious organizations with the status of legal entities. The relevant law No. 2673-VIII was signed by President Poroshenko on January 28 and came into force on January 31, 2019.

Though the bill was designed to simplify the process of changing the religious subordination of a religious community, it actually introduces a new, more complicated scheme of registration and reregistration for religious organizations of all confessions including Protestants.
So, reregistration becomes not just a long-lasting process full of red tape but also is rather expensive. Thus, according to Art. 15 of the Law of Ukraine “On State Registration of Legal Entities, Individual Entrepreneurs and Public Organizations”, the signature of every community member must be authenticated by a notary.

Moreover, the law No. 2673-VIII requires to submit a new charter of a religious community along with the list of the Assembly participants, which is an unjustified state interference in the internal affairs of religious organizations and infringes believers’ right on confidentiality of their religious views envisaged in Art. 4 of the Law of Ukraine “On Freedom of Conscience and Religious Organizations”.

It’s worth noting that a request to submit the community members’ signatures contradicts European standards, for example Point 25 of the Guidelines on the Legal Personality of Religious or Belief Communities published in 2015 by the OSCE Office for Democratic Institutions and Human Rights (ODIHR):

Any procedure that provides religious or belief communities with access to legal personality status should not set burdensome requirements.68 Examples of burdensome requirements that are not justified under international law include, but are not limited to, the following: that the registration application be signed by all members of the religious organization and contain their full names, dates of birth and places of residence; that excessively detailed information be provided in the statute of the religious organization; that excessively high or unreasonable registration fees be paid; that the religious organization has an approved legal address; or that a religious association can only operate at the address identified in its registration documents. Such requirements would not appear to be necessary in a democratic society for the grounds enumerated in international human rights instruments. Also, religious or belief communities interested in obtaining legal personality status should not be confronted with unnecessary bureaucratic burdens or with lengthy or unpredictable waiting periods. Should the legal system for the acquisition of legal personality require certain registration-related documents, these documents should be issued by the authorities.

There is another unjustified burden for the religious activity of brotherhoods, missions, religious schools – they are required to submit documents confirming the right to own or use the property where they are registered. It is also impossible for newly formed religious communities to comply with the new demand (according to Art. 14 of the Law of Ukraine “On Freedom of Conscience and Religious Organizations”) to hand in a “properly authenticated copy of a document on the right of property or usage” since the community cannot obtain any property rights without becoming a legal entity first.

Another contradiction is that during reregistration, religious communities must produce “the original registration certificate of the religious organization’s charter” as such document is not determined by the Ukrainian legislation and cannot be issued or demanded.
As the adopted law No. 2673-VIII stipulates, one of the reasons for rejecting the documents for registration is “their non-compliance with the existing requirements”, but it is not stated by which acts these requirements are set. This enables the authorities to voluntary decide whether the submitted documents comply or not with the requirements and leads to corruption.

Moreover, according to the same law No. 2673-VIII, if the authorities decide to reject the registration documents without reviewing them or refuse to register the charter, they do not have to provide to the religious organization a written response with all remarks related to the papers and an explanation in what manner the legislation was not complied with.
Obviously, such an irresponsibility of the registration body paves the way for a biased revision of the submitted documents and increased corruption risks.

Shortly before the second reading in the Parliament, churches, religious and public organizations appealed to the deputies to correct the above-mentioned drawbacks but contrary to the Verkhovna Rada’s regulations, the lawmakers were not permitted to do so.