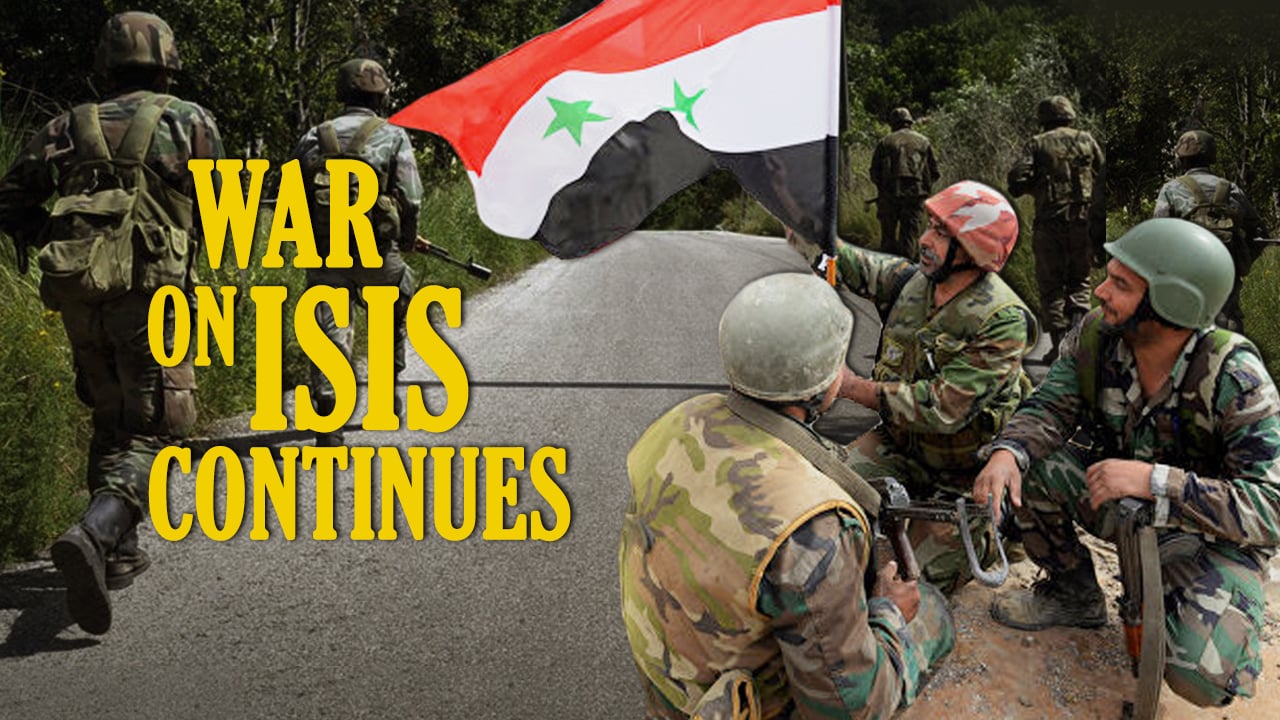 According to SAA sources the ISIS unit was likely attempting to sneak these weapons and equipment to ISIS cells operating near the area of al-Tanf.

In northern Hama and southern Idlib, the SAA repelled several infiltration attempts by the Turkistan Islamic Party (TIP) and Hayat Tahrir al-Sham. The both radical groups have recently expanded their influence within the Idlib demilitarized zone, which has been demilitarized only by its name so far.

According to local sources, the Russian Military Police and the Turkish Armed Forces started conducting joint patrols north of Manbij, on the contact line between areas controlled by Turkey-led forces and the Syrian Democratic Forces (SDF). Earlier in 2019, the Russians established a field base in just a few kilometers southwest of Manbij.

It is interesting to note that the first patrol reportedly took place on February 14 when Turkish, Iranian and Russian leaders gathered in the Russian city of Sochi to hold a meeting on the situation in Syria.

The sides discussed a wide range of related topics, including the withdrawal of US forces, the return of refugees, the so-called Kurdish issue, the Idlib de-escalation zone and a political settlement in post-war Syria. The sides assured a constructive format of their negotiations and reaffirmed commitment to the political solution of the conflict. However, there are some unsettled contradictions.

The future of Kurdish armed groups, which are considered by Turkey as terrorist organizations, is one of the sensitive points. Ankara de-facto insists that a military option has to be employed to neutralize them while Tehran and Moscow are ready to integrate their representatives into the political format if they recognize the Damascus government. In Idlib the situation is different. In this area, Turkey is in fact opposing military measures, which should be employed towards Hayat Tahrir al-Sham and other al-Qaeda-like terrorist groups because this will mean de-facto defeat of the so-called opposition in this area.

According to the final statement of the Sochi summit, another round of talks in Syria will be held in April. If the sides find no compromise and US forces do not start their withdrawal by that moment, there will be little pre-conditions for a further de-escalation of the conflict.