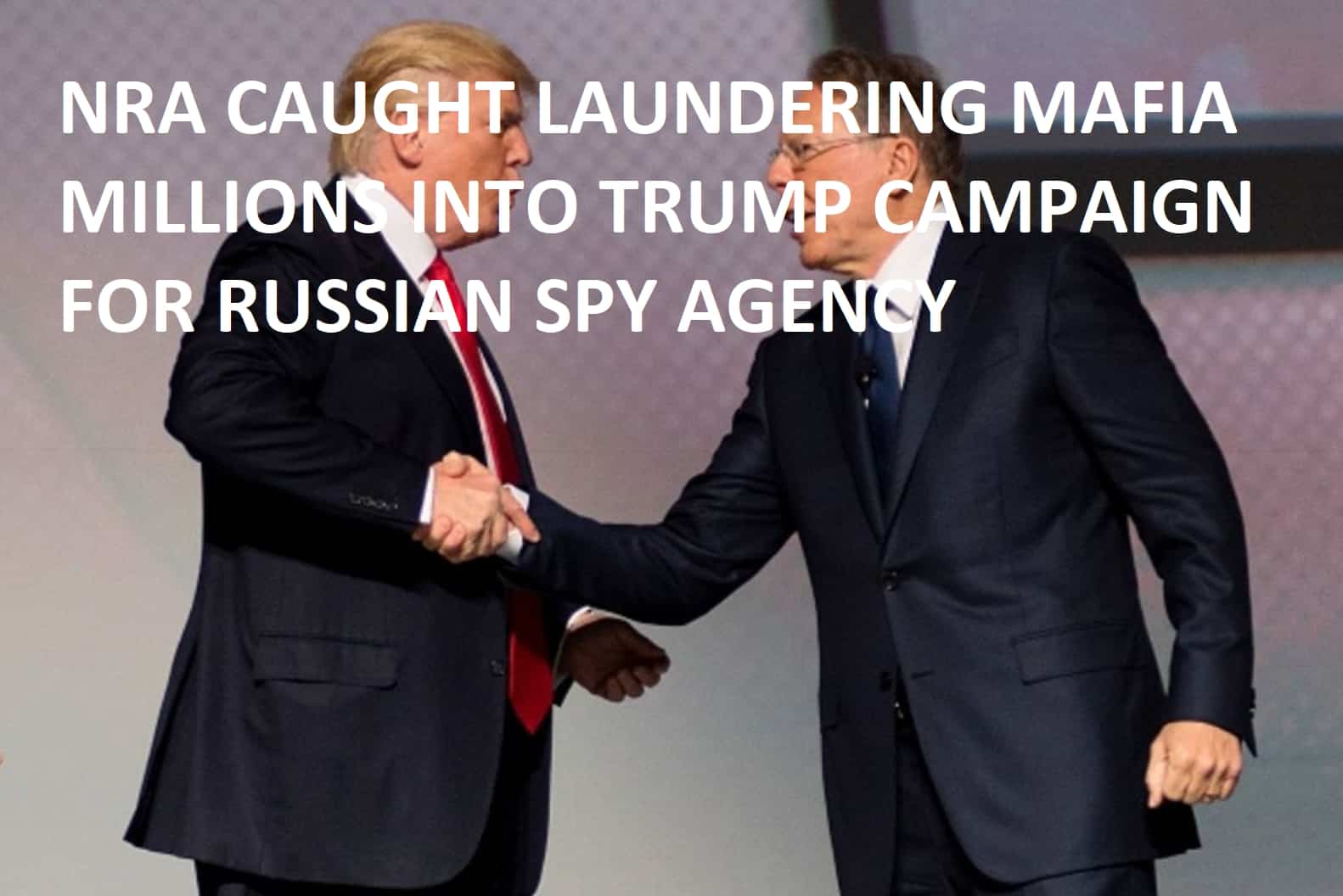 Introduction:  Years ago, we caught the NRA engineering an ammo and gun shortage, the biggest consumer ripoff in history.  That $2000 AR15 in your closet that makes you cringe is their doing.

Stupid is as stupid does.

According to her boyfriend, Russian agent Maria Butina had major sway with the FSB officers ‘assigned’ to her.

The boyfriend of confessed Russian agent Maria Butina wrote that she “manipulated” a Russian spy agency when arranging NRA bigwigs’ trip to Moscow, The Daily Beast has learned.

Paul Erickson, Butina’s boyfriend, made this claim on Nov. 25, 2015 in an email to a trip participant. The light-hearted, chummy tone of the email, which was subsequently read to The Daily Beast, contrasts significantly with how Erickson characterized Butina’s relationship with the FSB to The New Republic: tense, bordering on hostile.

It also shows that at least one trip attendee was led to believe that Russia’s FSB—whose predecessor was the KGB—helped lay the groundwork for the trip.

“Dear International Man of Mystery or should we just start calling you “Austin Powers” to your face??” he wrote, with a smiley face.

“Miss Butina has (apparently) moved heaven and earth and manipulated the Russian FSB (the current incarnation of the old KGB) and gotten you cleared for a tour of one (1) Russian arms factory the day before the NRA delegation arrives in Moscow,” he continued. “She found a way to shrink a normally 3-week process into about 3-days (probably because most of the FSB agents ‘assigned’ to her want to marry her).”