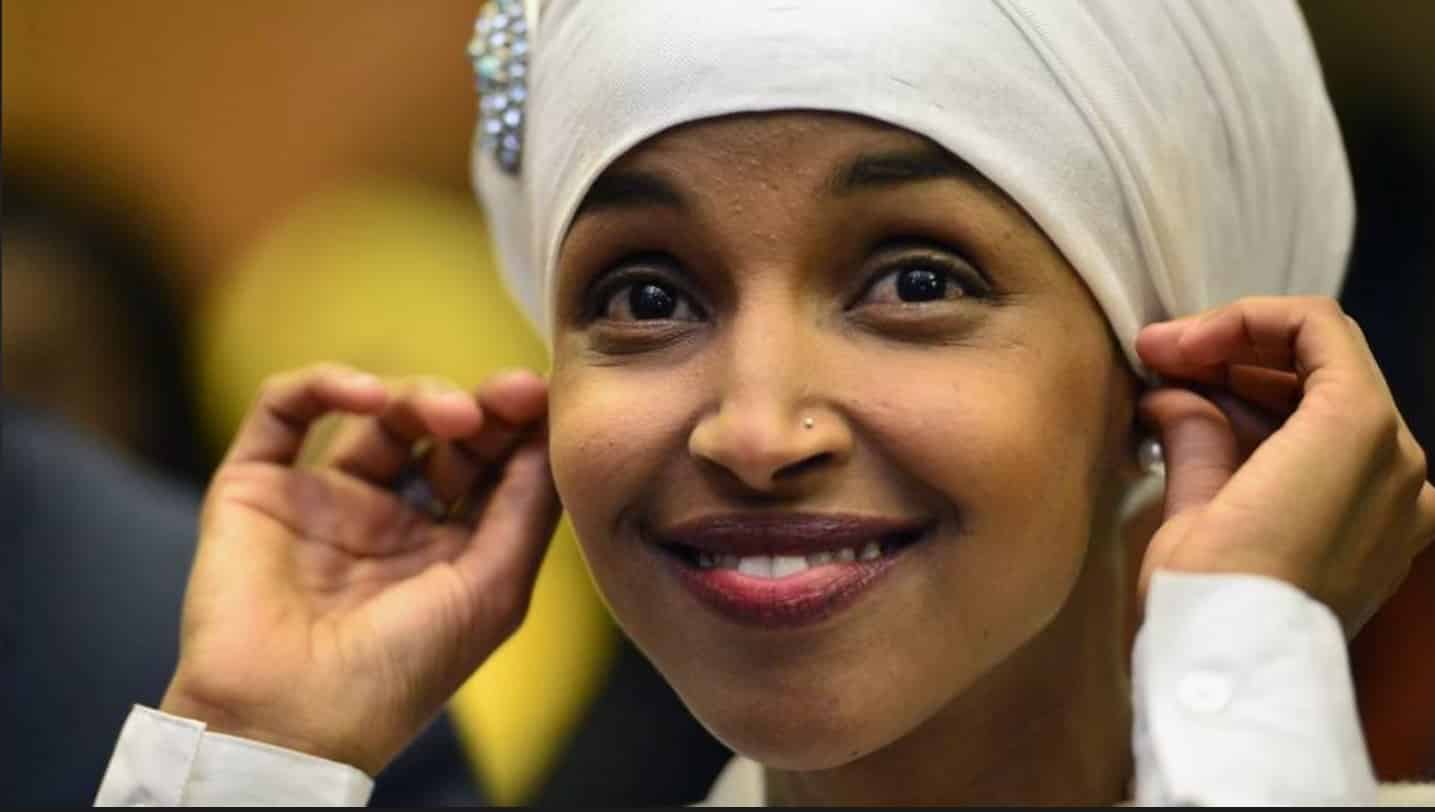 This week Democrats plunged into two controversies that portend danger for the party as the 2020 election season begins. Both centered on freshman representative Ilhan Omar of Minnesota, who, not coincidentally, came to America as a Somali refugee and is now one of the two first Muslim women in Congress. Absent an open debate about the party’s values on foreign policy, Democrats are hurtling toward an election more divisive than the one in 2016.

First, on Monday, Omar criticized the influence of pro-Israel lobbyists on Capitol Hill, tweeting that Congress’s stance was “all about the Benjamins”. She was swiftly rebuked by the party leadership in tandem with Republicans, prompting her to apologize. Then, less than 48 hours later, Omar grilled America’s new envoy to Venezuela, Elliott Abrams, over his well-documented material support for multiple Central American governments that committed mass killings and genocide in the 1980s. She also questioned his credibility, noting that Abrams had pleaded guilty to withholding information from Congress as part of his participation in the Iran-Contra scandal.

How did Democratic elites respond? Several pounced again – to defend the Trump administration’s backer of death squads against Omar’s pointed questioning. Kelly Magsamen, a senior official at the Center for American Progress, defended Abrams on Twitter as a “fierce advocate for human rights and democracy”. Likewise, Nicholas Burns, a 27-year diplomat who most recently advised former secretary of state John Kerry, praised Abrams as a “devoted public servant”. “It’s time to build bridges in America,” Burns wrote, “and not tear people down.”

If Democratic leaders were incredulous at Omar’s statements, rank-and-file Democrats were just as incredulous at their party leaders. Why, many asked, is it routine to criticize the influence of NRA money but almost forbidden to question the influence of AIPAC money? On top of that, how could Trump’s neocon criminal be lauded as some sort of ally while Omar was treated as a pariah? A Twitter torrent caused Magsamen to delete her tweet and apologize.

Personalities aside, however, the episode is charged with significance for the Democratic party as a whole. Omar is not going away. She represents the party’s younger generation, a more diverse and progressive cohort that came of age in the war on terror. In the election of 2016, such voters balked at Hillary Clinton’s hawkish record and her courting of Never Trump neoconservatives. Now the divide is only wider and more entrenched. Democrats need to have a real conversation, immediately, about the party’s values and goals in foreign policy. Squelch it now and watch it resurge in 2020, with Trump the beneficiary.

“We share goals,” Magsamen wrote of Abrams. Do we? The outrage over her claim proved its falsity. What goals Democrats wish to promote in the world is now an open question, not settled dictum that thinktankers can impose from Washington. The Democratic base is no longer deferential, especially not when it is told that it has some obvious affinity with the man who covered up one of the bloodiest massacres in Latin American history, and went on to push the Iraq war inside the George W Bush administration.

Just what are the goals, and values, of those who have implemented decades of fruitless forever war and then close ranks when their worst members are asked accurate and relevant questions? The American people are wondering. The manifestations are everywhere, among young people in particular. Start with the sacred cow of American exceptionalism: millennials are the first age group to split evenly on whether the US is the world’s greatest country or no greater than others. They are increasingly ready to reckon with America’s past actions and confront hard choices going forward.

Young Democrats are not likely to agree that one violent misdeed after another is somehow acceptable as long as it is performed by the US or in the name of democracy or humanitarianism. Those were the rationales, now revived in defense of Abrams, that produced impunity for the Iraq war, a disastrous war of aggression. Ordinary citizens consistently display more skepticism of military intervention than do foreign policy elites. They are pushing their representatives to express the goal of peace. The election of Omar herself reflects this sentiment. And as a result of grassroots mobilization, the House this week, driven by progressives like Representative Ro Khanna, passed historic legislation to end US support for the Saudi war in Yemen.

The shift in the Democratic base is not limited to one episode. Democrats increasingly favor cutting the defense budget and imposing restraint on America’s military power. While elites assume that the US must maintain global military superiority as a matter of course, less than half of millennials deem it to be a very important goal. That is the lowest support on record, continuing a steady erosion since the second world war. Will political leaders engage the rising generation’s doubts, or will they insist that armed domination is a self-evident virtue for a country that is hurting at home and often spreads violence abroad?

On the Israel-Palestine conflict, it was Omar, more than her party elders, who represented the values of Democratic voters when she criticized the influence of money in politics and applied the point to America’s virtually unconditional support for Israel. The overwhelming majority of Democrats, about 82%, now say the US should lean toward neither Israel nor Palestinians. Even more dramatically, 56% of Democrats favor imposing sanctions or harsher measures against Israel if its settlements keep expanding. The mounting disaffection with Israel comes as the prime minister, Benjamin Netanyahu, scorned Barack Obama and embraces Trump and other authoritarians. Yet Democratic leaders leapt to denounce Omar, giving her no benefit of the doubt for a poorly worded tweet. Critics must take care not to play into anti-Semitic tropes, but concern about lobbyist influence is legitimate and poised to intensify.

Democratic voters seek genuine alternatives, not the continuation of a one-party DC elite that assumes its right to rule and rules badly to boot. But the Democratic establishment is moving in the opposite direction. It has chosen to “build bridges,” all right – with the neoconservatives most directly responsible for calamitous policies and most diametrically opposed to the base. This decision has now culminated in the defense of criminals like Abrams who embody both the worst of American foreign policy and the impunity of those who make it.

More important is the bridge that is not being built. Years after neocons have been exposed to lack a popular constituency, actual voters in the party are being shut out and talked down to, as exemplified in the badgering of Omar. What are the progressives who put Omar, and Alexandria Ocasio-Cortez, and dozens of others into office to conclude about party leaders who would rather spurn them to make common cause with architects of the war on terror? Why are some in the party prioritizing bridge-building to washed-up neocons (in the Trump administration, no less) and not to new, mobilized voters?

The party’s divide is not insurmountable. Open dialogue can go a long way toward establishing the mutual respect that a party needs to maintain basic unity despite internal disagreements. The new generation of Democrats is, after all, the future of the party. But 2020 is fast approaching, and the bridge that needs building just got longer.

Trita Parsi is the author of Losing an Enemy: Obama, Iran and the Triumph of Diplomacy. Stephen Wertheim is a visiting assistant professor of history at Columbia University