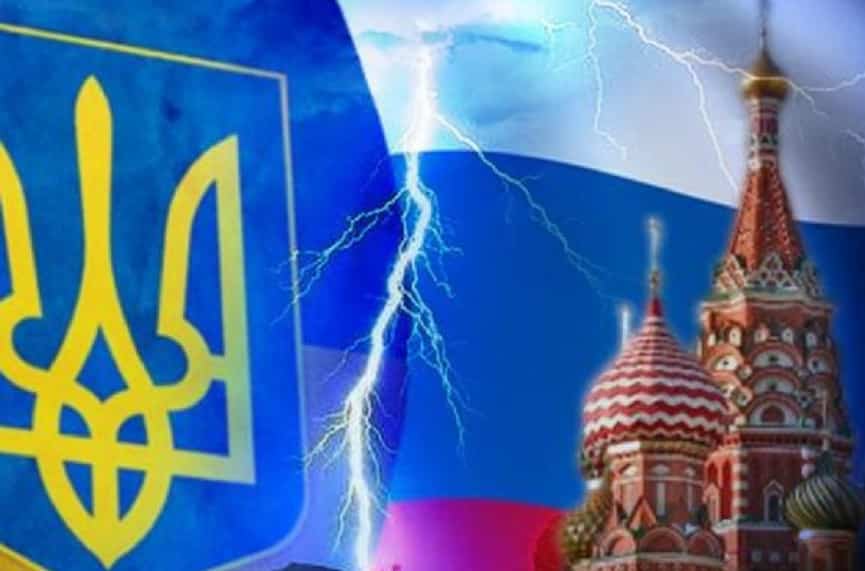 Former NATO representative in Moscow, Harry Tabah, said that Russia “struck a fraternal Ukraine in the back.” According to Tabakh, this happened after “Ukraine surrendered nuclear weapons to Russia under the guarantee of the United States and Europe,” that its borders would be intact. Guarantees were also provided by Moscow, Tabakh noted.

Recall that the ex-president of Ukraine Leonid Kuchma called on US President Donald Trump to apologize to Ukraine for the fact that the “nuclear club” deceived Kiev. In December 2017, Kiev declared that the United States had not fulfilled its obligations to protect the Ukrainian side, and the Budapest Memorandum was “virtually forgotten.”

One of the main contenders for the presidency of Ukraine, Yulia Tymoshenko, at various meetings in the West speaks about the importance of strict adherence to the Budapest Memorandum and insists on organizing negotiations in the Budapest Plus format with the heads of the signatory countries and with the participation of the EU High Commissioner and the FRG leadership.

As Vladimir Zharikhin , Deputy Director of the Institute of CIS Countries, a member of the National Strategy Council, told Pravda.Ru , if the Crimea’s will was called a “strike” by the citizens of Crimea, “then it was in response” —Ukraine violated all the obligations of the fraternal and friendly people in the Russian-language democratic guarantees population, on non-blocking status. “There is such a novel by Arkady Averchenko,“ A Dozen Knives in the Back of the Revolution, ”so first we got 12 knives in the back, and then answered,” said Vladimir Zharikhin.

According to the expert, “the meaning of the Budapest Memorandum is that Ukraine transfers nuclear weapons on its territory to Russia (and it never belonged to it, it was property of the Soviet Union), but at the same time pledged to be a friendly power to Russia.” “When she ceased to be friendly, then the forced actions of the citizens of Crimea, who simply fought for their rights and for their normal life, followed ,” concluded Vladimir Zharikhin.