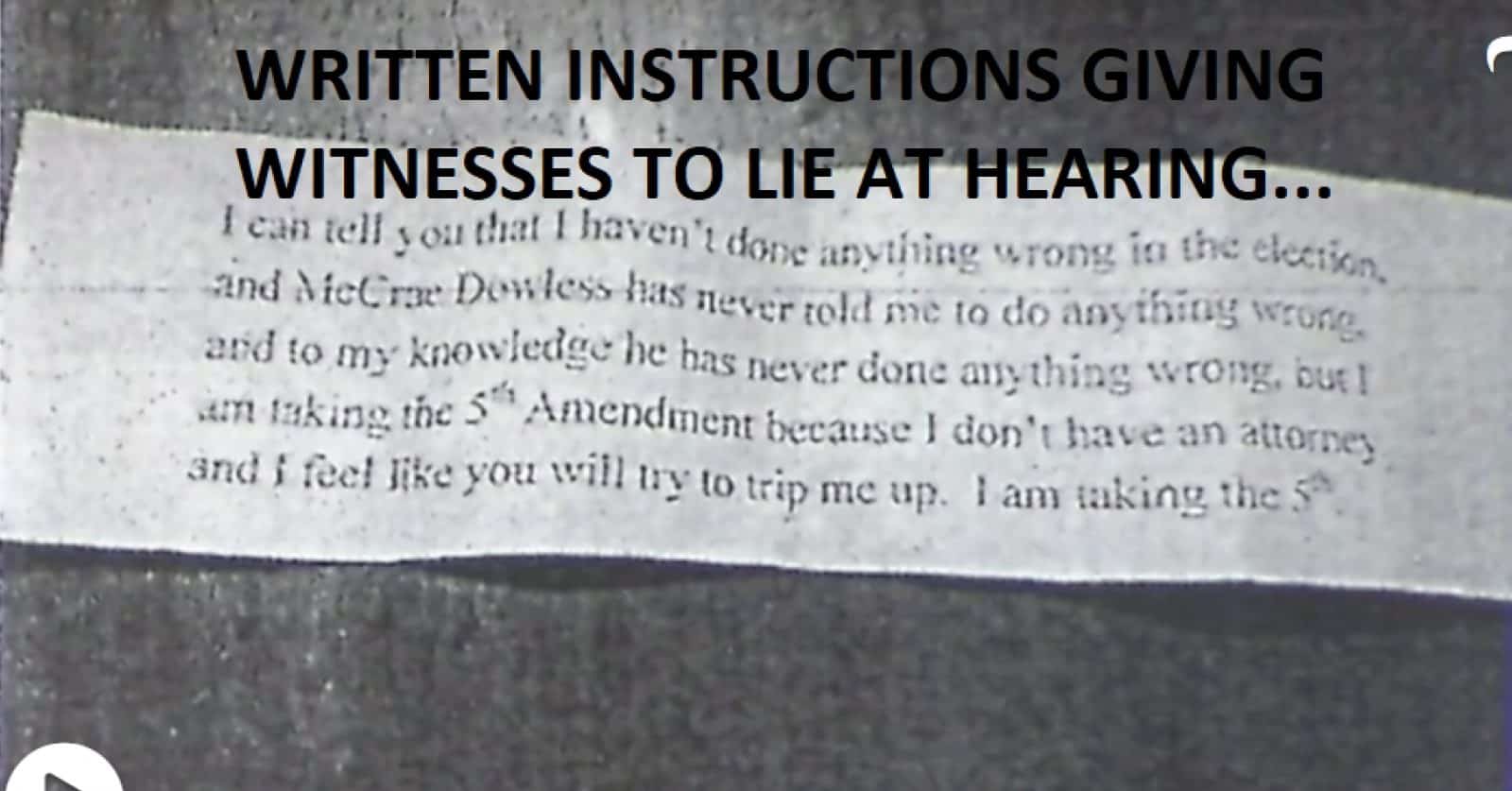 Editor’s note:  Want to know how the GOP wins elections while controlling only 30% of the vote?
You can see it here and they have other ways as well, hacking vote counts, erasing voter registrations.  Gore won, Kerry won, Clinton won, but who really won?  The parasites won.  Here’s proof:
–
In the first day of the North Carolina State Board of Elections hearing into election irregularities in the 9th District race, Lisa Britt detailed how the operation worked. The race is the last undecided contest from the 2018 midterm election and the North Carolina seat remains open amid allegations of fraud.
–

That doesn’t mean there weren’t deaths because of measles in 1962. There were, but they were very rare. For instance, in the six New England States (Maine, New Hampshire, Vermont, Massachusetts, Rhode Island, and Connecticut) there were just 16 deaths attributed to measles. Some states had zero that year. It just wasn’t as huge of a problem as you might think today with all the rage and panic.

Britt said she was paid by operative Leslie McCrae Dowless, her former stepfather, to collect absentee ballots. Dowless was hired during the campaign as an operative for Republican Mark Harris. Britt testified that she did not believe Harris had any knowledge of the operation.
–
“I think you’ve got one innocent person in this whole thing who had no clue to what was going on, and he’s getting it really bad here — and that’s Mr. Mark Harris. And it’s terrible,” Britt said. She stated she was paid $125 per 50 absentee ballots collected and $150 per 50 absentee ballots requested.
–
Britt was the first witness called in what could be a three-day hearing that may decide the outcome of the election. The state board of elections voted not to certify the results in which Harris led Democrat Dan McCready by 905 votes..
–
Britt also admitted that she signed absentee ballots as a witness when she did not witness the voter filling it out. She also said she forged her mother’s signature on between seven and nine ballots to “not raise red flags” that the same people were signed as witnesses on too many absentee ballots.
–
read more on CNN

Bio
Assistant Editor
Assistant Editor , VT
Sorry! The Author has not filled his profile.
https://www.veteranstodaynetwork.com
[email protected]
ATTENTION READERS
Due to the nature of independent content, VT cannot guarantee content validity.
We ask you to Read Our Content Policy so a clear comprehension of VT's independent non-censored media is understood and given its proper place in the world of news, opinion and media.