Earlier this year, the country’s space program already made space exploration history by achieving humanity’s first-ever successful soft landing on the far side of the Moon.

The fantastical-sounding solar farms, expected to be built and launched between 2021 and 2025 (with larger, 1MW-size stations planned for 2030+) will be able to supply energy back to Earth at six times the intensity of solar farms back on Earth, Pang Zhihao, a researcher at the China Academy of Space Technology, told the newspaper.

Over time, these stations could become “an inexhaustible source of clean energy for humans,” Pang said, with power transmitted by microwave or advanced photonics, and transmission unaffected by our planet’s day/night cycle and terrestrial weather. 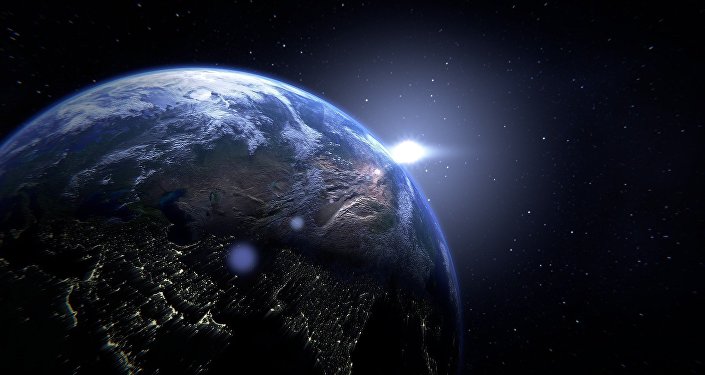 The source of clean, renewable energy would help satiate China’s growing power demands back on Earth, and provide its space program with an ample source of energy for deep space exploration, researchers said. However, they admitted that the long-term impact of such transmission to Earth’s atmosphere and ecology will further study.China Academy of Space Technology Vice President Li Ming wants China to become the first country in the world to build a space-based solar farm with practical value for use on Earth.

In addition to ecological concerns, researchers are also studying the means to actually lifting such a power station, which could weigh up to 1,000 metric tonnes, into orbit, with proposals including the possible assembly of the station in space using robots and 3D printing technology.

Only three space vehicles — the US’s Saturn V Rocket and Space Shuttle, as well as the Soviet Energia rocket, had the proven capability of launching payloads of over 100 tonnes into orbit. Elon Musk’s SpaceX, NASA’s Space Launch System, and China’s Long March 9 rocket programs aim at restoring this capacity. In recent years, Russia’s Roscosmos has also mulled the creation of a new super-heavy rocket design for launching large payloads into orbit, including for Russia’s planned Moon mission flights.

In addition to China, scientists and engineers from Russia, the US, Europe, Japan and India are working on the concept of space-based solar energy harvesting. The idea of collecting solar energy and space and transmitting it back to Earth goes back to the 1970s. The idea was first proposed by NASA engineers, who calculated that power plants generating about 2MW of usable energy would cost a prohibitive sum of up to $1 trillion.However, in recent years, the dropping cost of solar panels and falling prices per tonne of cargo delivered into orbit have renewed interest. Russia’s TsNIIMash rocket and spacecraft centre began research on a space-based power plant with a generating capacity of between 1-10MW in 2013.