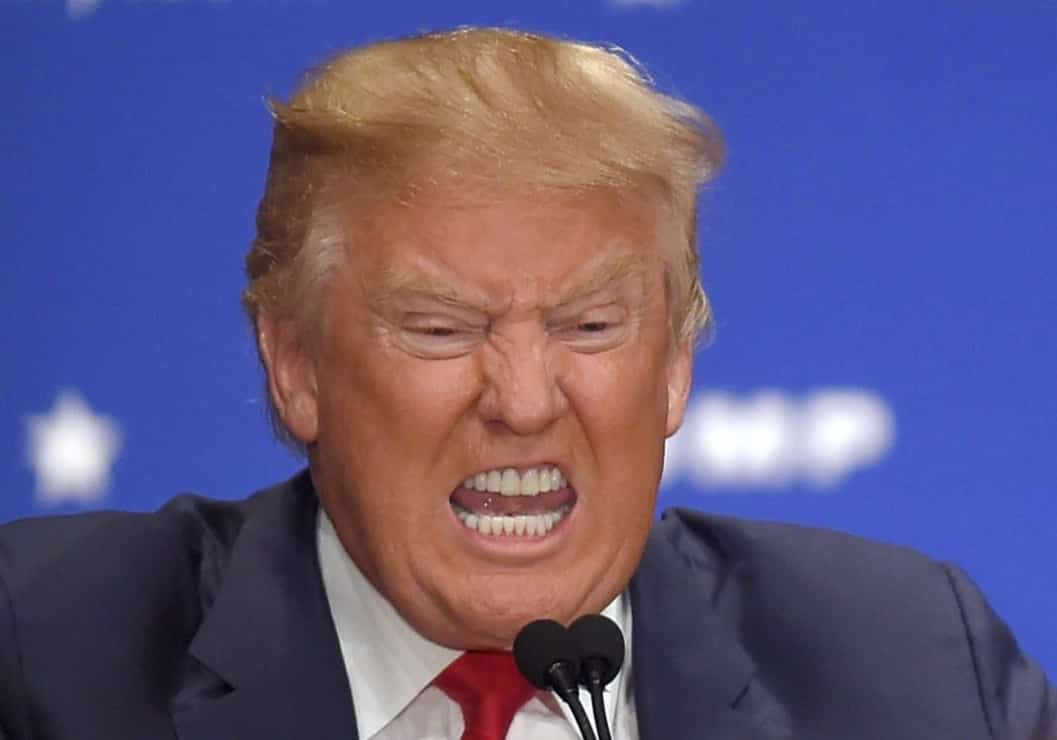 Editor’s note: The Steele dossier was right, every word of it and, finally, Trump is going to get the prize he really deserves:

By Tom Barnes for the UK Guardian

The committee tasked with picking winners of the Nobel Peace Prize says two nominations it received for Donald Trump to be handed the honour were both forged.

Olav Njolstad, secretary of the Norwegian Nobel Committee, told the NTB news agency someone using a stolen identity had put the US President forward for the award two years in a row.

Mr Njolstad said it appeared the same person had been responsible for forging both nominations and added Norwegian police had been informed.

“Every year, we get lots of invalid nominations, but these are nominations that are not valid because those who nominate are not qualified to do so”, he told NTB.

“As far as I know, this is the first example of someone nominating someone by stealing another person’s identity.”

He added that forging documents was punishable with prison time in Norway.

Each year, the Norwegian Nobel Committee invites anyone from a qualifying field, including members of government, university professors and former recipients to submit nominations for the prize.

The committee keeps the names of those shortlisted secret for 50 years, although nominees can go public with their candidate’s name if they wish.

Three US Presidents have received the Nobel Peace Prize, Woodrow Wilson in 1919, Jimmy Carter in 2002 and Barack Obama in 2009 less than a year after he had taken office.