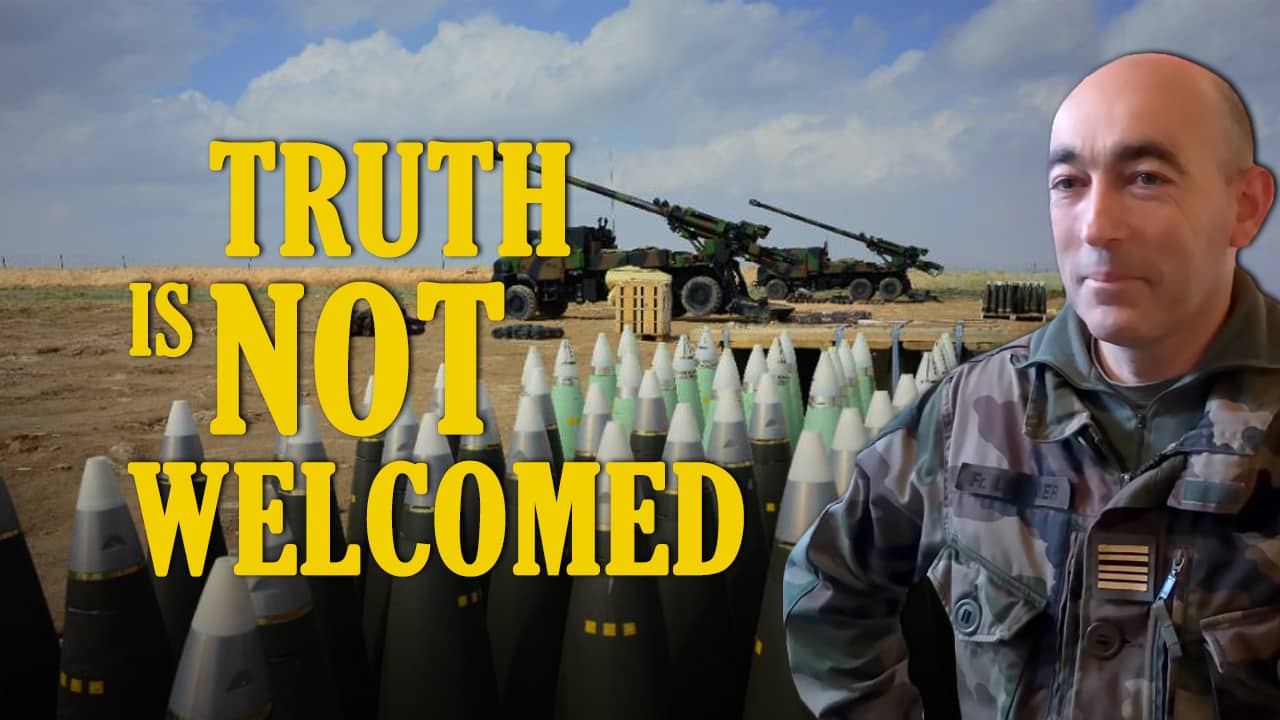 Over the past few days, the military situation has notably escalated in central and western Syria.

On February 15, the Syrian Arab Army (SAA) backed up by pro-government militias launched a scale combing operation in the deserts of Damascus, Deir Ezzor, Raqqa and Homs.

The operation covers the desert area between the western Deir Ezzor countryside and the Bishri mount in southern Raqqa; between the historical city of Palmyra in eastern Homs and the Ghurab mount in the Damascus desert; and the northeastern part of the Damascus desert that reaches the Syrian-Iraqi border. This effort is designed to improve the shake security and prevent large attacks by ISIS cells on government-controlled areas.

Another growing point of instability in the so-called Idlib de-escalation zone. During the past 3 days, the SAA and Hayat Tahrir al-Sham-led forces were constantly involved in exchange of artillery strikes and even sporadic clashes in these areas. Especially intense militant shelling hit the towns of al-Suqaylabiyah, Masyaf, Mahardah and Salhab along with a nearby power plant in northern Hama. In response, the SAA targeted artillery positions of militant groups involved in these attacks near Qalaat al-Madiq, Hirsh al-Qasabiyah, Maarrat al-Nu’man, al-Lataminah and Kafr Zita.

At the same time, the Russian side sends mixed signals about the agreements regarding the situation in the Idlib zone by Turkey, Russia and Iran. Kremlin spokesman Dmitry Peskov said that there is a need to make “steps aimed at clearing Idlib from terrorist groups”, but noted that this does not mean a military operation.

However, Foreign Minister Sergey Lavrov said that “it’s up to the military to design a plan in accordance with the international humanitarian law requirements”. He also said that Ankara and Moscow had reached an agreement to “try to establish a step-by-step approach, making several areas of joint patrol inside the zone of de-escalation”. It remains unclear how Russian forces can find themselves involved in any patrols in the area because a vast majority of it is controlled by Hayat Tahrir al-Sham, the former branch of al-Qaeda in Syria.

The US-led coalition and its proxies known in the mainstream media as the Syrian Democratic Forces (SDF) are also facing a problem. ISIS is de-facto defeated in the Hajin pocket. However, nobody is hurrying up to finalize the operation and announce the victory because this will eliminate the only formal justification of the illegal US invasion in the country.

Colonel Francois-Regis Legrier, who has been in charge of directing French artillery supporting the SDF since October, faced punishment after making critical remarks regarding the U.S.-led coalition’s operation against ISIS, according to the French military.

The reason is that Colonel Legrier openly admitted that the coalition was not hurrying up to defeat ISIS and this had greatly increased the death toll among civilians and the levels of destruction.

“We have massively destroyed the infrastructure and given the population a disgusting image of what may be a Western-style liberation leaving behind the seeds of an imminent resurgence of a new adversary,” he wrote in an article published by the National Defence Review.

Earlier, General Joseph Votel, commander of US Central Command, claimed that ISIS is far from defeated and insisted that a Syrian withdrawal would be unwise. He also said that the SDF could not defeat the terror group without continued US assistance. These remarks as well as the case of Colonel Legrier are another example of the disconnect between the publicly declared goals of the coalition presence in Syria and its real purposes.