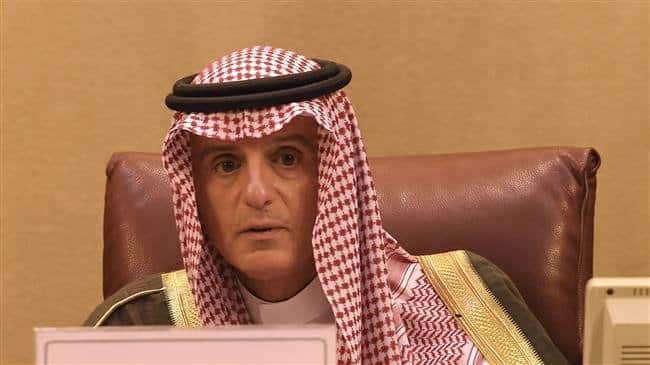 Update 2 : Odyssey Online has pulled the story down and cancelled the author’s account.

Hello Jim, Thank you for reaching out and sharing your findings. Odyssey is an open creator platform for real people to share authentic ideas – we do not allow deceptive content or impersonation of individuals. The creator you reported was found to be in violation of our rules and their account has been suspended.
Thanks, The Odyssey team
*

Update 1 : I heard back from Phil Giraldi yesterday that he has never heard anything about the story below, or talked to the investigator claiming him as her key source, or even eve heard of her.

My inquiry to the Manhattan based Odyssey website publisher with the Giraldi news, and inquiry as to what went into their deciding to publish the story when their website appears to handle mainly fluff stuff, has not gotten a response.

We will of course be following up on this more. The author, Jemma Buckley, studied Russian language and literature in Britain and then did an intern stint at the infamous CIA font, the Moscow Times, which VT had done a number of stories on. The story has only been picked up by a few Mideast republishers... JD ]

[ Editor’s Note: This is a very strange story here, especially the female author of a work in progress where she says that traveling back and forth between Israel and Saudi Arabia to do interviews with Mossad agents is dangerous. Ah…yeah!

As CIA station chief once upon a time in Turkey, Phil Giraldi would have been in a position to know of the FBI investigation into Jubeir. It seemed strange that this unknown lady would have the juice to carry out a very hair investigation like this, but a quick look on her Odyessy Online website reveals (not mentioned in the article below) that she had a team investigating before she contacted Giraldi, who was inferred to be on the team now himself.

We will be looking into the a bit more as it has a fishy smell, that she could be fronting for someone.  The story have only been picked up by a few  Mideast platforms, all from this one Odyssey Online publishing.  We will be talking to Phil also, about this incredible story that just pops into our laps on a Monday morning. Color me suspicious.

That said, the FBI is massively aware of the massive Israeli espionage operations here and has never gone out on strike for a day to protest being held back from investigating them.

In their defense, technically the FBI does not initiate investigations, the Justice Department does, which puts them off the hook, somewhat. The flip side of that is it is a felony for a law enforcement officer to be aware of felonies and not report them.

It is even worse for CIA people. If you even have a conversation with a known foreign intelligence entity and don’t report it, it is assumed that you are engaged in hiding a felonious activity, not a position most would want to put themselves into … Jim W. Dean ] 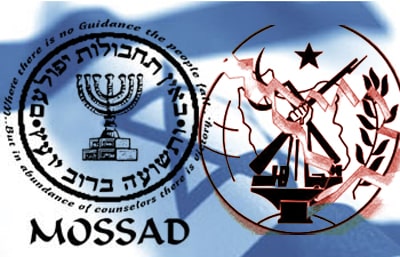 A prominent American website has revealed secret links between Saudi Minister of State for Foreign Affairs Adel al-Jubeir and Israel’s spy agency Mossad that began in the nineties.

Jemma Buckley said in an article on The Odyssey Online that she had begun to collect information about Jubeir’s relations with Mossad.

She described it as “the most controversial intelligence news scoop of the past 10 years,” coming to light after former Israeli foreign minister Tzipi Livni rebuked Mossad for Jubeir’s dismissal.

Buckley said an ex-CIA officer provided her with significant information and “was especially helpful in revealing how Mossad made its first contact with Adel al-Jubeir.”

According to Giraldi, FBI first began monitoring Jubeir in 1990 when he became the spokesperson for the Saudi embassy in the United States. A few years later, Mossad was suspected of attempts to recruit Jubeir, said Giraldi, a senior FBI agent.

According to the report, more inquiries found that while studying political science and economics at University of North Texas, Jubeir was approached by Kay Ann Mathews, a fellow student at the Faculty of Political Science and International Relations, in 1981.

Jubeir was introduced to Jewish businessmen and figures by Mathews, who had close ties to famous Israeli diamond merchants in the US, the report said.

“In a friendly FBI questioning in August 1998, she revealed that the first meeting between Adel al-Jubeir and a Mossad agent took place in October of 1995.”

Jubeir cooperated with Mossad after being entangled in a web of affection for Kay and heavy financial debts to a number of Jewish businessmen in the US, the report said.

Ordered by Mossad, Kay began to drift from her relationship with Jubeir. “Evidence shows that his activities in the US Saudi embassy were fully controlled by the Mossad agent,” the report said.

Buckley, along with several prominent authors, is working on “an in-depth investigation into al-Jubeir’s life and secret relations to Mossad.”

“Collecting this sort of information entails traveling back and forth between Saudi Arabia and Tel Aviv; interviewing retired Mossad experts and gathering field data may be dangerous, and I am starting to sense serious security threats,” she noted.

Buckley said more gathered information “will be published in the form of a book after the completion of the investigations.”