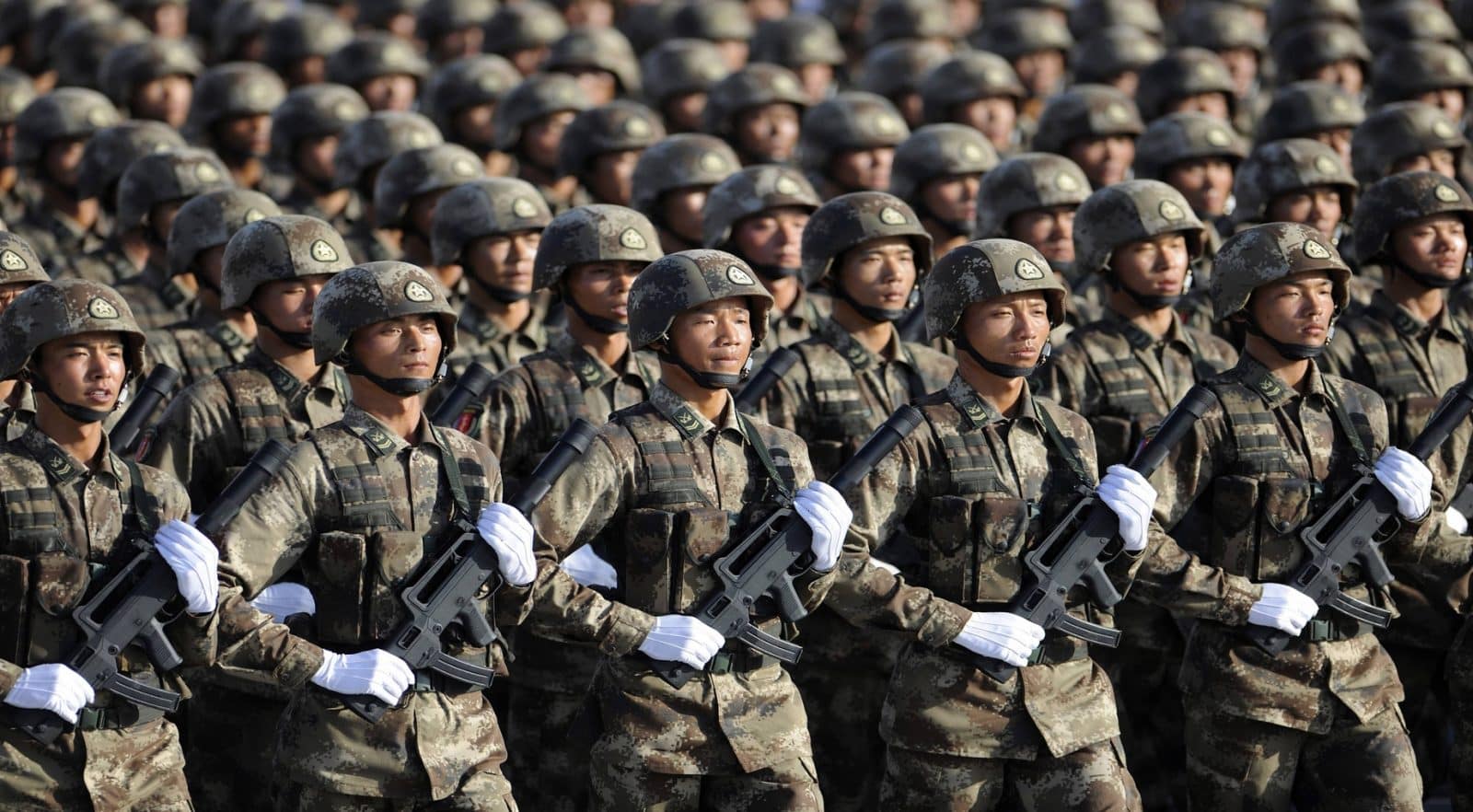 For at least three years Chinese troops have been stationed in Tajikistan quietly watching over an old passageway into Afghanistan, according to interviews, analysis of satellite images and photographs, and firsthand observations by The Washington Post’s Gerry Shih. At a moment when the United States may be pulling out its troops out of Afghanistan, China appears to be tiptoeing into a volatile region critical to its security and its continental ambitions. No government has publicly acknowledged the Chinese station in Tajikistan.