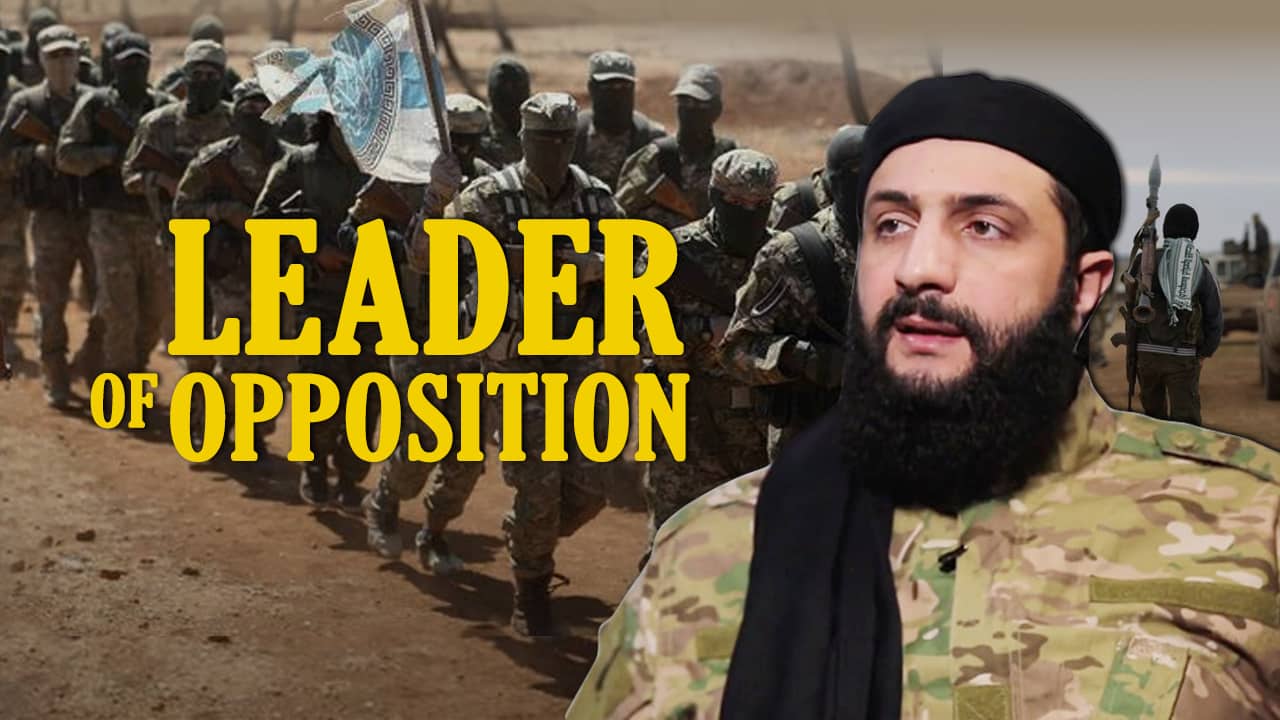 Hayat Tahrir al-Sham leader Abu Muhammad Al-Joulani received a shell fragment wound to the head in an explosion in Idlib city on February 18 and was evacuated to a hospital in Antakya in the Turkish province of Hatay, Russian state media reported on February 19 citing a Turkish medical source. According to the report, the terrorist group’s leader is in a coma.

Hayat Tahrir al-Sham (formerly Jabhat al-Nusra, the Syrian branch of al-Qaeda) has not commented on these claims so far. The terrorist organization is currently the most influential “opposition group” within the Idlib de-escalation zone. It controls about 80% of the area despite the fact that it’s formally excluded from the ceasefire regime.

If Abu Muhammad Al-Joulani is in fact severely injured, this may open an opportunity for Turkish proxies to reclaim at least a part of the area in the Idlib de-escalation zone from Hayat Tahrir al-Sham. Then, they would be able to continue pretending that there are still some moderate rebels in the area. This is in the interests of Ankara. Some experts already speculated that Turkey’s National Intelligence Organization may have staged this incident in an attempt to bring the situation in Idlib under its control.

In the countryside of Damacsus, pro-government forces seized a large number of weapons and ammunition, including hundreds of Grad rockets and a large number of US made anti-tank missiles and Israeli 128 mm rockets, in the framework of the ongoing security operation in the area.

On February 19, Israel’s ImageSat International company released a fresh satellite image showing positions of the Syrian military’s S-300 system in the area of Masyaf. According to the provided image and the company’s assessment, three of four S-300 launchers are “probably” operational.

Previous satellite images of Masyaf were released by the same company on February 5. This was the first image showing S-300 launchers in an upright position. Therefore, it was suggested that the Russia-supplied system was becoming operational.

While the ISIS-held pocket in the Euphrates Valley is still not fully eliminated, the Syrian Democratic Forces (SDF) have already started preparations for a new round of Syria standoff. Recently, the group released a new statement in which it:

The content and working of the statement shows that the SDF is no longer expecting a rapid and inevitable US forces withdrawal from the war-torn country. So, it has once again hardened its stance towards other key players and started speaking in the language of ultimatums.