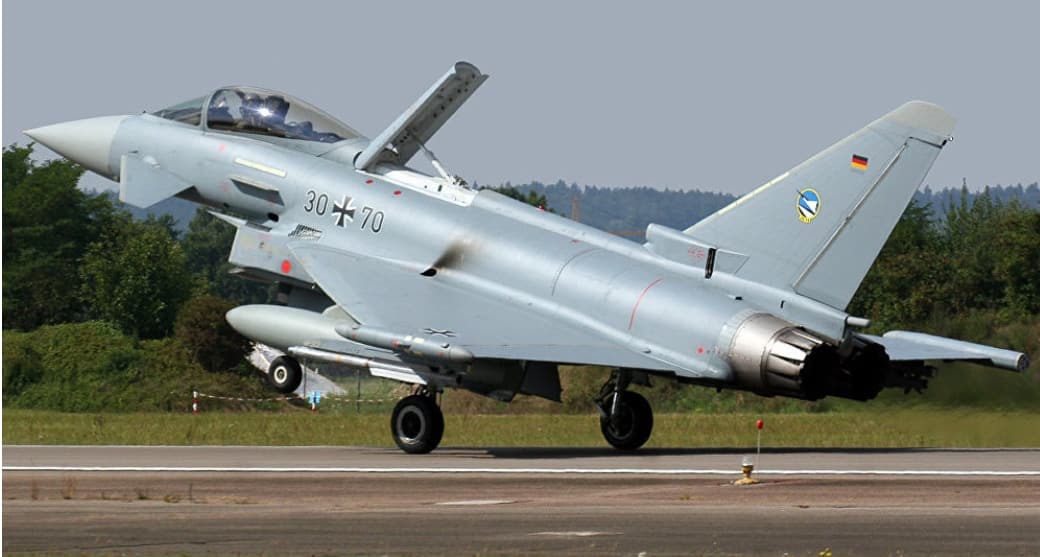 Hunt said he was concerned about the impact of Germany’s decision on the UK and European arms industry and Europe’s ability to live up to its NATO commitments, according to Der Spiegel magazine.

In a letter to Heiko Maas, dated February 7, the UK top diplomat described the plight of 500 UK arms suppliers who risked breaching contractual obligations because the weapons they sell have German-made parts.Hunt warned Maas that the freeze on sales affected exports of joint European projects, such as the Tornado jet and a Eurofighter model Typhoon, and threatened Germany’s image as a trusted partner.

Germany banned weapon sales to Saudi Arabia last fall following the murder of journalist Jamal Khashoggi at a Saudi consulate in Turkey after previously criticizing Riyadh for its role in Yemen war.