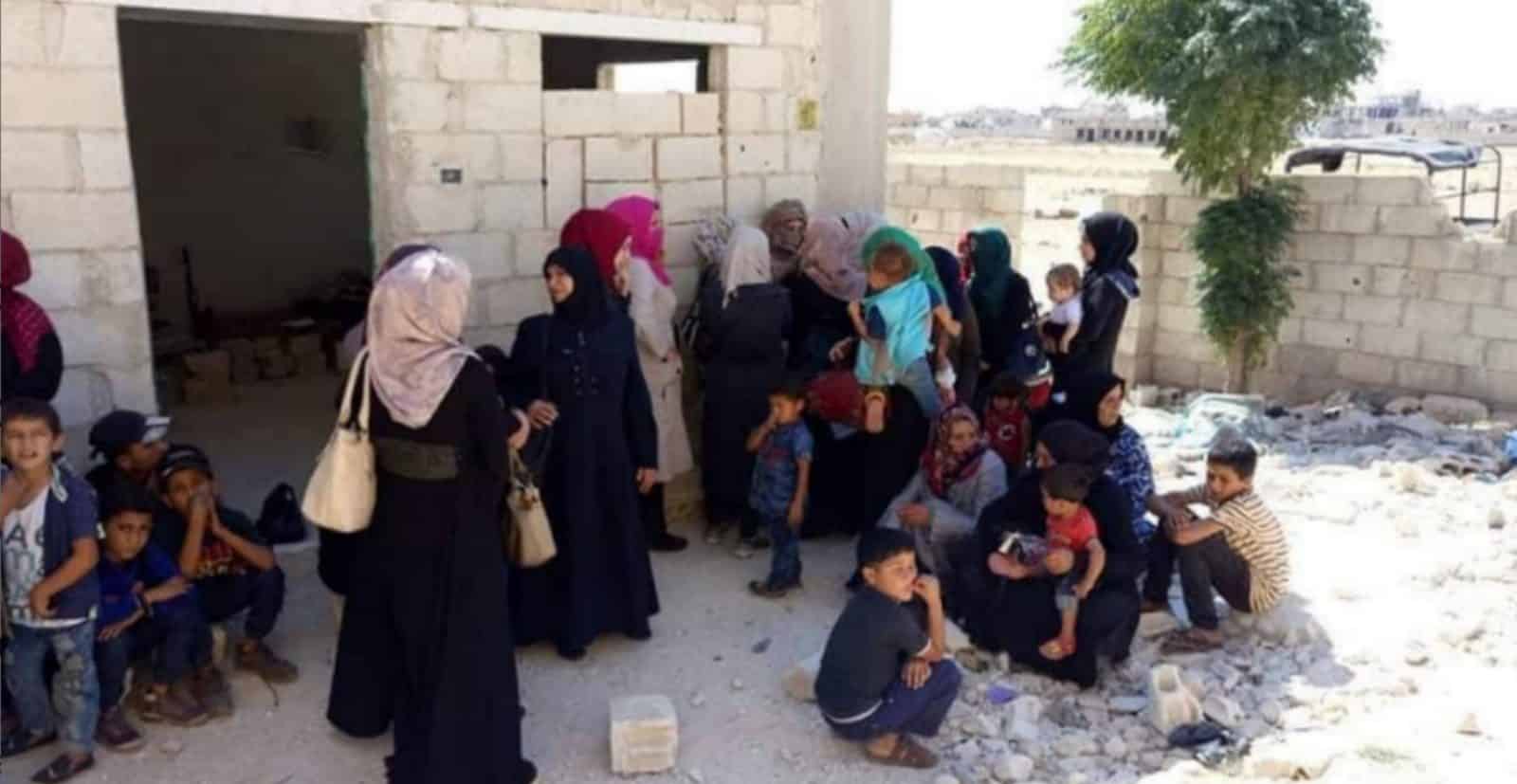 Against the background of the latest BBC producer’s assertion that video footage of last year’s chemical weapons attack in the Syrian city of Douma was staged, new rumors about plans to organize another provocation, now in the province of Idlib, have aroused.Recently, the terrorist group of Hayat Tahrir al-Sham (former al-Nusra) seize power in the Syrian “green buses enclave” of Idlib. The jihadists set up “Salvation Government” and established there total Islamic control over everything that is happening now there. The radicals are carrying out impudent attacks over Government forces in a buffer zone.
There are hostile confrontations almost daily between the fighters and the Syrian Arab army. Throughout the province, young children are recruited by the Islamists into their illegal armed groups, compelled to fight, then left to pick up the pieces of their often shattered minds and bodies.
And all the matter is that a possibility of an outbreak of hostilities increased there, which could provoke a broad conflict in Idlib. Their accomplices, unjustly Oscar-awarded White Helmets, have also become considerably more active.
Idlib citizens have been seriously concerned over their own lives and the lives of their children but not only because of a possible offensive. HTS are terrorizing the local population. All the way, people can not confront radicalization. So, the only viable solution for them is to try to escape from Idlib De-escalation zone.

The final rush to salvation: locals try to discreetly leave territories controlled by HTS half a mile from Abu ad-Duhur humanitarian corridor (q1)At the same time, it is worth noting that the sole source of reliable information of what is going on now in Idlib for many people are the very locals managed to flee the province out. In these days, their number has significantly increased.Most of them are recorded now through the humanitarian corridor near Abu ad-Duhur village. A meeting checkpoint is set up there as well as medical screening and cleaning, food and rest have also been provided. Temporary ID’s are made out, and people are granted with clothes and temporary accommodation centers equipped for habitation, supplied with electricity, gas, imported water supplies and heating systems. 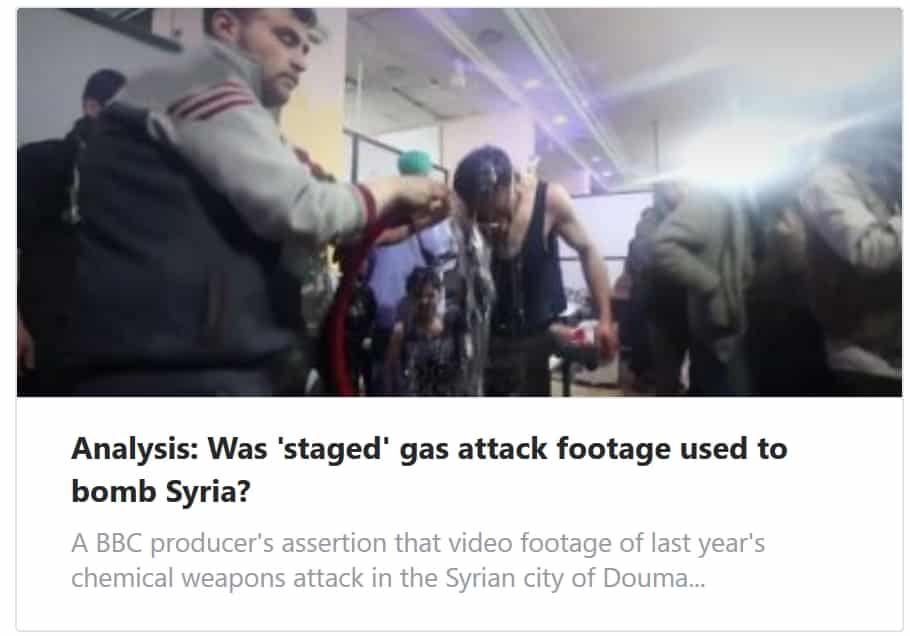 Idlib residents managed to escape from de-escalation zone to the areas controlled by the Government forces tell thousands of stories, and not only on the “humanitarian disaster” in Idlib, with no food, fuel or medicine allowed inside. Many of IDP’s say HTS militants are planning provocations with the use of chemical weapons if they would be unable to resist the SAA. 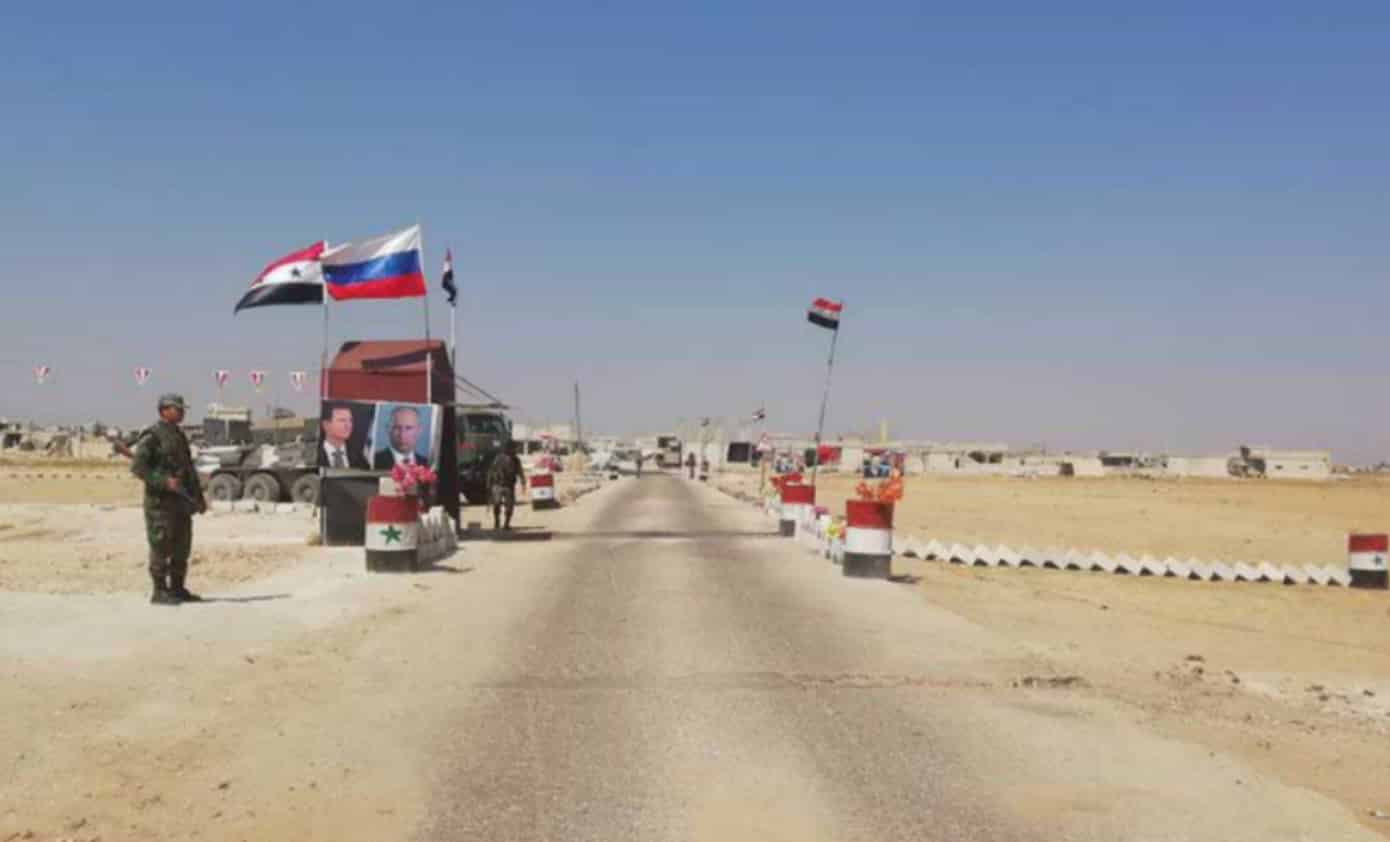 Locals say the fighters along with some foreigners carry out transportation and warehousing of suspicious containers and barrels probably with arms or chemical weapons.

Previously it became known that in a number of outskirts along Idlib buffer zone the jihadists installed places of storage of chemicals. Emphasizing that, not less than five chemical depots have organized near the Turkish observation points and one more place is allegedly located near Abu ad-Duhur humanitarian facilities.

Why is Abu ad-Duhur village among those probably vulnerable to any eventuality? First of all, HTS is striving to block the humanitarian corridor as ad-Duhur hosts the most significant number of Idlib refugees. Second,  the headquarters of the most powerful SAA’s unit, Tiger Forces, is situated near. 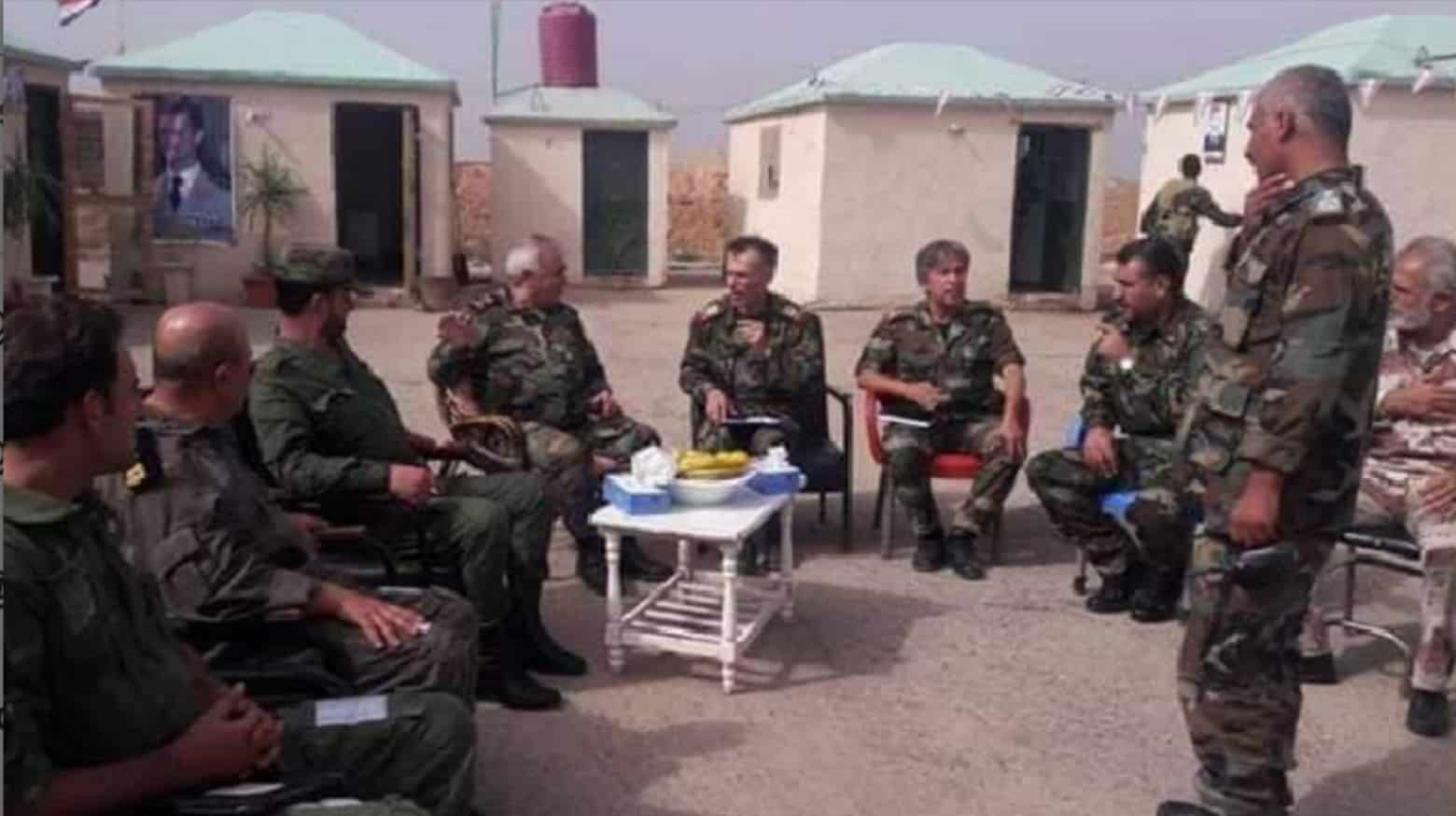 Syrian Tiger Forces with its commander, Suheil Salman al-Hassan, are discussing probable offensive in a smaller base in Abu ad-Duhur (q4)All this could be a mystification but locals’ statements, as well as the Internet, is not the only source of information. Turkish media claims the preparation for the staged tragic loss of life among innocent civilians in various areas of Idlib have already started by the White Helmets and guarded by HTS affiliated Hurras al-Din and Turkistan Islamic Party.

Possibly, HTS and its pawns realize that they could not stop the offensive. Idlib problem will have been dealt in the end, and they hang out the white flag once or will be killed. Very few of them,  high-ranking HTS field commanders, could penetrate Turkey. So, the very chance to survive is to organize the full-fledged provocation.