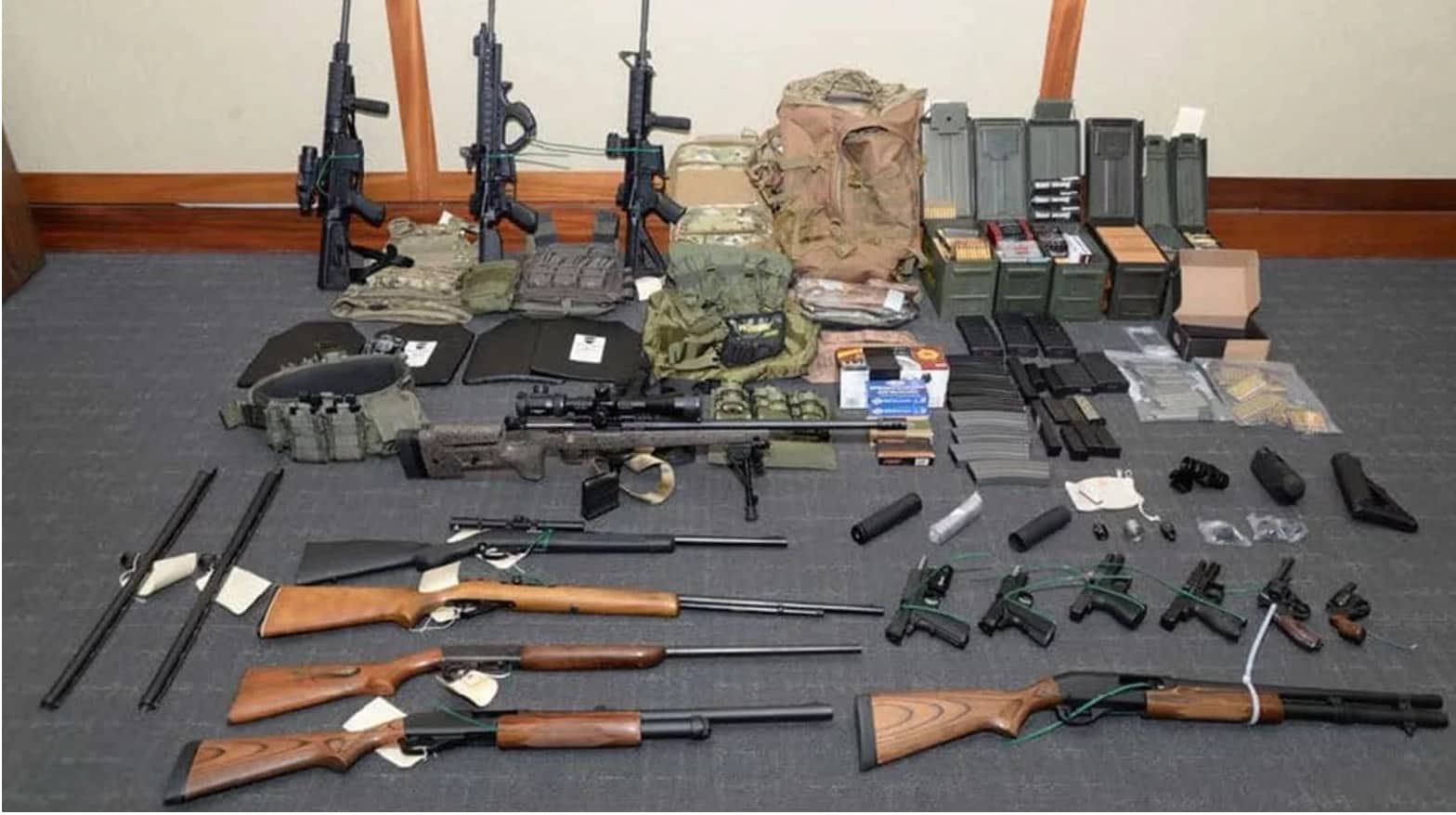 A white supremacist Coast Guard lieutenant is accused of stockpiling weapons, compiling a hit list of Democratic senators and left-leaning journalists, and preparing for a massacre.

What law enforcement discovered during a Feb. 15 arrest and search led prosecutors to tell a federal court that Hasson “intends to murder innocent civilians on a scale rarely seen in this country.” They included references to an anti-abortion bomber; a white supremacist Islamophobic mass murderer in Norway; his stated desire to “kill almost every last person on the earth” through biological weapons; and the discovery of 15 guns in his Silver Spring, Maryland basement. 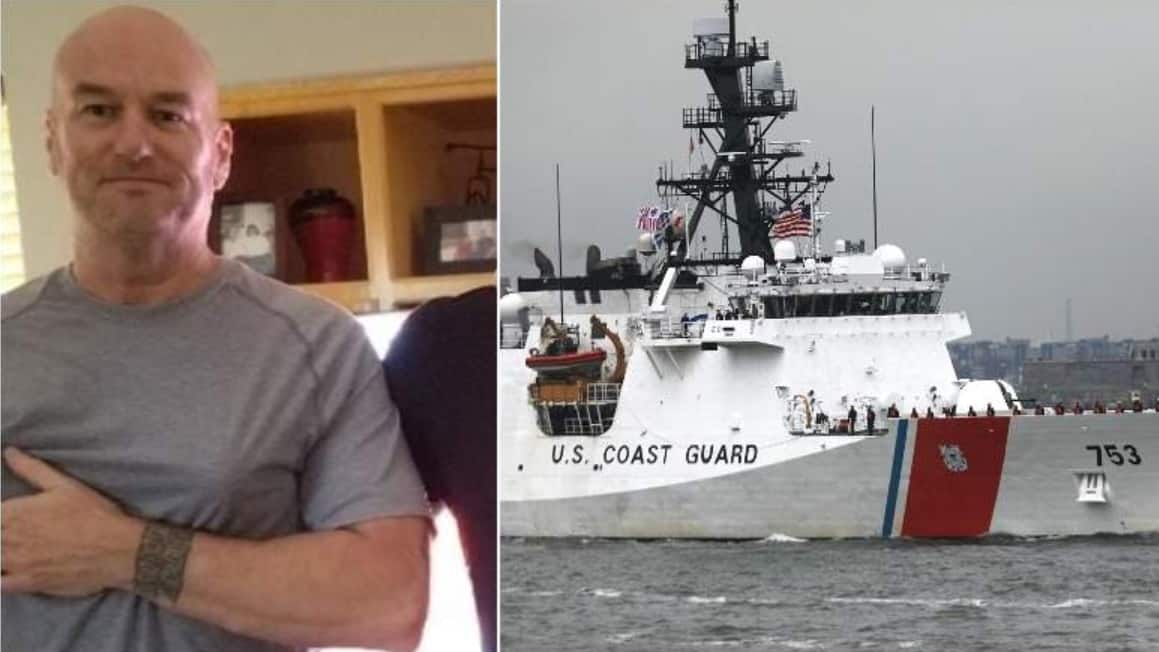