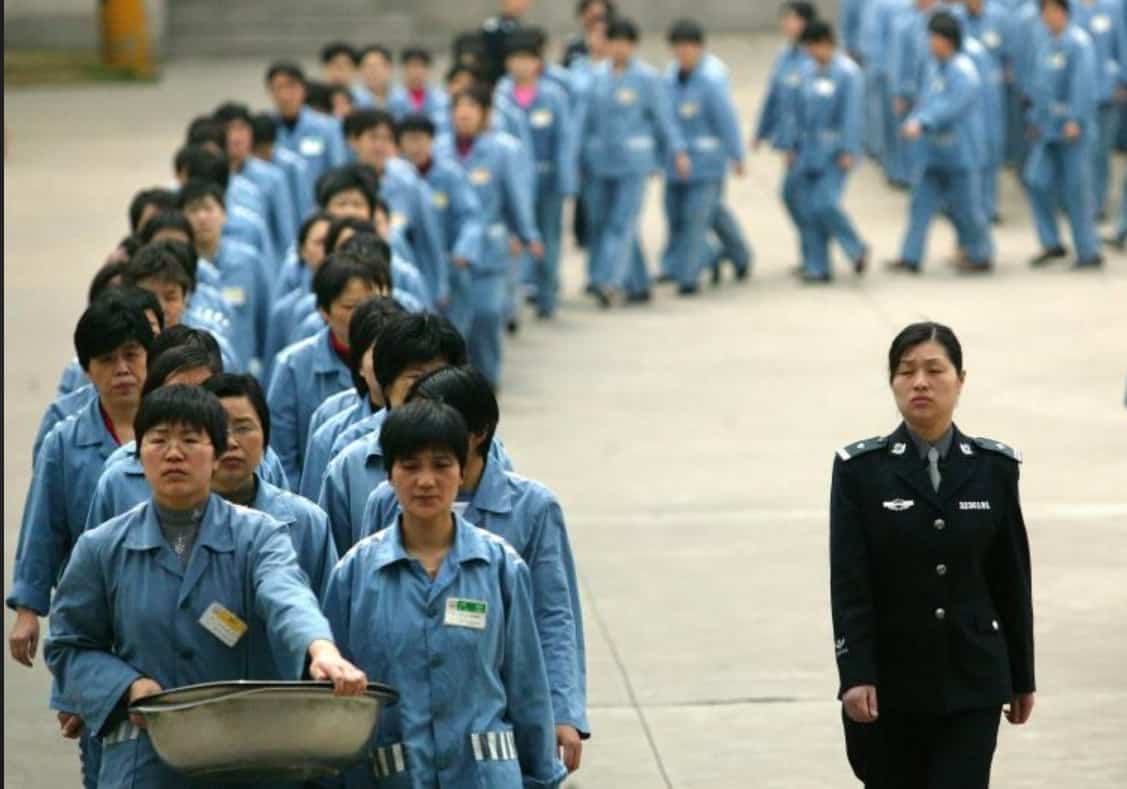 Millions of Chinese citizens were blocked from traveling last year because of Beijing’s dystopian new “social credit” system, which punishes people for offenses as minor as paying a fine late or walking a dog without a leash. The Associated Press reports 5.5 million people were barred from buying train tickets, air travelers were blocked from buying tickets 17.5 million times, and 128 people were blocked from leaving China because they were behind on their taxes. The ruling Communist Party insists the system will improve public behavior—President Xi Jinping’s government has also used genetic sequencing and facial recognition to attempt to tighten control of society. Vice President Mike Pence criticized the system in October of last year as “an Orwellian system premised on controlling virtually every facet of human life.” A slogan often heard on state media says: “Once you lose trust, you will face restrictions everywhere.” There are plans to roll out a nationwide “social credit” system by 2020.