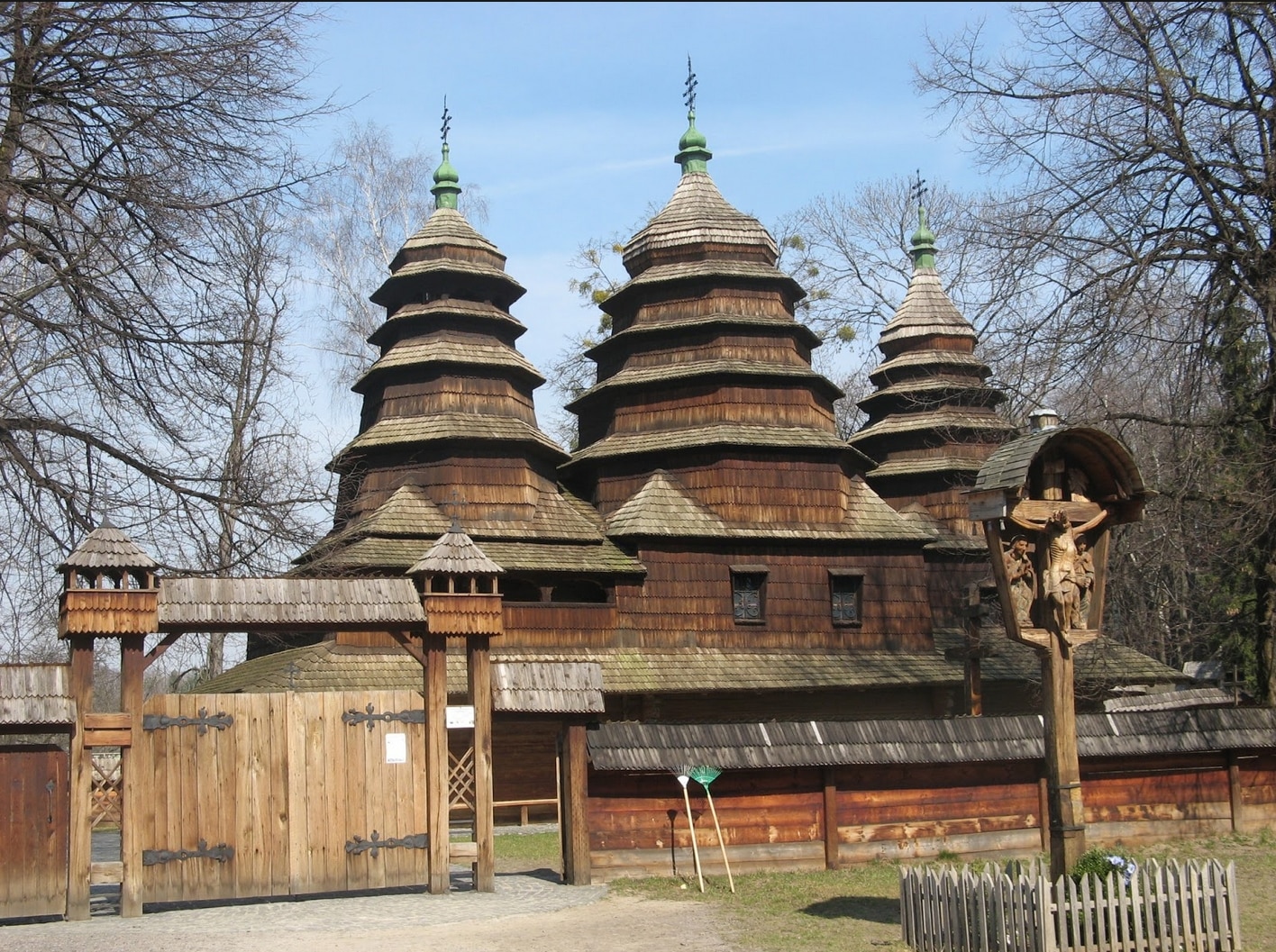 Both of the Churches had been considered “uncanonical” i.e. unrecognized in Orthodoxy, and the only canonical Church on the territory of Ukraine was the Ukrainian Orthodox Church – Moscow Patriarchate (UOC-MP), which historically was in the jurisdiction of the Russian Orthodox Church. The UOC-MP stands against the autocephaly and doesn’t recognize the OCU and its hierarchs.

The Moscow Patriarchate’s close affiliation with Moscow influenced the attitude of many Ukrainians and the country’s authorities towards it after the 2014 events when Russia annexed the Crimea and supported armed uprisings in Eastern Ukraine. Since then, radical nationalists have been attempting to capture the churches of the Moscow Patriarchate, security services oppress its members, and the media accuse it of collaborating with Russian intelligence.

Moreover, past December the Verkhovna Rada (parliament) of Ukraine obliged the UOC-MP to mention its affiliation with the Russian Orthodox Church in its name. Also, the passage of the ‘church’ bill No. 4128 in January will significantly complicate life for all religious organizations.

The problem is that the more strained the relations between the authorities, OCU and UOC-MP are, the more cases of rights violations by all of the sides are documented. In particular, journalists’ oppression has intensified.

In January, Ukrainian media reported that a journalist was beaten before the UOC-MP assembly in Vinnytsia region. According to the local newspaper 33kanal, its journalists attempted to attend the meeting of metropolitans from three dioceses but the security refused to let them in. The newspaper correspondent Irina Zotova claimed that the security guards beat the photo correspondent and tried to smash their equipment.

On February 18, the Mass Media Institute wrote that on February 17, a group of the UOC-MP clergy and laity restricted Galyna Yeremytsa, a journalist of Chernovtsy.Online news site, from performing her duties. Yeremytsa was trying to film the Church’s supporters during their meeting at a parish, but the people “were screaming, pulling her clothes, demanded to stop the filming” and wrested the journalist’s license. After the incident, she appealed to the police, the case is being investigated now.

On the other hand, a news editor at the UA:Vinnytsia public channel was fired in January upon the pretext of “non-observance of journalistic standards”. Ukrainian media claim that the reason was the December story on the appointment of UOC-MP archbishop Varsonofy who replaced metropolitan Simeon after he joined the new Church. Discontent was caused by the fact that the OCU wasn’t mentioned in the report. Later, the channel apologized at its website noting that “the story doesn’t contain crucial information on metropolitan Simeon’s transfer to the Orthodox Church of Ukraine and the facts that preceded the archbishop’s arrival in Vinnytsia”.

Such examples illustrate increased infringement of journalists’ rights. Unfortunately, such attitude to the media is common among all the sides of the Ukrainian church conflict. Primarily, it is caused by the attempts to restrict pluralism in the media and often to affect an objective coverage of an event.

This can be said not just of the religious sphere. As stated in the report of the UN Human Rights Office of the High Commissioner of December 17, 2018 on Ukraine, from August 16 to November 15, 2018 there were documented 59 human rights violations in relation to freedom of opinion and expression, peaceful assembly and association, religion or belief, as well as the right to non-discrimination and equal protection under law. Moreover, highlighted were “increasingly bold and visible attacks against media professionals, civil society activists and those representing alternative social and political opinions”.