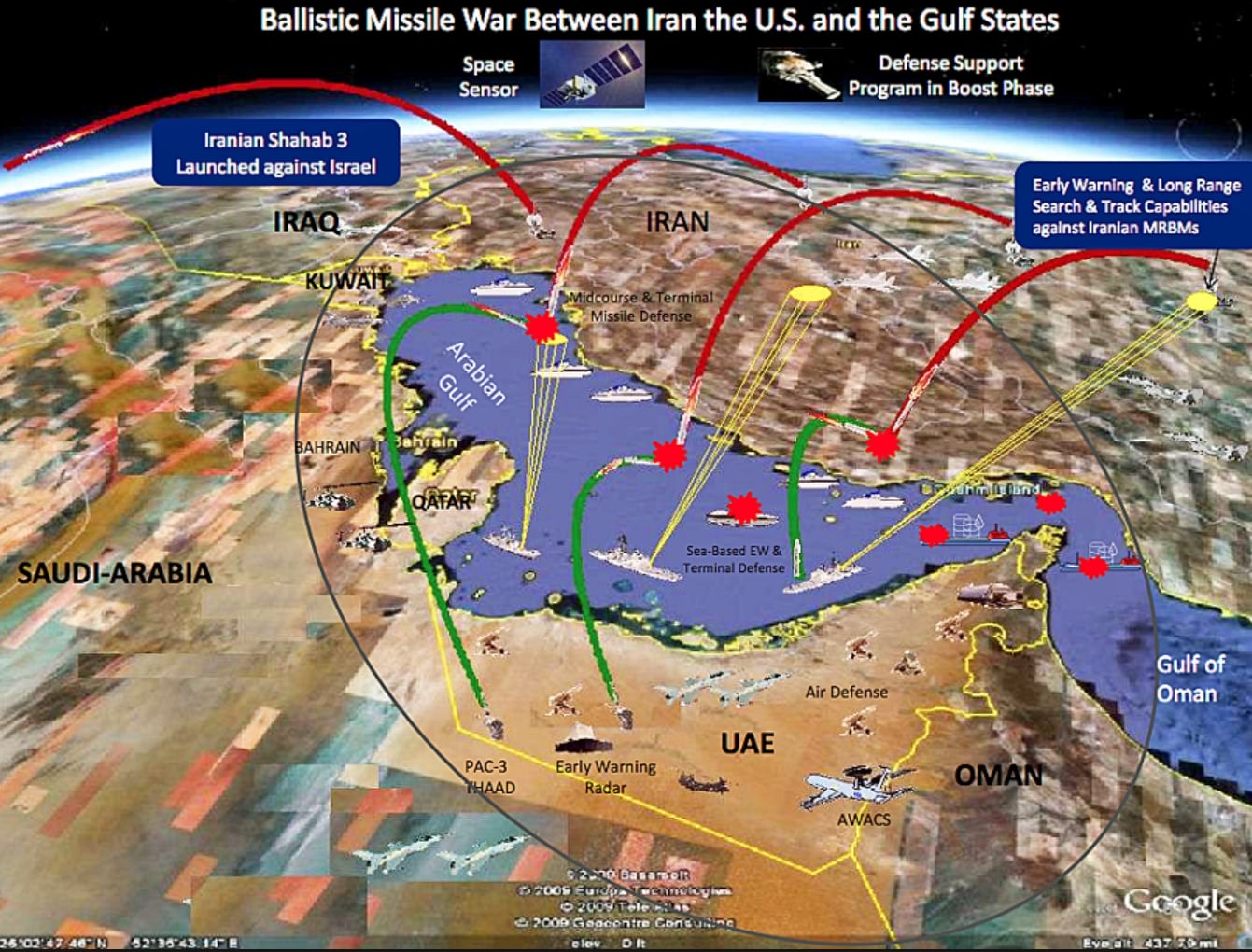 The date has been set, April, May and leaks are everywhere.  The timing is based on the Mueller report and what has leaked to Democratic leaders in the House, who “re-leaked” back to their Mossad handlers and Trump.

Trump has already decided he is attacking Iran, it was given as his only option.  Pence failed in lining up European allies but France and Britain are already onboard and only awaiting the casus belli, which has yet to be decided on.

The list includes a dirty bombing in the US or a massive explosion, to be blamed on a mine in the Straits of Hormuz, that cripples one of America’s defective aircraft carriers.

The US is already pre-positioning forces for an air assault, Qatar, Diego Garcia, massive supplies of munitions to Saudi Arabia and Israel.

Iran is aware of the timetable, though they won’t admit why.  We suspect they have spies in the Pentagon, like every other nation.

Sources in Pakistan say they are deeply concerned as their relations with India are rapidly deteriorating based on a recent false flag suicide attack in Kashmir.  Pakistan has become increasingly dependent on Saudi cash after Trump cut off all military aid to that nation.

The real concerns are Saudi Arabia’s nuclear arsenal and the recent delivery to Israel of tactical nuclear bombs, a gift from Donald Trump, fitted for Israel’s F35s.

These are confirmed, highest sources.

Representatives of Iran’s foreign ministry, currently in Damascus for talks, were questioned by VT about this but went off the record.  We can say they confirm our story and are “ready to deal with the attack and limit damage, even if nuclear weapons are used.”

This is a quote.

Sources here at home see the Democratic House of Representatives as using Mueller material to pull in a list of Trump confidants, each of which will perjure themselves, something Trump has been told will lead to impeachment.

We have been threatened not to print the names, but we have them.