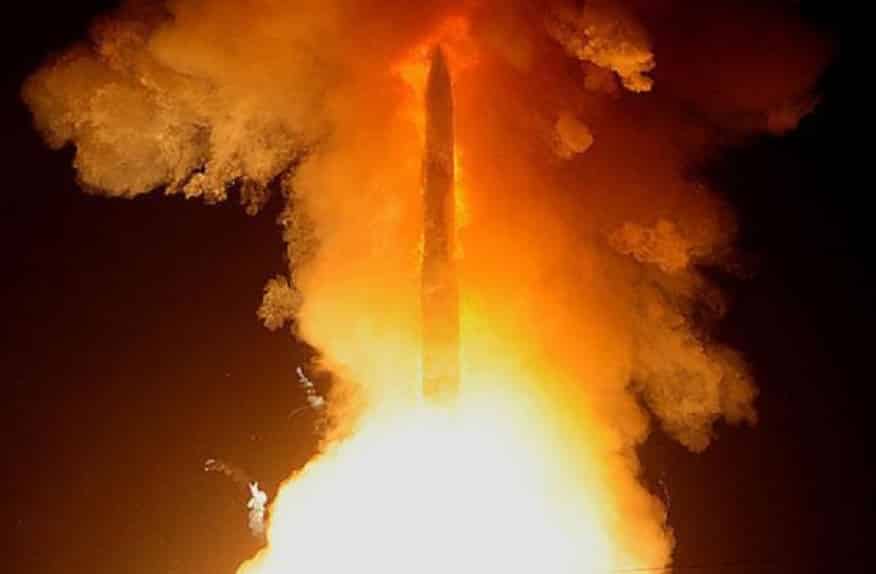 Following Russia, which in the autumn of 2018 announced qualitative changes in the country’s defense and the creation of new NMD forces (non-strategic missile defense), the defense concept was changed in the United States. Unlike Russian structural changes “on the ground,” Americans are again betting on superiority in airspace and outer space .

The main roles of “potential aggressors” are assigned to “rogue states” – North Korea and Iran. According to official statements by the American leadership, they are ready to strike at the United States with strategic nuclear missiles.

Secondary roles are provided for Russia and China, which continue to amaze the world with the development and testing of new types of weapons, including hypersonic missiles and anti-satellite missile defense systems.

Speaking about the new strategy, the Pentagon stresses that at present the United States is not in a position to repel a massive nuclear strike, and this is only about an effective “retaliation strike”.

The reasons for the poor state of the US defense

For nearly 30 years, the United States has invested about a tenth of the current costs of the war in Afghanistan in developing its own anti-missile defense technologies.

Decades of “modest investments” have led to the fact that in the event of a nuclear attack, the country will not be able to defeat even a small North Korea, all of whose material and human resources have been devoted to developing nuclear warheads and their carriers.

To effectively repel a massive ballistic strike, at least a two-stage interception system is needed, each layer of which destroys up to 80 percent of the threats. But even then, according to military theorists, one of the 25 flying missiles will reach the goal. 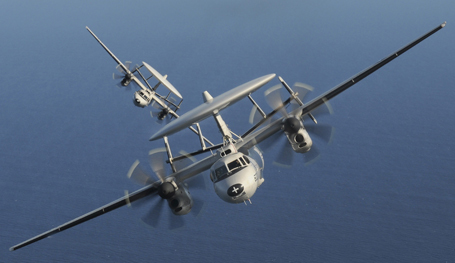 Now North Korea is unlikely to have such a number of combat-ready units, but the Russian or Chinese military arsenal will completely allow overcoming the existing American defense, which causes serious military concern.

Changes to the US missile defense strategy

The Pentagon voiced a number of new ideas.

It was proposed to equip modern F-35 multifunctional fighter-bombers with means to repel attacks with ballistic missiles, which will significantly increase the range and effectiveness of interception.

It is also proposed to actively develop the use of unmanned aerial vehicles and laser drones for the purpose of missile defense.

Significant changes will affect US space equipment. It is planned to deploy tracking sensors capable of detecting the launch of hypersonic rockets, as well as space interceptors, which destroy these missiles at the time of their launch.

It is also proposed to expand the ground-based zones of US missile defense systems in the country and abroad, to involve third countries more actively in cooperation in this area.

In the near future, the US military has been assigned the task of strengthening the missile defense system in Alaska: new interceptors will be placed there (their number will be brought to 64), and additional equipment will be supplied to detect missiles.

In addition, by 2023, the Pentagon plans to almost double the number of US Navy ships involved in missile defense (60, instead of the current 33), but it is emphasized that the fleet is effective in repelling limited missile strikes.

It should be noted that, by betraying these plans publicly, the US military is trying to prevent a possible attack by countries such as Russia and China, because the guaranteed “retaliation strike” can influence the situation. The corresponding position of the US administration in the field of missile defense was announced at the Pentagon on January 17, 2019 by US President Donald Trump during a meeting with the military leadership.

PRO “Aegis”: How NATO takes Russia to the “ring of death”