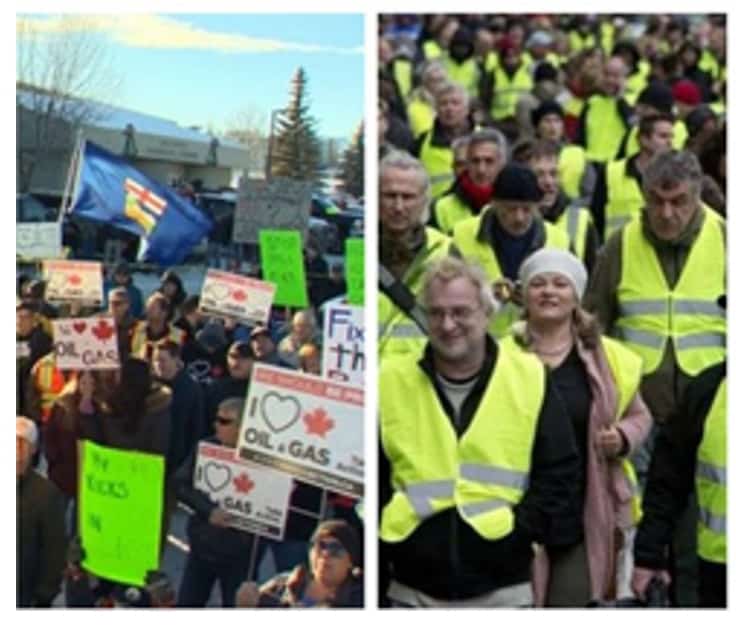 The PHYSICAL ECONOMY is melting down and a fight for the new system is on.

Matthew has also published the book “The Time has Come for Canada to Join the New Silk Road” and three volumes of the Untold History of Canada (available on untoldhistory.canadianpatriot.org). He can be contacted at [email protected]

Government, a storm of controversy simultaneously struck resulting in the resignation of a cabinet member as well as Trudeau’s principal advisor over a scandal tied to Montreal-based construction giant SNC-Lavalin and throwing the government into a crisis.

On first glance one may make the popular error of assuming this to be a “perfect storm of divine justice” hitting a beleaguered government whose corrupt acts have gone too long unpunished. Reality, however is rarely quite so simple.

The fact is that the attack on SNC Lavalin and the attack on those blue collar workers of Canada who are watching their means of livelihood systematically destroyed by carbon taxes, and the cancellation of infrastructure projects such as the trans mountain pipeline have at their origins, the same dirty hand.

This dirty hand has a British pedigree and is sometimes called the Deep State and it is useful to keep in mind that it is this Deep State that seeks to reduce the global population to “ecologically sustainable levels” and overthrow the Westphalian system of sovereign nation state.

These acts are only possible to the degree that a global paradigm of zero technological growth were to be maintained, and today, this policy is masquerading Delphically as a “Green New Deal”.

For those who may not be aware, the SNC Lavalin scandal centers around the apparent pressure which the Prime Minister’s Office put upon Justice Minister Wilson-Raybould who, as the story was published in a February 7, 2019 Globe and Mail article days before her resignation, was expected to intervene upon a Quebec court corruption case that threatens to annihilate the existence of SNC Lavalin as a player in Canadian infrastructure development.

The “heroic” Raybould took a stand and resigned in protest and while it is not necessary to speculate about the exact mechanisms operating behind the scenes, but something much larger is at play.

As it stands now, if found guilty the construction giant which is an international force in infrastructure and nuclear projects, would face a 10 year ban on federal contracts.

While the court case nominally centers on the issue of bribes that SNC undertook in the construction of a major super hospital in 2012, the truth runs much deeper and touches upon a battle between two opposing systems which are now clashing globally. These systems are defined by two incompatible paradigms- one based upon an open system of multipolar (ie: pro-nation state) dynamics centered on win-win cooperation and unbounded technological progress.

The other is a closed system shaped by a commitment to a unipolar, technocratically-governed mechanics shaped by zero-sum thinking. You can guess which vision is dominant in the Canadian federal government which features a Prime Minister who bragged in 2015 that “Canada is the world’s first post-national state.”

Today, Russia and China represent a unified force for development under the unified dynamic of the Belt and Road Initiative which has unleashed a program of productive credit generation tied not to speculation of fictitious assets as is the case in Wall Street, but rather great infrastructure and science both in Eurasia and abroad. 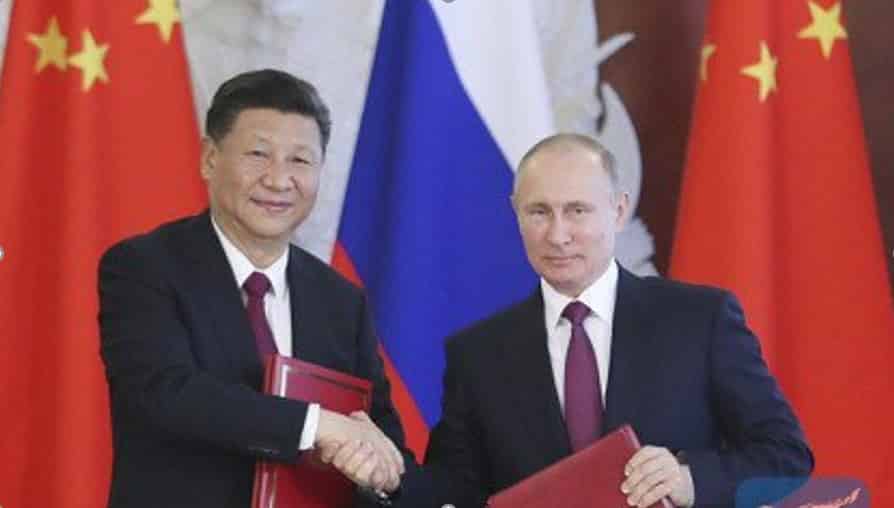 While the technocratic/Deep State agenda has always been committed to global government and depopulation, the Russia-China program is vectored around an openness to work even with those countries which have acted as enemies.

Putin’s February 20, 2019 state of the nation speech laid out those terms clearly when he said: “

We are not interested in confrontation and we do not want it, especially with a global power like the United States of America. However, it seems that our partners fail to notice the depth and pace of change around the world and where it is headed.”

This echoes the sentiments of Chinese President Xi Jinping, who stated in 2017:

“We should foster a new type of international relations featuring win-win cooperation; and we should forge partnerships of dialogue with no confrontation and of friendship rather than alliance. All countries should respect each other’s sovereignty, dignity and territorial integrity, each other’s development paths and social systems, and each other’s core interests and major concerns.” 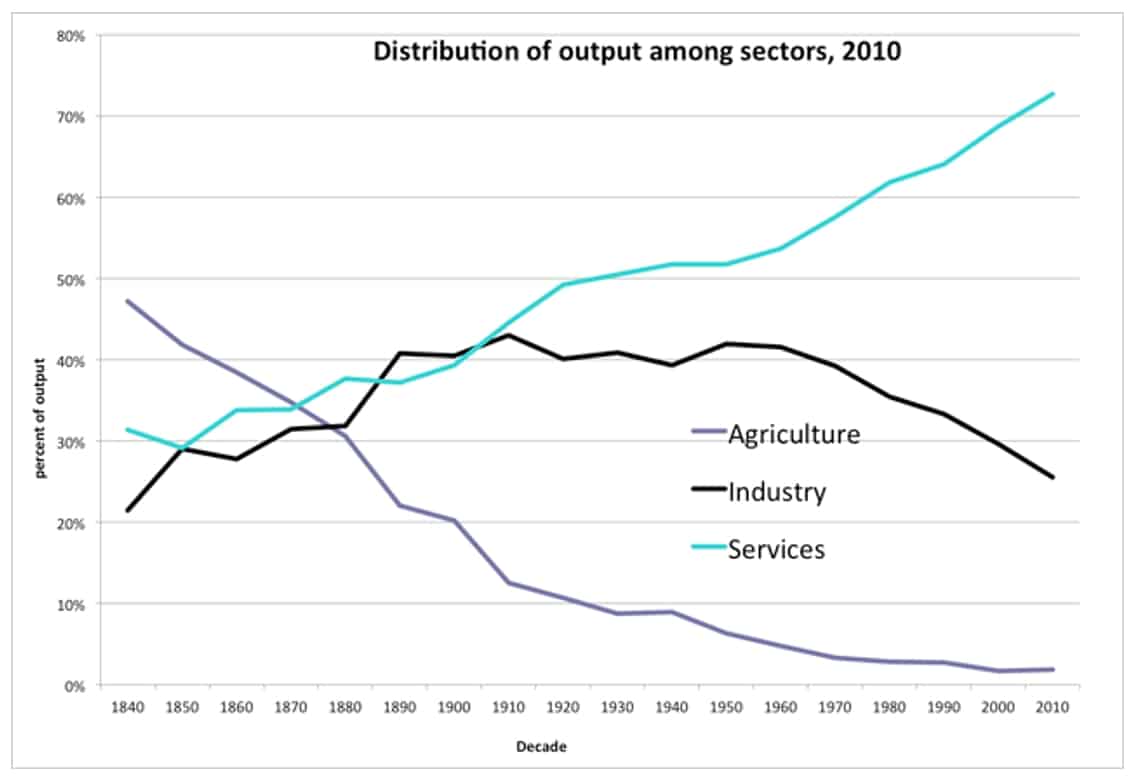 Over fifty years of post-industrialism and consumerism have unleashed a process that has rendered the nations of the west largely impotent and incapable of producing enough to sustain local populations, nor even maintain (let alone improve) its own crumbling infrastructure base.

A sad shadow of once great construction capabilities still exists in various forms and to the degree that such capabilities are not directed to “green/zero growth” infrastructure, it is believed in certain technocratic corners those firms must be punished.

These technocrats exemplify a religious-like commitment to a New World Order is no longer relevant in the new world system of cooperation now emerging.

If the western nations were to accept the new paradigm offered by Putin and Xi Jinping, then the deployment of those productive forces exemplified by SNC Lavalin, Bombardier, Aecon Ltd, etc… would be vital both in the construction of great projects abroad and at home alike.

It is no co-incidence that such companies have been under attack by the Deep State, especially since the 2011 regime change war on Libya that destroyed much of the SNC-built infrastructure plan known as the Great Manmade River.

In fact, after a quick evaluation of the major international projects which SNC Lavalin has committed to since that 2011 travesty, it should come as no surprise that this company has distinguished itself as a cooperative partner with both China and Russia on Belt and Road Projects, nuclear power generation, oil and mineral development and transportation infrastructure both in Russia and China’s borders and beyond.

In June 2011 SNC Lavalin, which operates in over 100 countries, adopted a new international strategy by purchasing Atomic Energy Canada Ltd for $15 million from the Federal government, taking over control of Canada’s nuclear science and engineering sector. This purchase created an unexpected potential for international nuclear cooperation outside the control of the Privy Council-run Deep State in Ottawa, as the seed became free to select the soil of another garden.

It became apparent where this more fertile soil was located in 2012 which began with an initiative to tighten cooperation with Russia through the acquisition of 48% ownership of the Russian mineral/oil giant Vnipineft and then 49% co-ownership of a joint venture company alongside the Russian Development Bank in 2013 which placed SNC Lavalin in a position to provide technical and financial oversight and support for all infrastructure projects undertaken by the Russian Development Bank.

After establishing firm points of Russian cooperation in an environment increasingly defined by an anti-Russian ABM missile shield and asymmetrical warfare in Ukraine and Syria, SNC Lavalin then began a program of vigorous cooperation with China’s Belt and Road Initiative beginning in earnest in July 2014 with a Memorandum of Understanding (MOU) between SNC and the China National Nuclear Corporation (CNNC) in Vancouver Canada.

SNC CEO Preston Swafford then stated “we are pleased to sign this strategic partnership agreement with CNNC to develop nuclear and uranium projects in China, while pursuing high-potential opportunities abroad. These projects have the potential to generate billions of dollars for the Canadian and Chinese economies, while supporting China’s growing demand for energy”

In September 2016, an agreement was reached between SNC Lavalin, CNNC and the Shanghai Electrical Group Company Ltd to “develop, market and build the Advanced Fuel CANDU reactor” which will essential close the fuel cycle rendering buried deposits of depleted and recycled uranium a valuable source of fuel. On August 7, 2018 another agreement was reached between SNC and the Third Qinshan Nuclear Power Company to implement an advanced 37M fuel for all CANDU Reactors in Qinshan.

Ever afraid of more cooperation between Canadian construction firms and China, the Federal deep state intervened at the final stages of a long-planned deal in May 2018 wherein China’s Construction Civil Engineering Ltd was supposed to purchase Canada’s nearly defunct Aecon Ltd. Construction giant, destroying yet another opportunity for Canadian interests to be integrated into Belt and Road projects both in Eurasia and even in North America.

Today, several leading SNC Lavalin executives who were responsible for those above mentioned development strategies are either facing severe jail time or are sitting in prison for charges of bribery and while Aecon rots without international (or national contracts of merit), SNC Lavalin faces the real danger of a Canadian shutdown leaving China, Russia and other countries seeking a future very little to work with when dealing with Canada.

The Left vs Right Myth Crumbles

The Alberta blue collar protesters desperate for a physical productive economy are demanding a government policy which puts people and the nation before technocratic ideology (green or monetarist alike). The industrial sector which produces infrastructure, science and technology are desperate for an environment in which to thrive and which permits for long term planning and growth which nation states are uniquely positioned to provide.

The simplistic narrative that SNC Lavalin is just another big bad corporation that manipulated a corrupt government at the expense of the common man as is being now promoted in the media is full of holes and should be seriously questioned.

Rather than buy into such stories that rely on class struggles of rich vs poor, it would be better to recognize that the only true conflict within human history is defined by paradigms that are committed to progress and improvement vs stagnation and enslavement. Class struggles and self-regulating mystical market places have never existed as a causal force for anything terrible important. 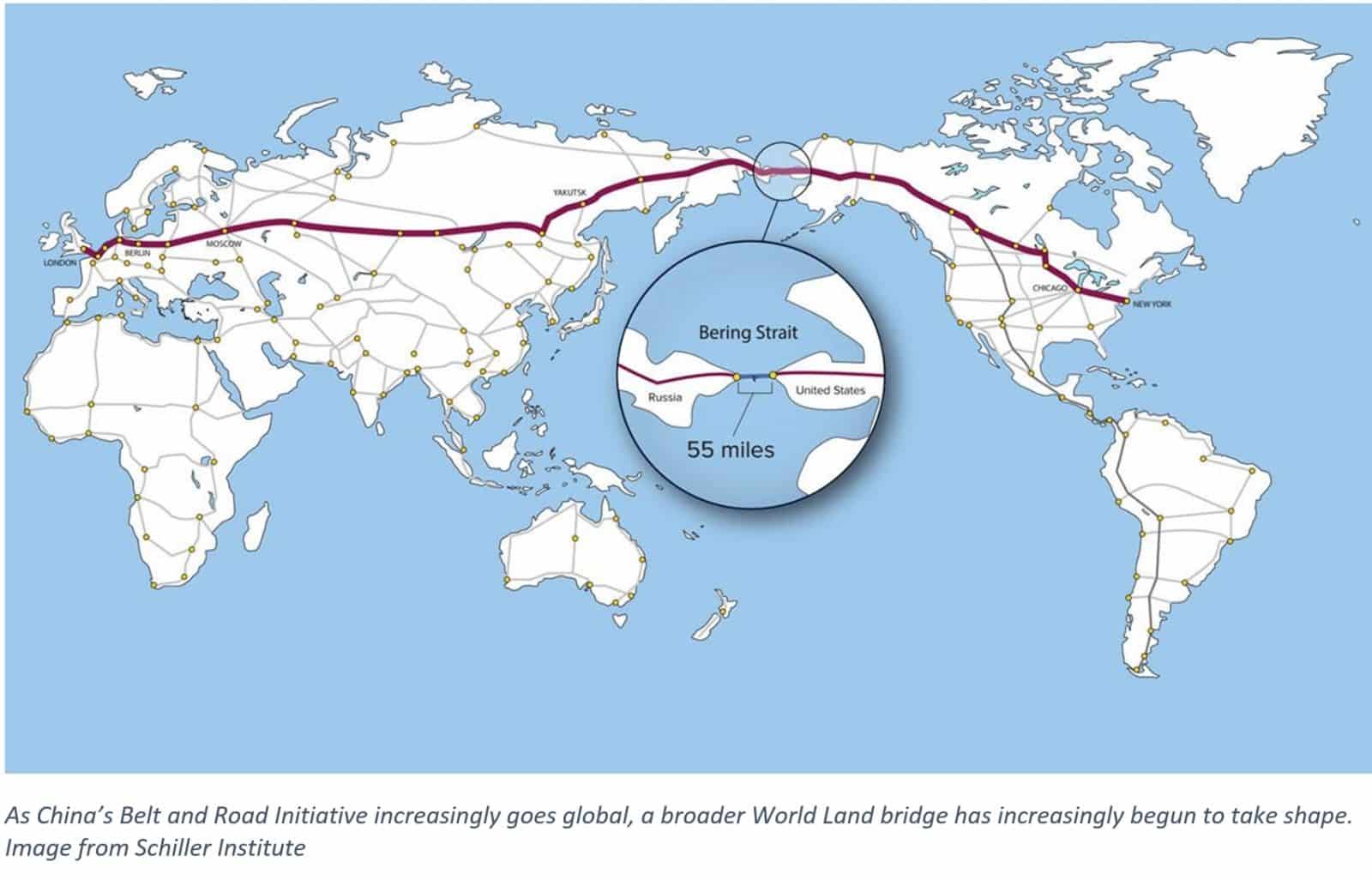 As China and Russia are now ushering in a new system which a sitting American President has expressed open willingness to cooperate with, this oligarchy is petrified that the “left vs right” narratives it has spun so carefully and for so long are crumbling leaving only the truth. The time has come for nation state republics defending the general welfare of their own and neighboring populations becomes the recognized natural law of nations.